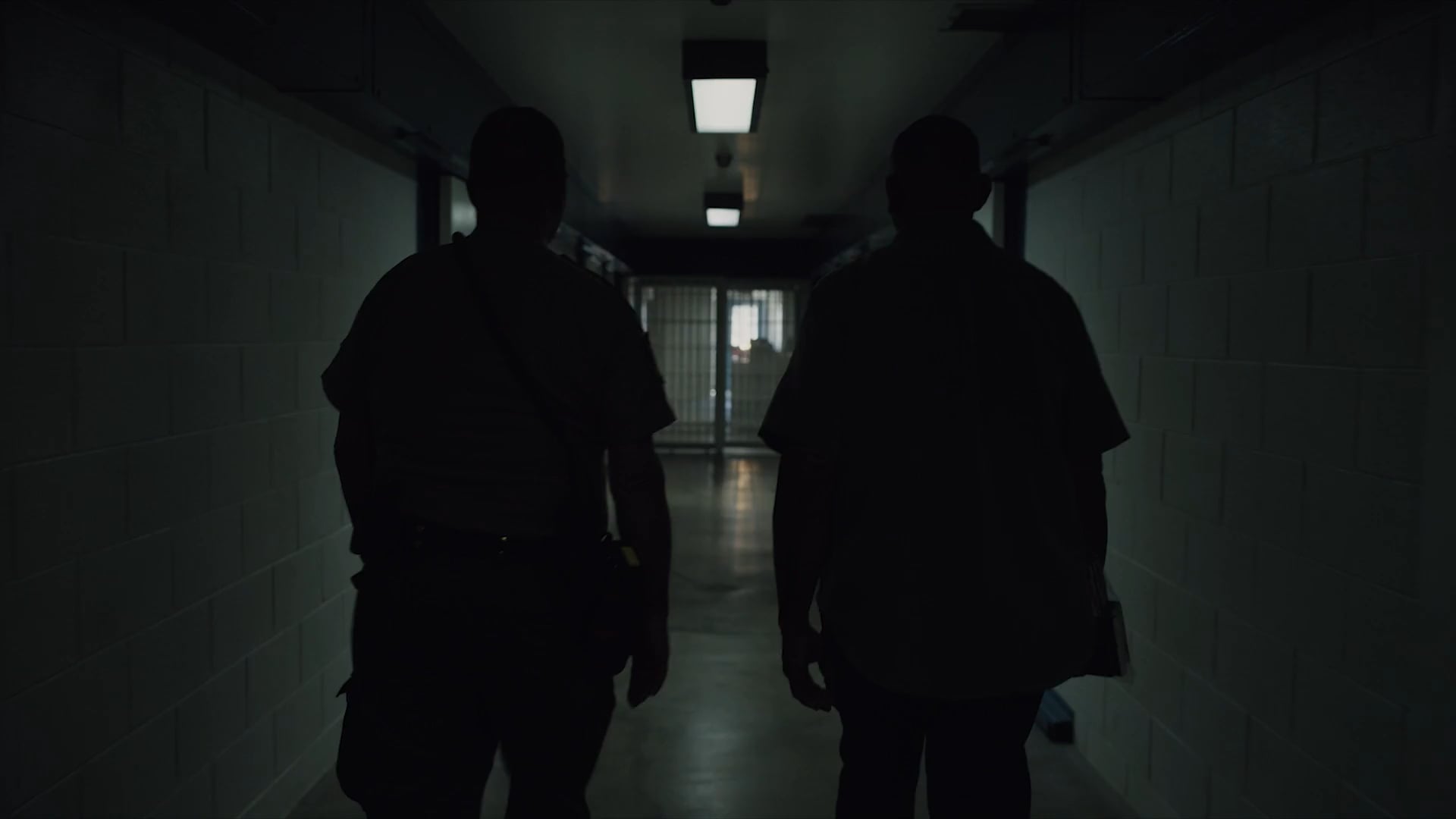 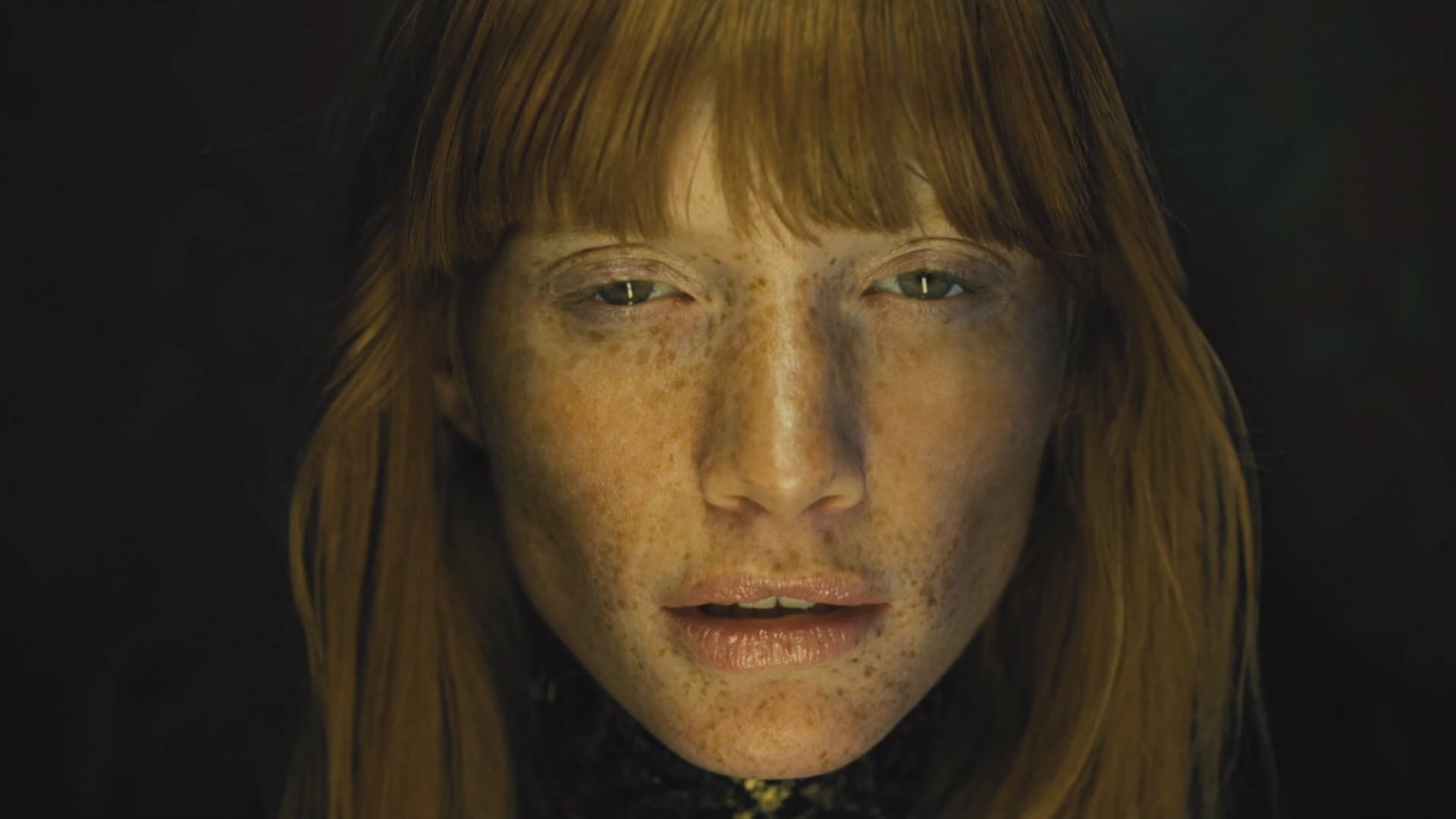 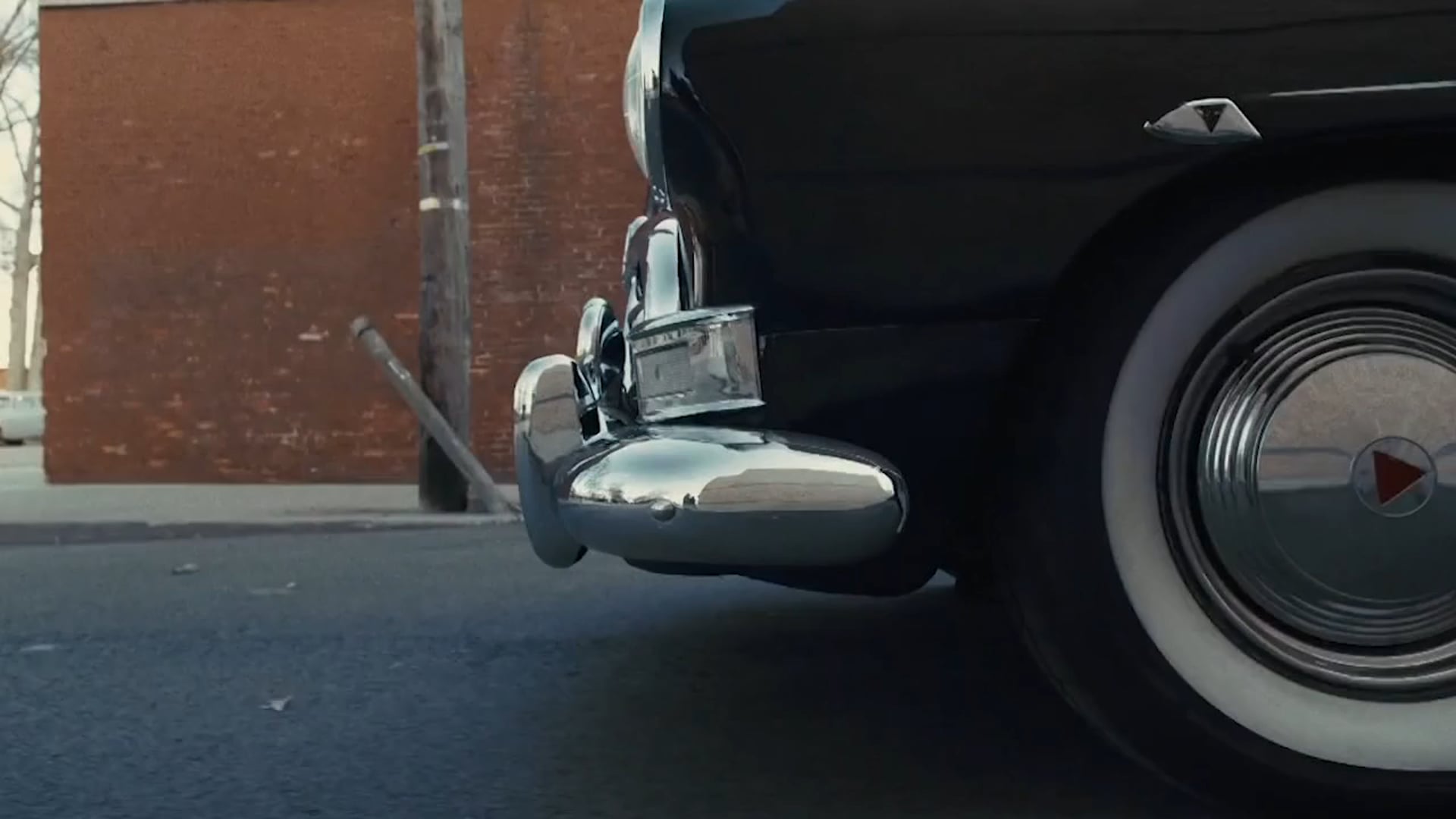 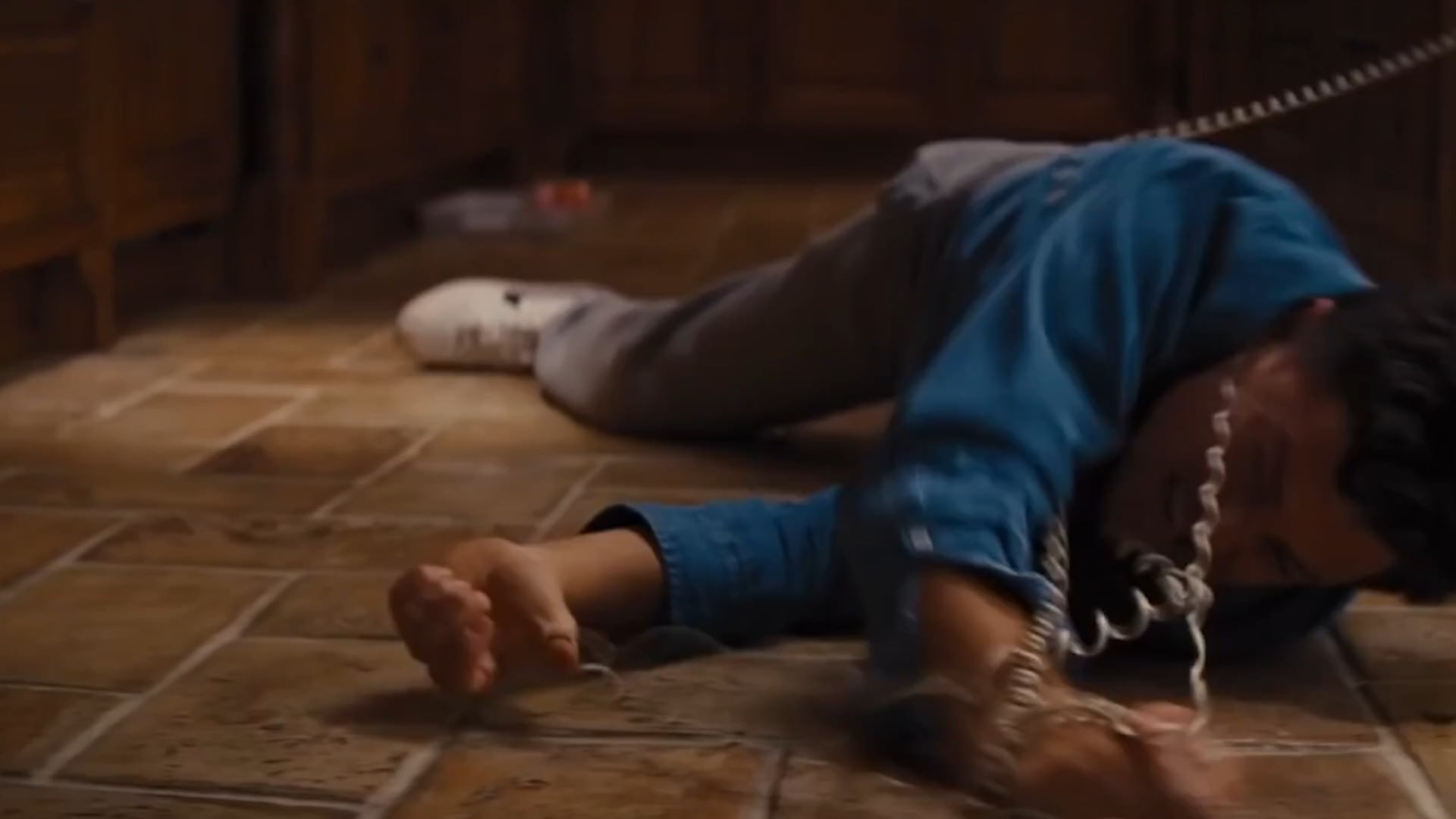 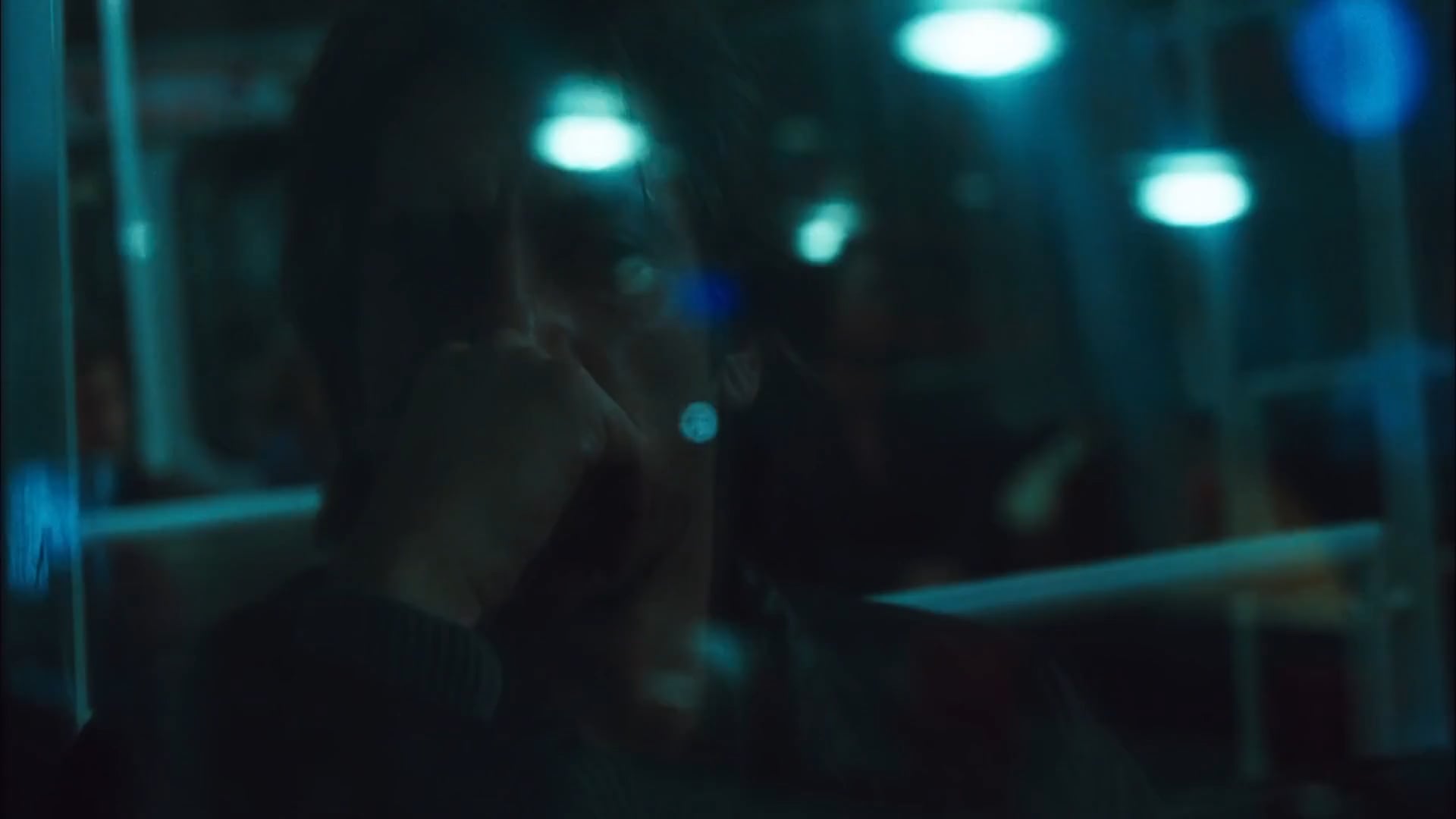 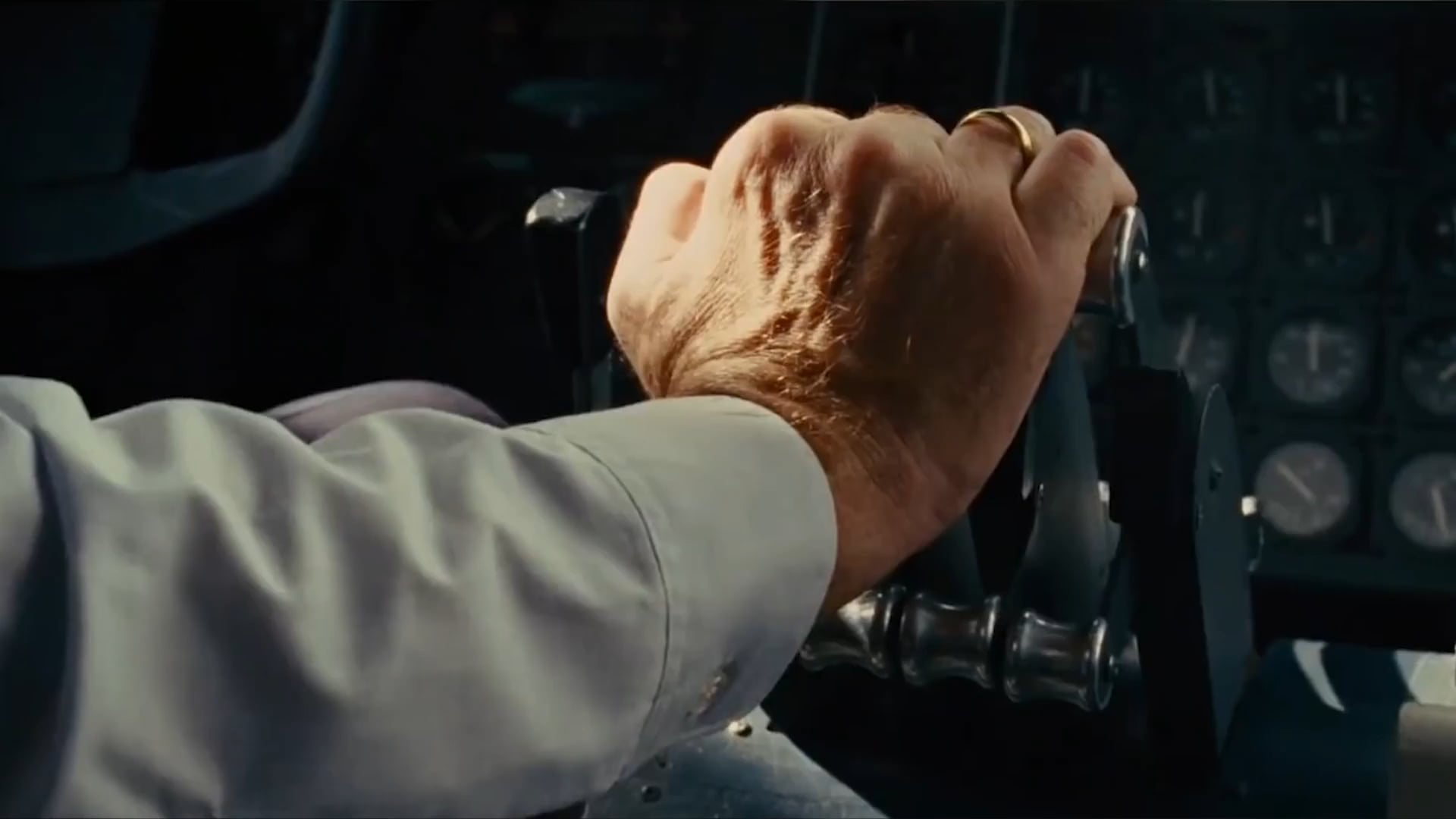 One of the most respected and acclaimed cinematographers in the world, Rodrigo Prieto is known for his meticulous setups, unconventional camerawork, rich use of color, and creating a moving, visceral experience for the audience.

Nominated for three Academy Awards for his work on Brokeback Mountain (2006) Martin Scorsese’s Silence (2017) and The Irishman (2019), he has also been recognized by Independent Spirit Awards, BAFTA Awards, Online Film Critics Society Awards, and American Society of Cinematographers Awards. While passionate about his work as a cinematographer, Rodrigo directed his first short film, Likeness, starring Elle Fanning, which premiered at the Tribeca Film Festival.

Rodrigo is a frequent collaborator with Martin Scorsese, Ang Lee, Oliver Stone, and Alejandro González Iñárritu. His first collaboration with Iñárritu, Amores Perros (2000), is widely hailed as the cinematographer’s breakthrough, and spurred Rodrigo’s relocation from Mexico to Los Angeles. This movie, along with their next two projects, 21 Grams and Babel, are regarded as the three films that have led the renaissance of Mexican cinema. Out of all the Iñárritu films he’s worked on, Rodrigo has said that Biutiful is the one of which he’s most proud.

Other notable films Rodrigo has DPed include Passengers, Argo, Martin Scorsese’s The Wolf of Wall Street and the upcoming film Killers of the Flower Moon and Julie Taymor's The Glorias. In addition to shooting Brokeback Mountain, he also appeared in a cameo role within the film as a Mexican gigolo. Talk about an artist with range!

Rodrigo is currently in pre-production for his first film as a director, an adaptation of Pedro Peramo by Juan Rulfo, which is considered the most important Mexican novel of the 20th century.