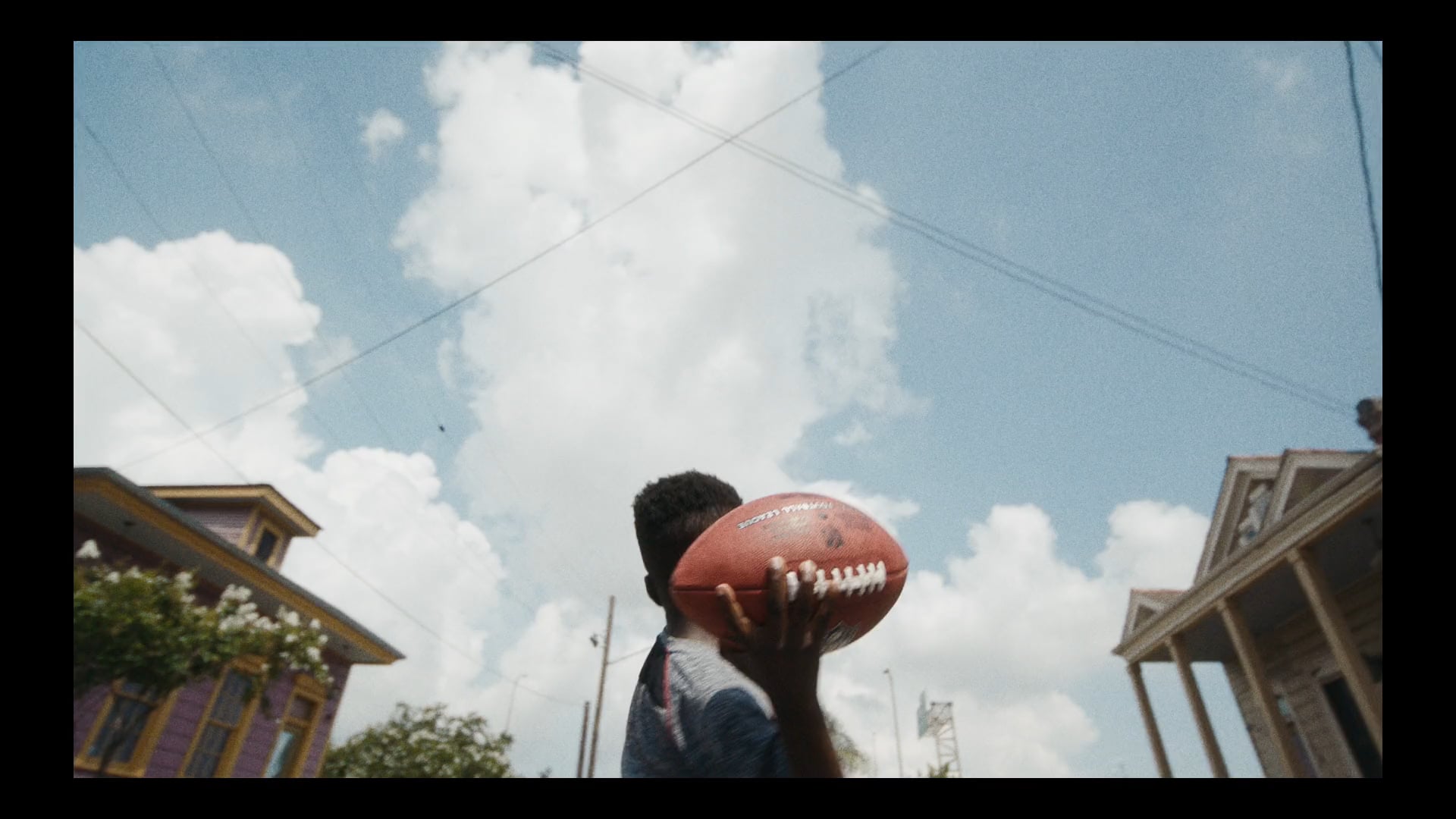 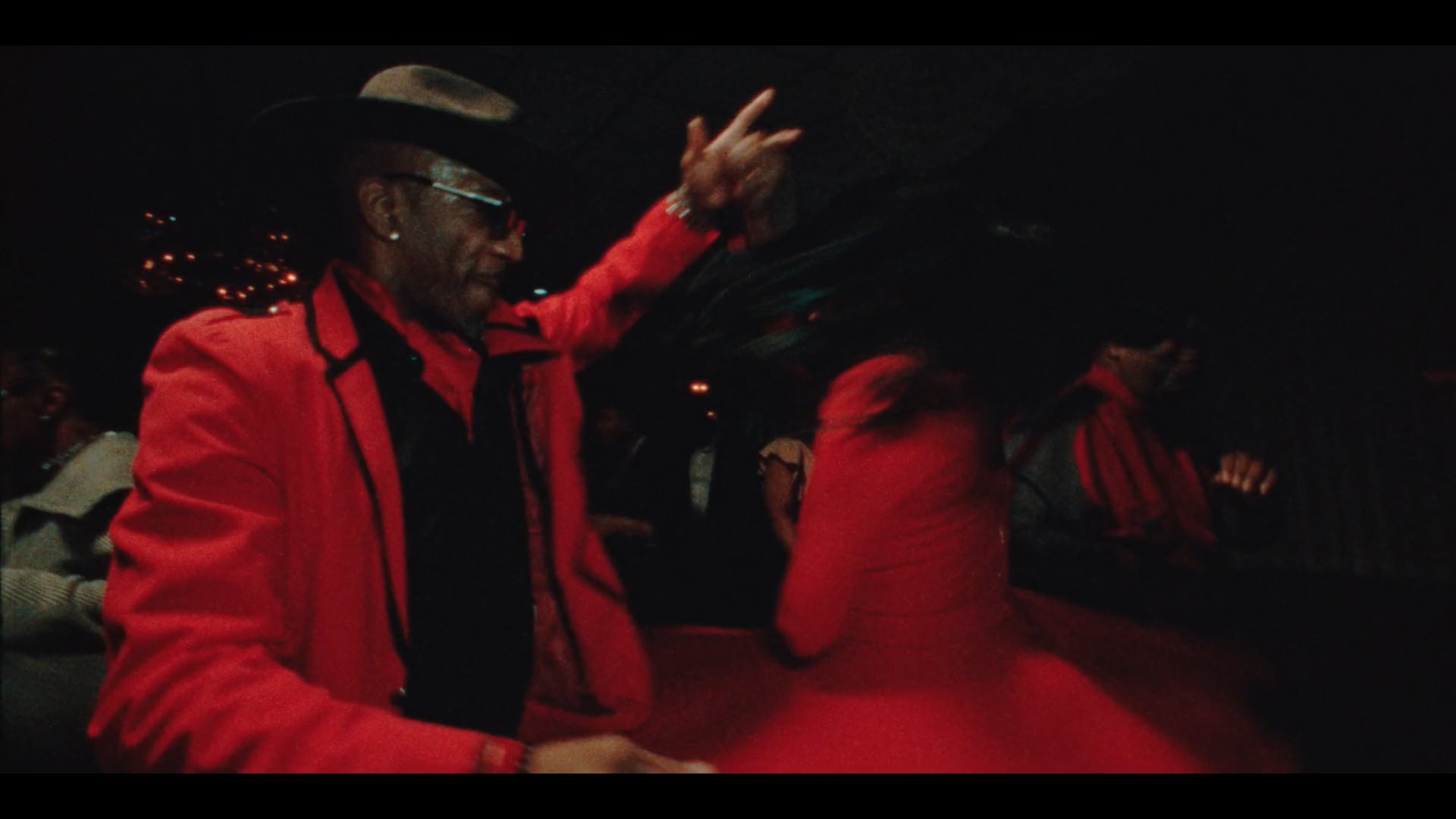 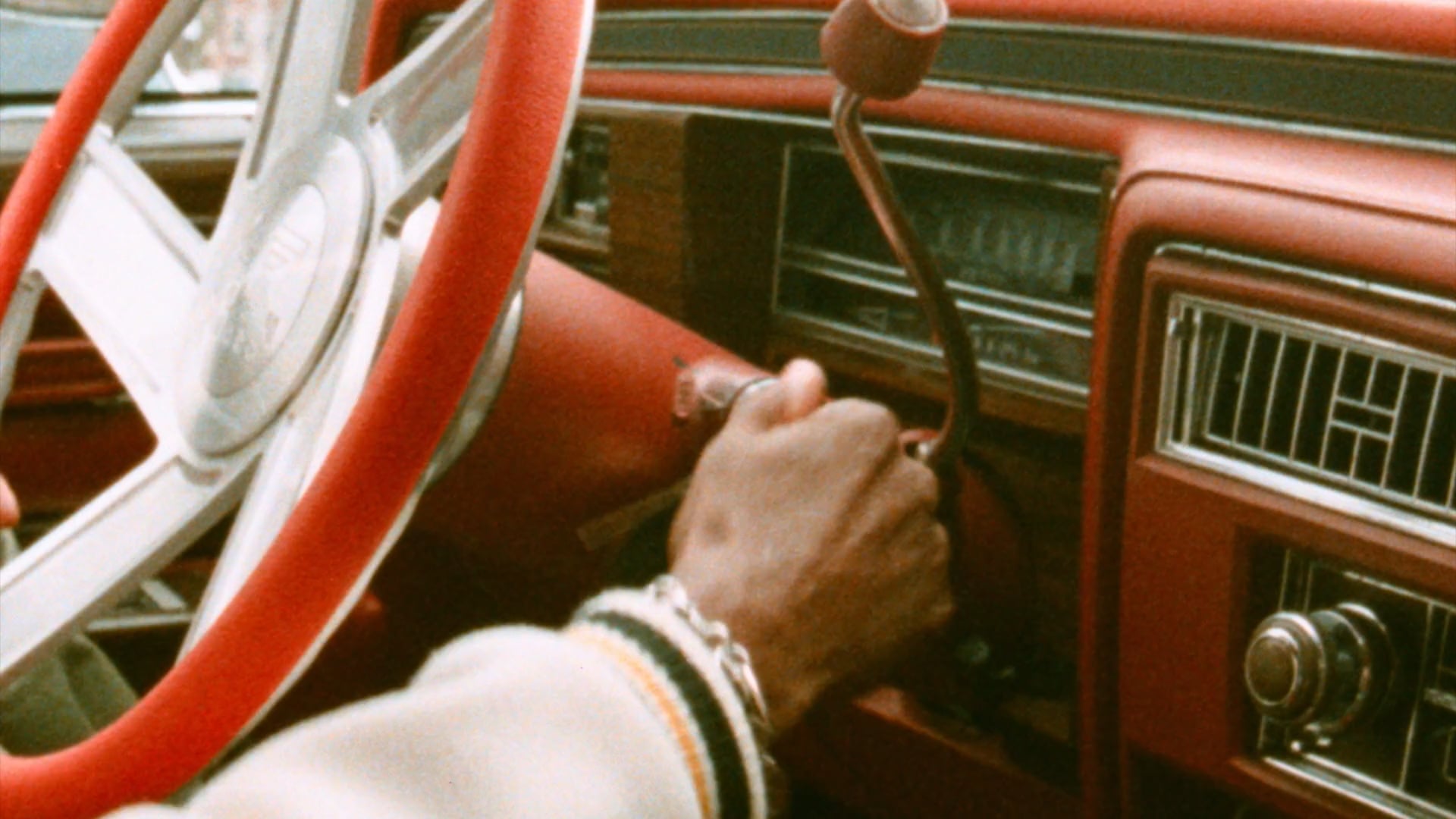 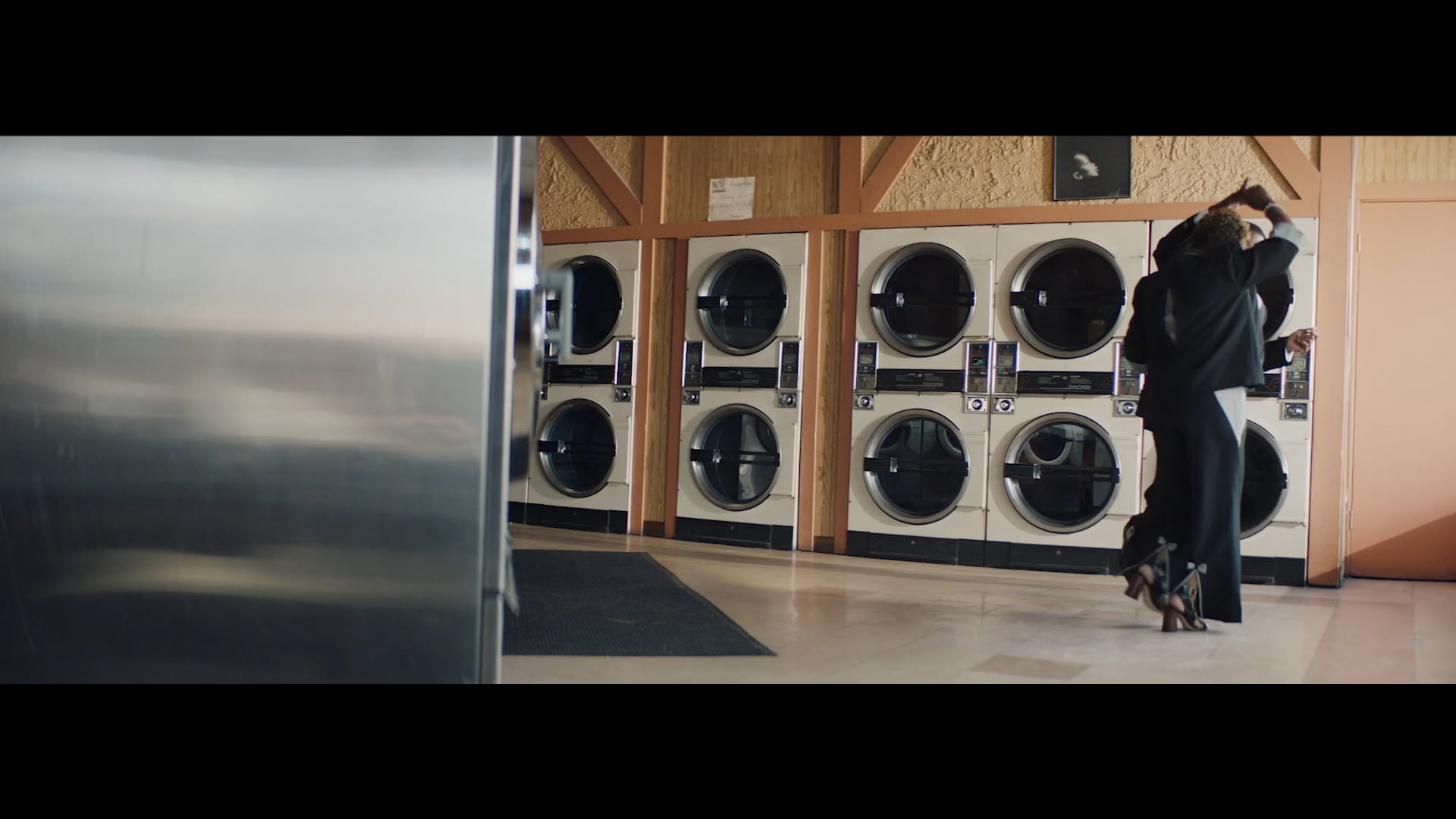 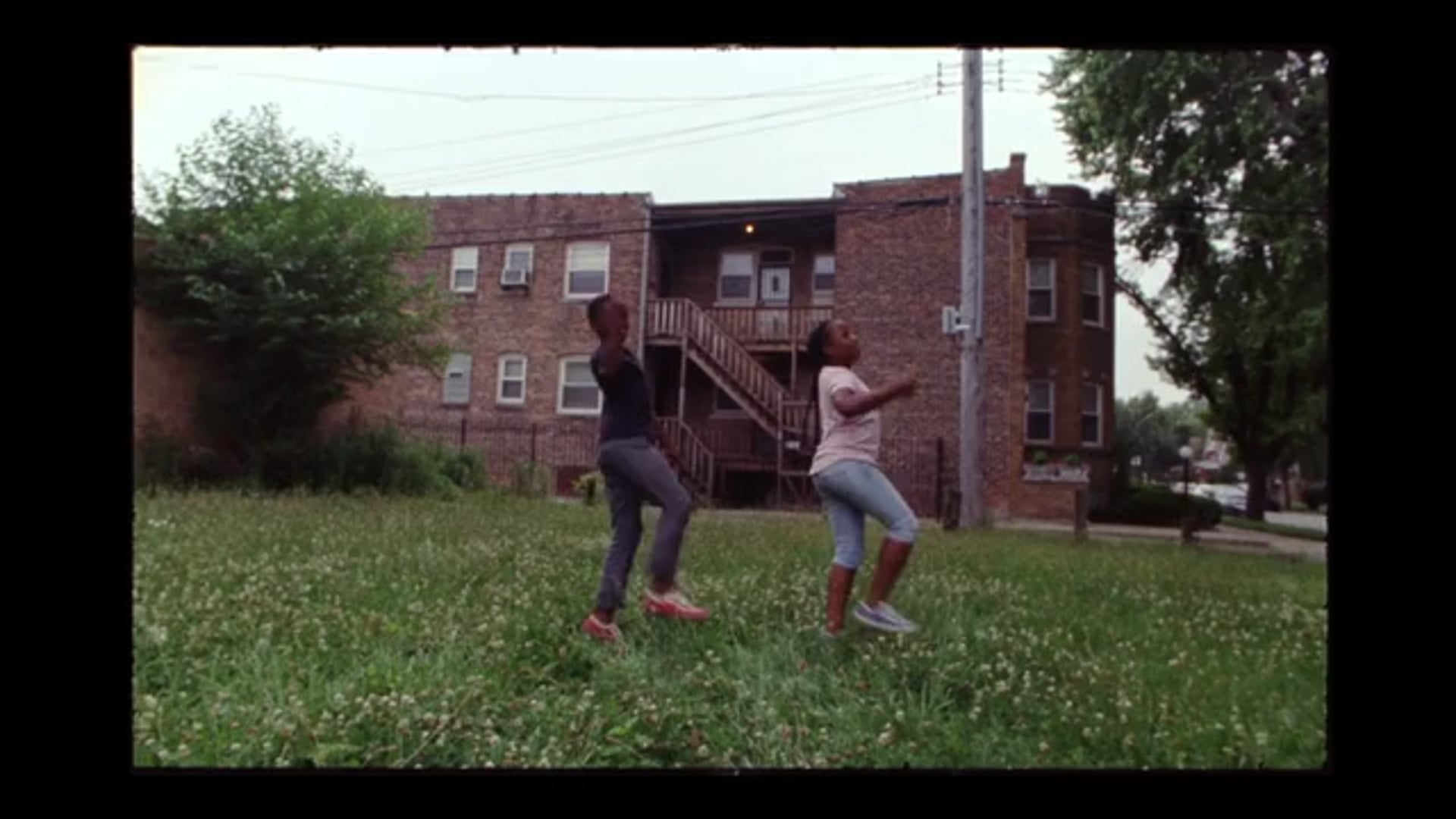 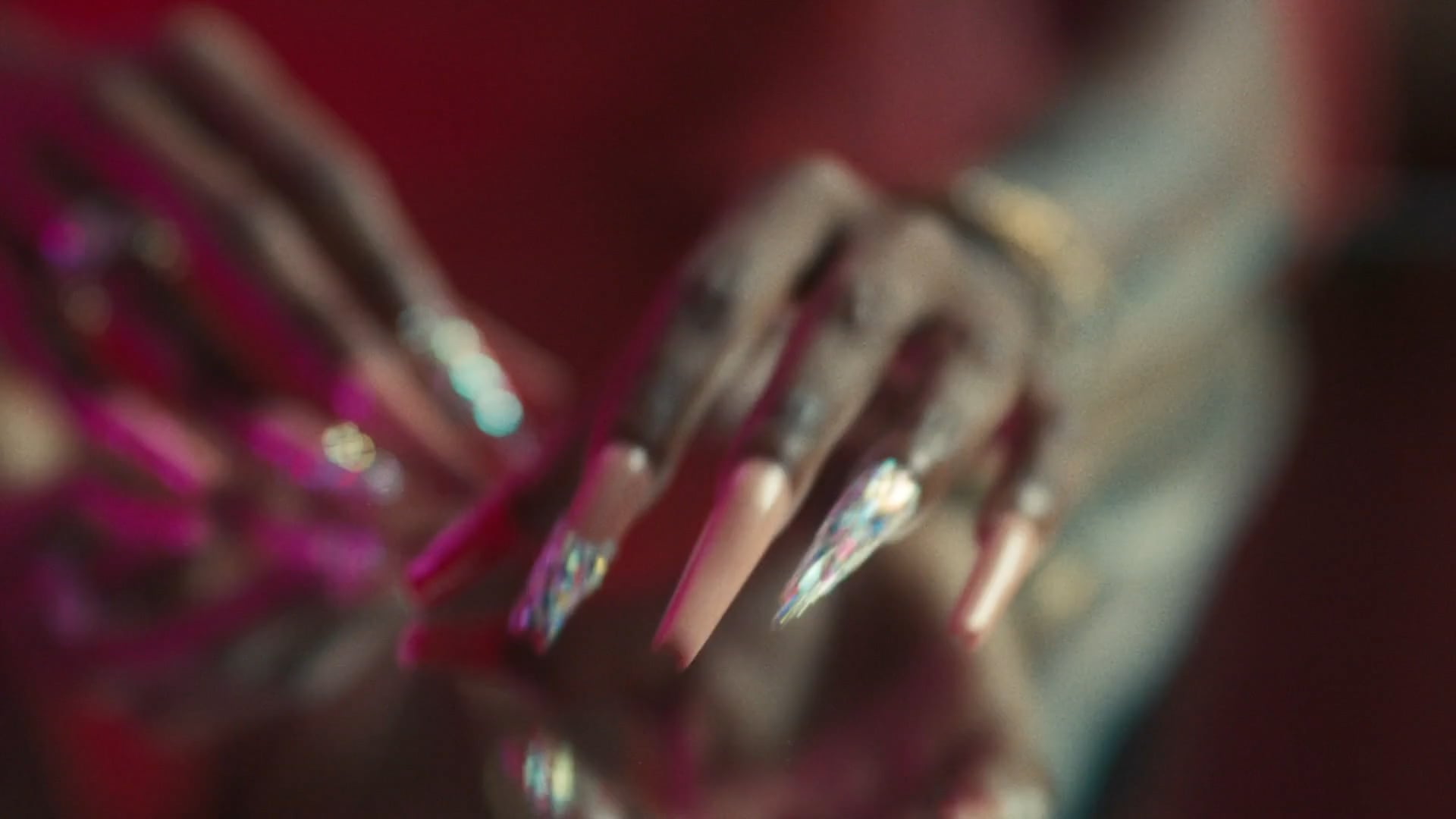 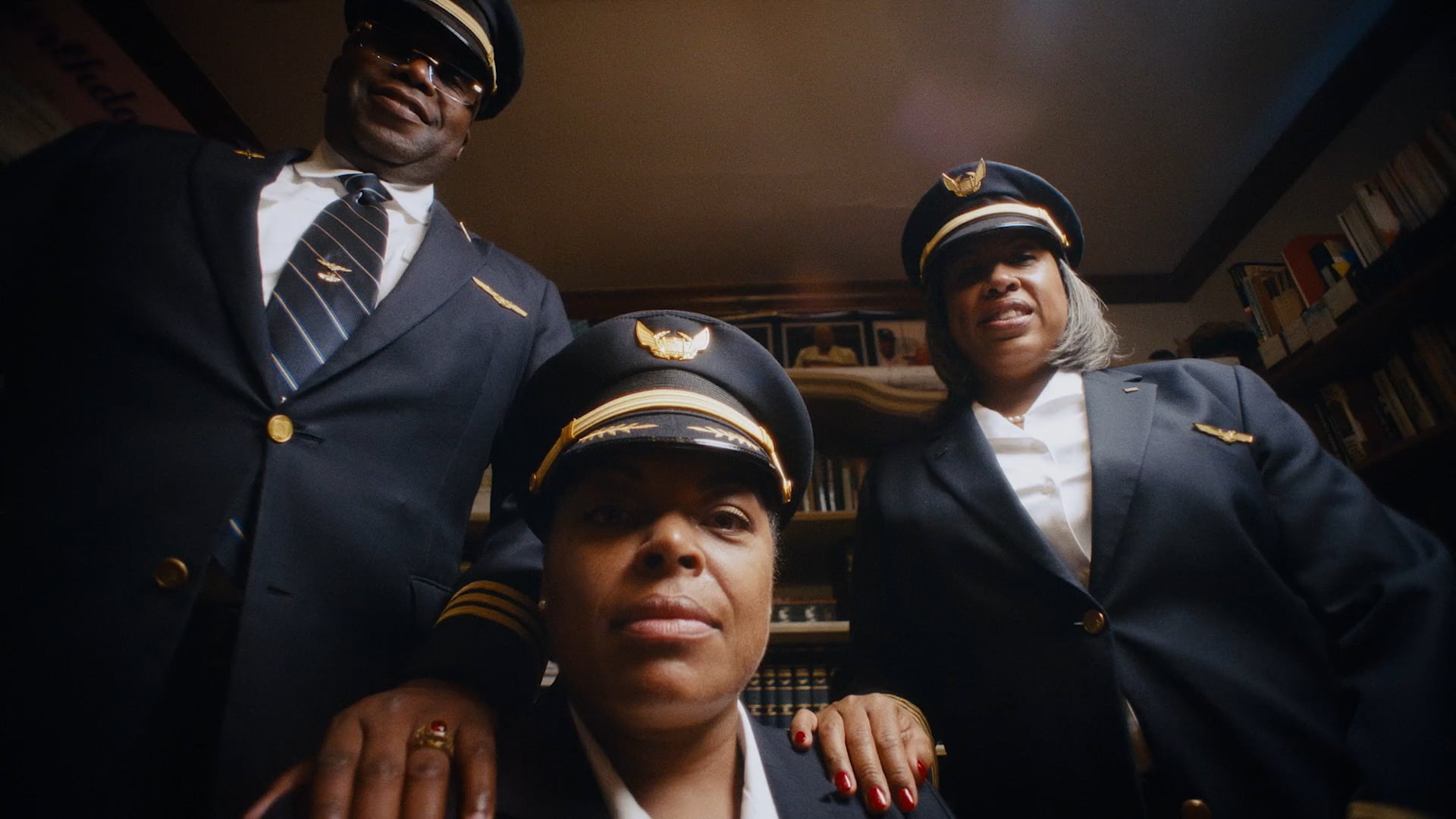 Brought up on the South Side of Chicago and now Brooklyn-based, director Rodney Lucas creates documentary and commercial work that is uniquely attuned to the language of the streets. Having experienced bouts of homelessness during childhood, it’s no wonder that his work is celebrated for his uncanny ability to capture marginalized communities with a high level of sensitivity, care, artistic expression, and emotional depth.

A self-made artist through and through, Rodney began his career as a set design assistant for a company that worked closely with Annie Leibovitz. He went on to serve as an on-air host for VICE media, having first gained experience in the music industry as an acclaimed touring artist. He’s also released works with the London-based platinum-selling group, Bastille. To this day Rodney attributes the poetic tonality and rhythmic flow of his films to his music background.

In 2019 Rodney’s Super 16-shot short film “Southside Forever” was a Vimeo staff pick. He subsequently directed “Black Owned,” a film series exploring the Black entrepreneurial spirit and its essential contribution to the American economy through the perspectives of business owners. His most recent awards include a Tribeca X, a Webby, 13 Telly Awards, 3 AdStar awards, and a shortlist spot at Cannes Lions.