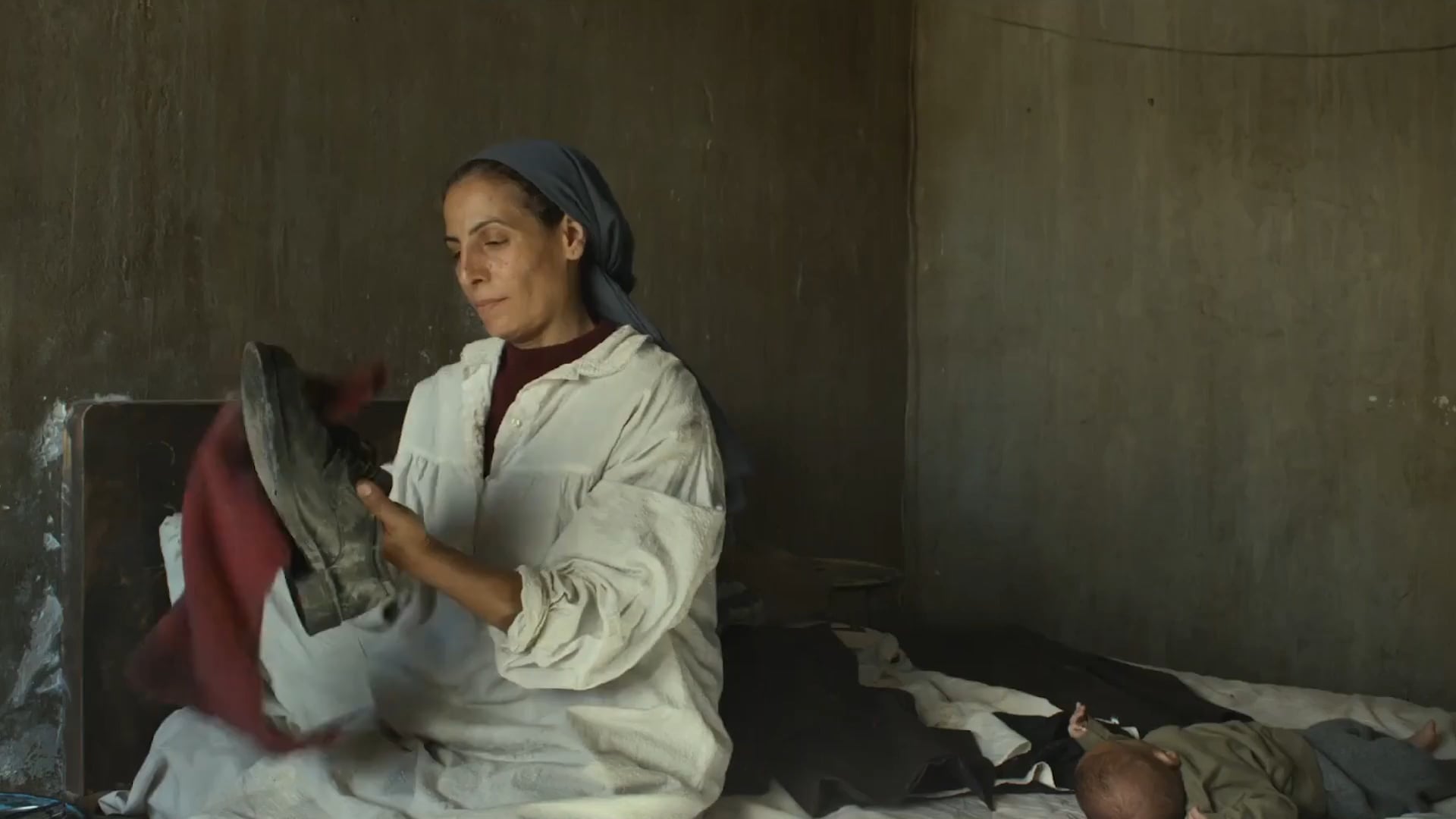 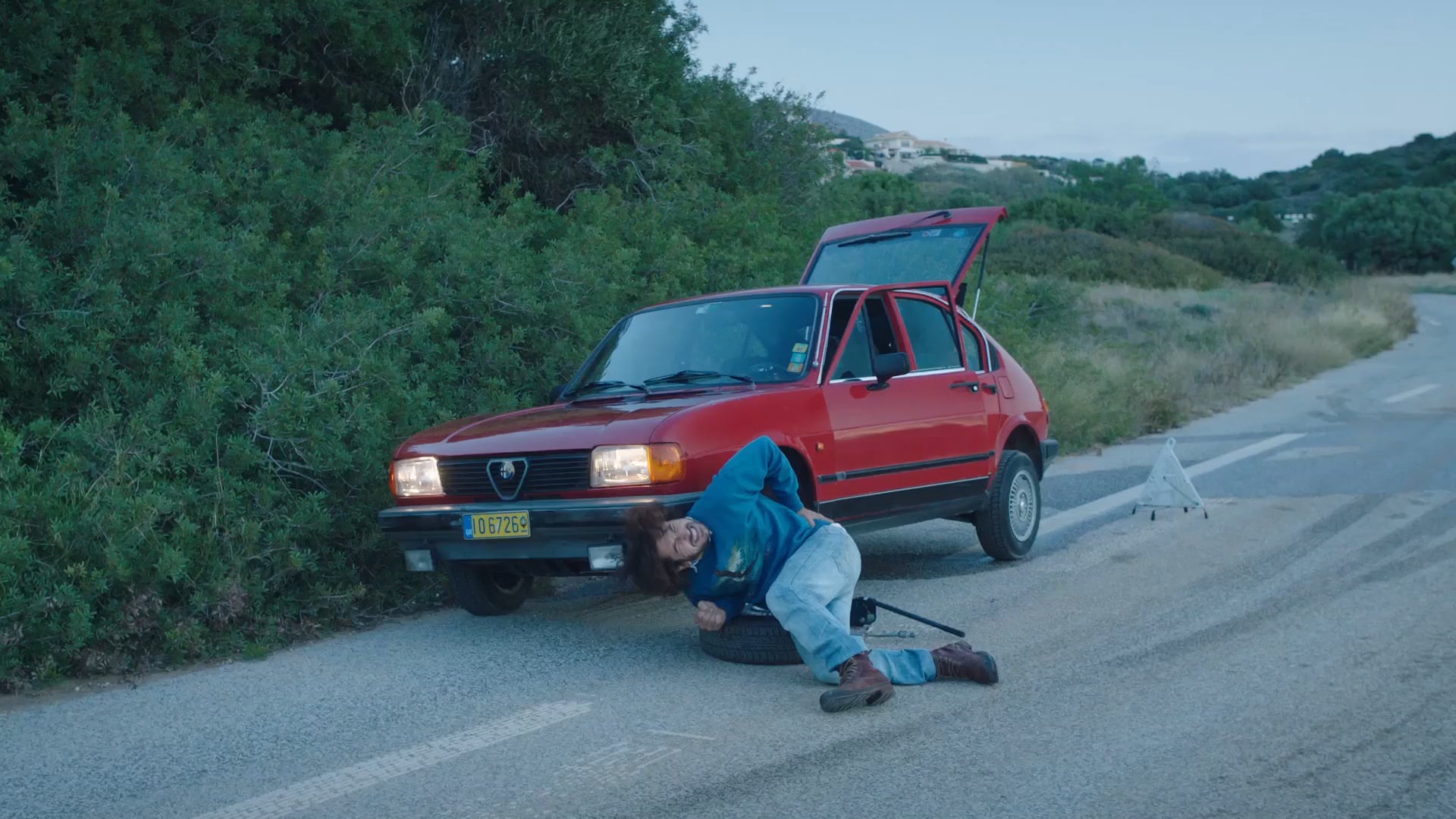 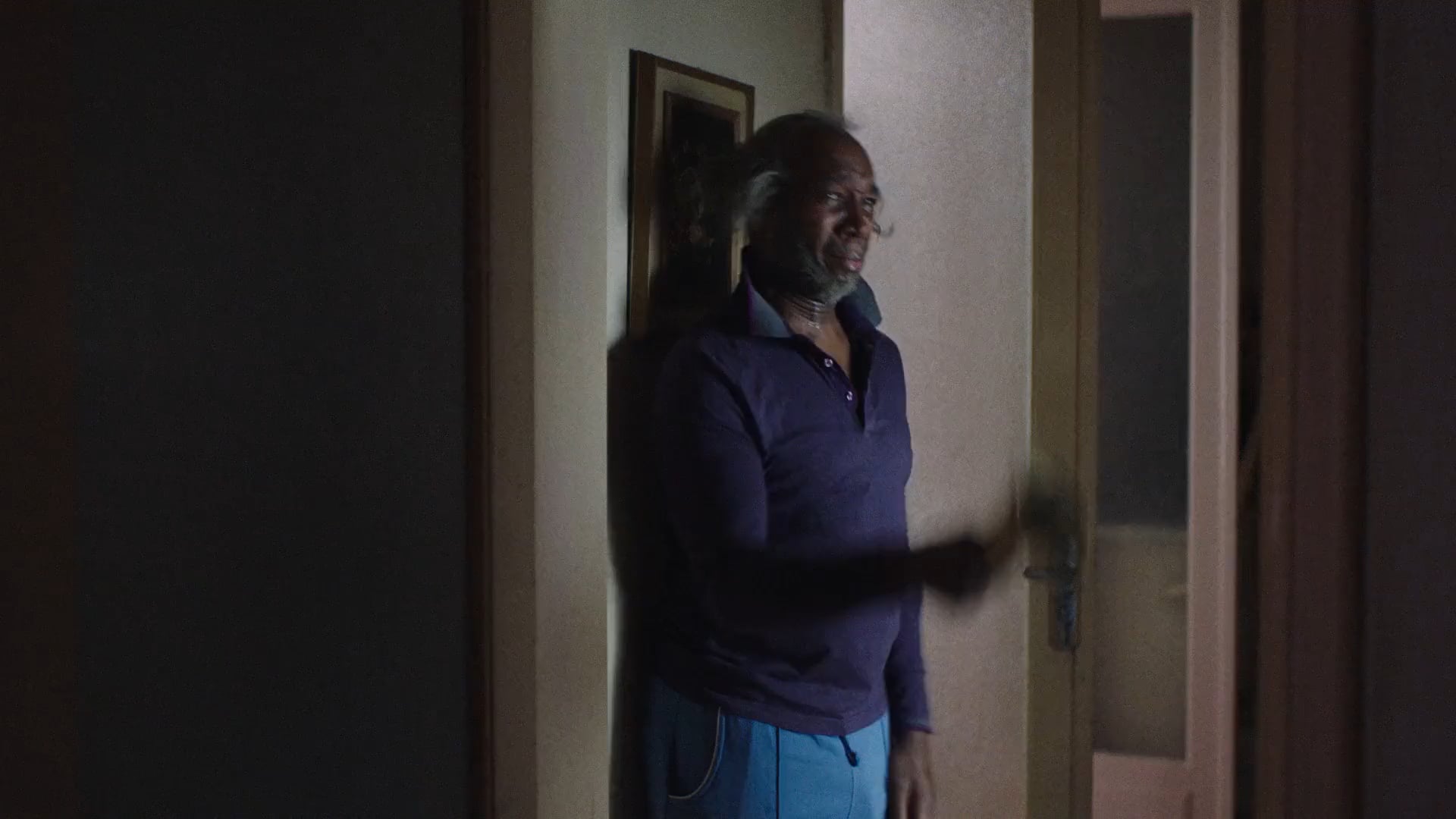 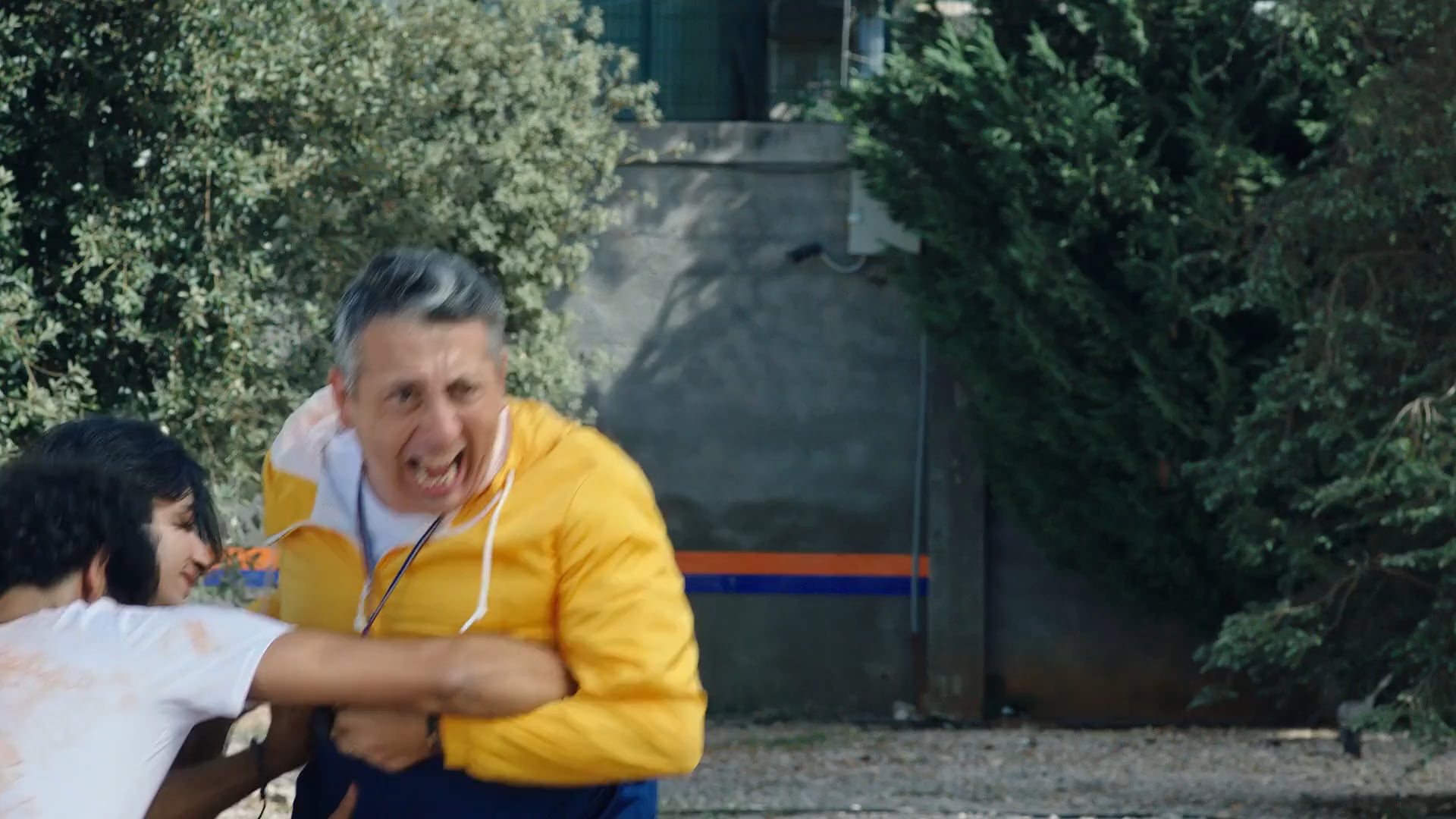 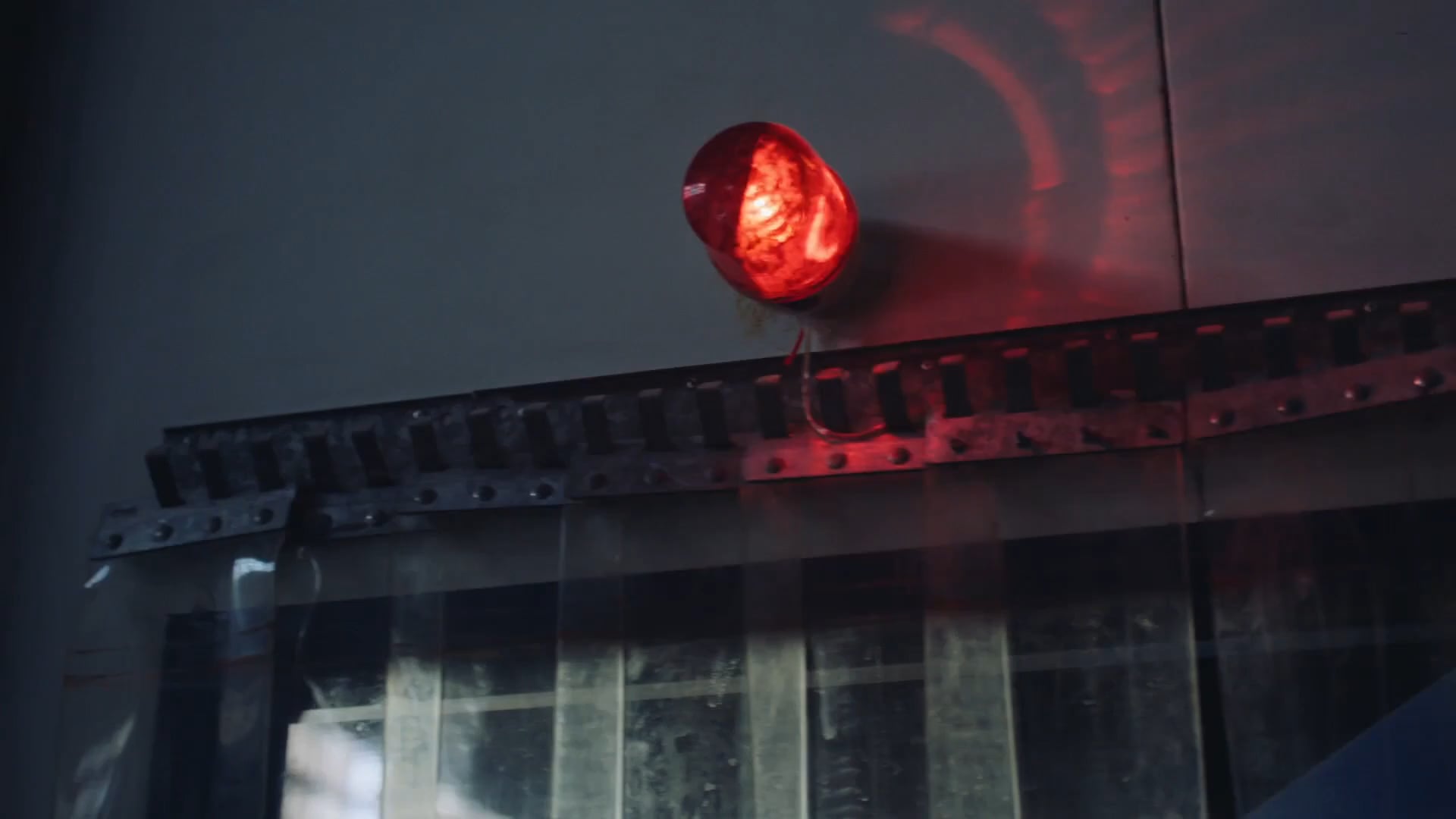 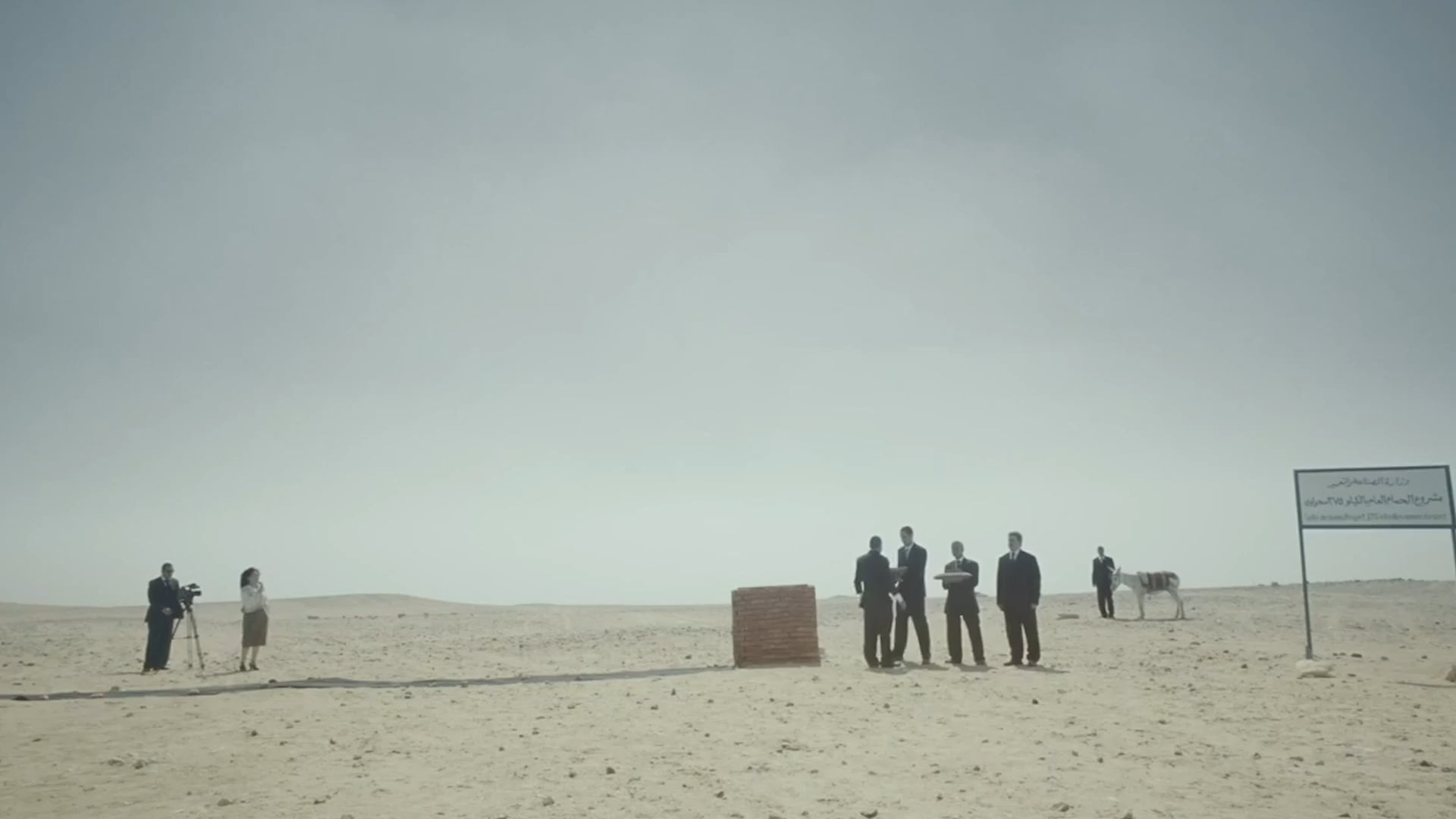 Omar El Zohairy makes history with his feature film Feathers winning the Grand Prix at Critics' Week in Cannes 2021 – the first Egyptian film to win in this segment of the festival, also winning the FIPRESCI award days later.

Omar began his filmmaking career studying at the Egyptian Academy of Arts – Higher Institute of Cinema, where he worked as an assistant director alongside some of Egypt’s most prominent filmmakers, including Yousri Nasrallah and Little Minx director Ali Ali - being his go-to AD for over a decade.

His work is known for shining light on the entanglement between his country’s political and social complexities, much like Nasrallah's.

Omar's first short film, Breathe Out (Zafir), premiered at the 8th Dubai International Film Festival and won the Muhr Special Jury Prize for Short Films. His second short film, The Aftermath of the Inauguration of the Public Toilet at Kilometre 375, was the first Egyptian film to be selected for the Cinéfondation competition at the 2014 Cannes Film Festival. The film went on after to win several awards around the world.

This year, he made his feature directorial debut with Feathers. The film is a comedic drama that follows the story of an Egyptian woman whose life is reinvented by an unexpected surprise, inspired by the musical heritage of Egyptian culture. Omar wanted to portray a slice of the difficult life an ordinary Egyptian family leads when faced with an absurd situation.

As a director, he focuses on enhancing the audience's essence of perception to build a bridge that will connect his audience and the characters in his films.