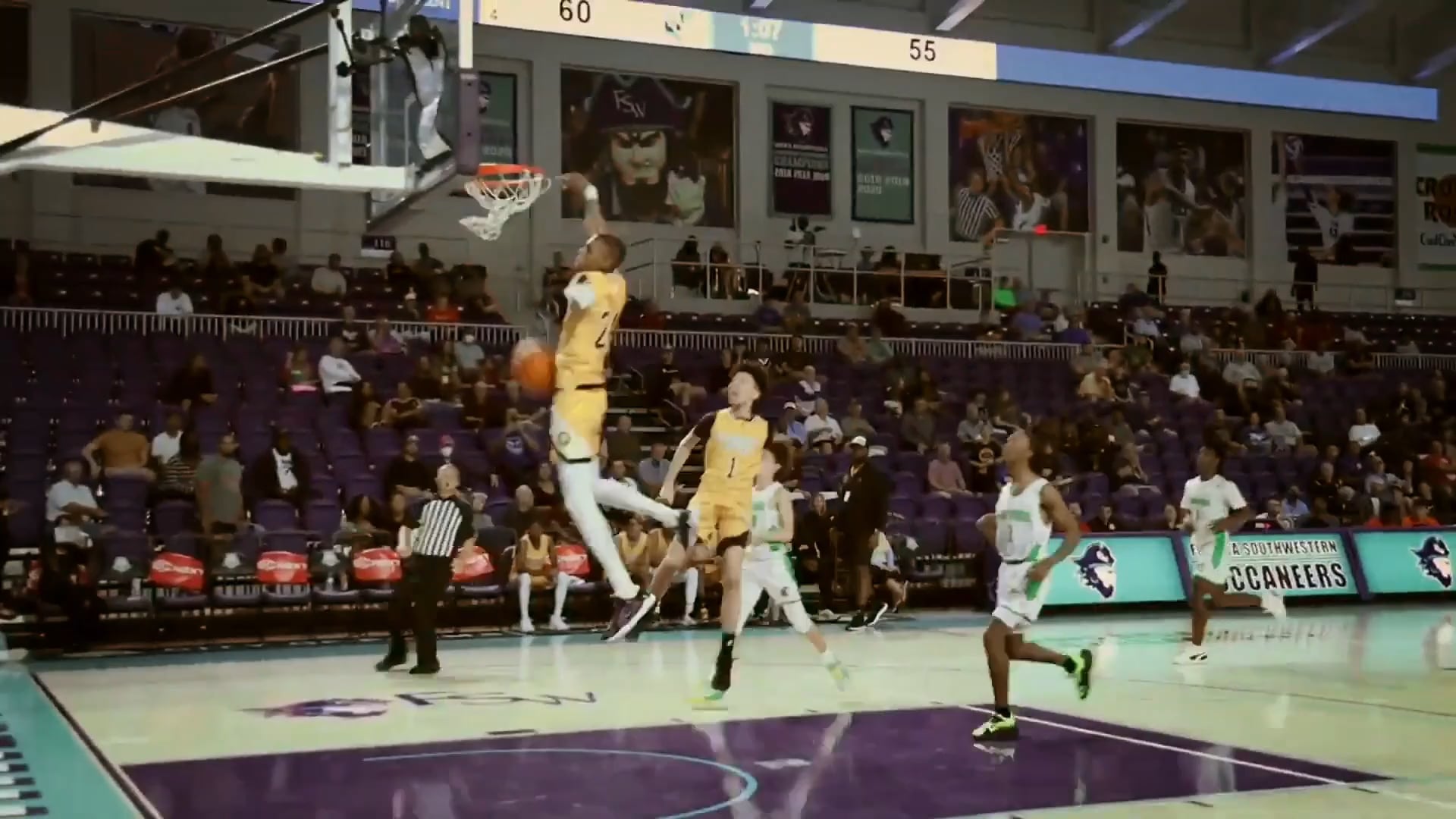 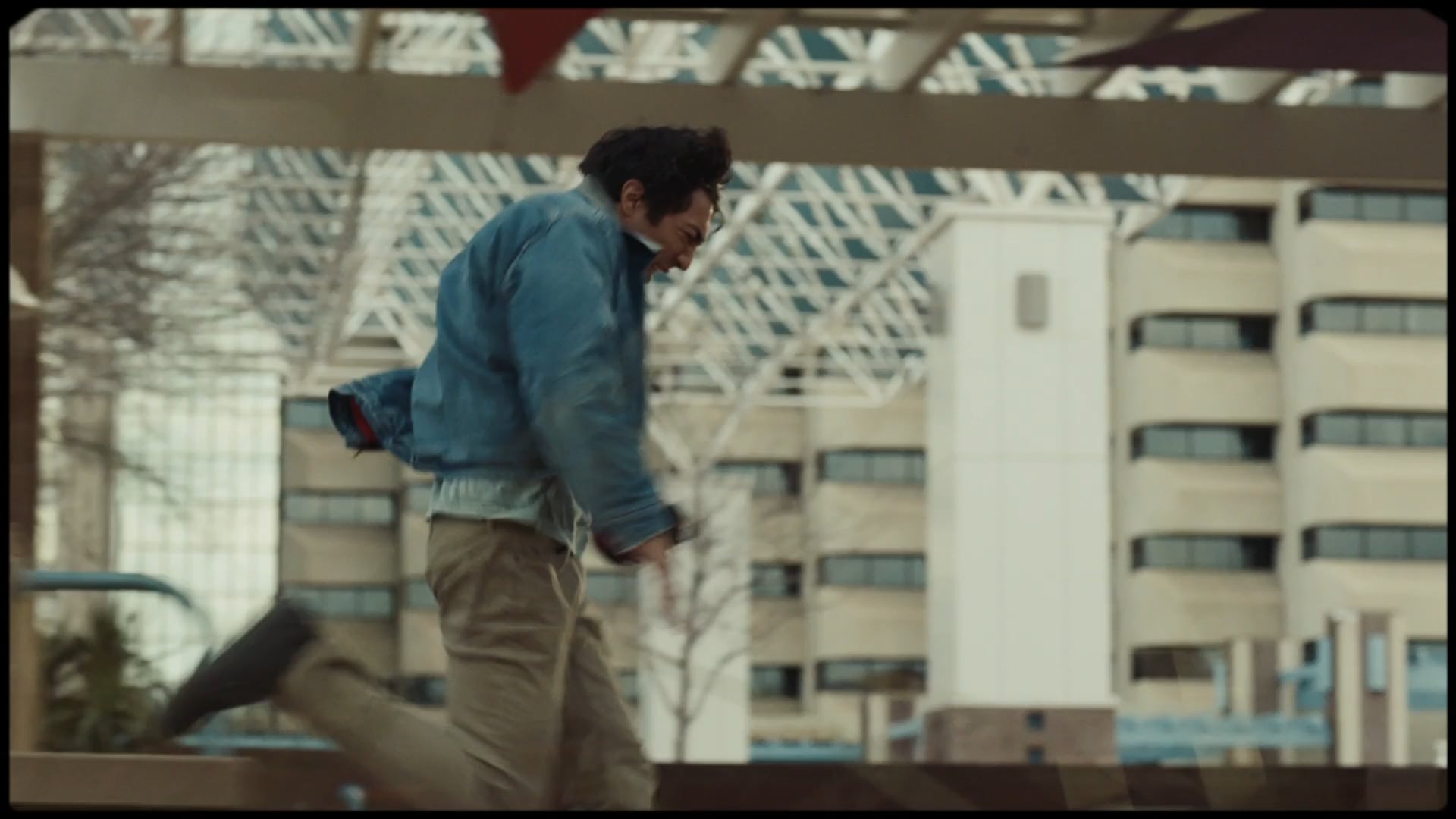 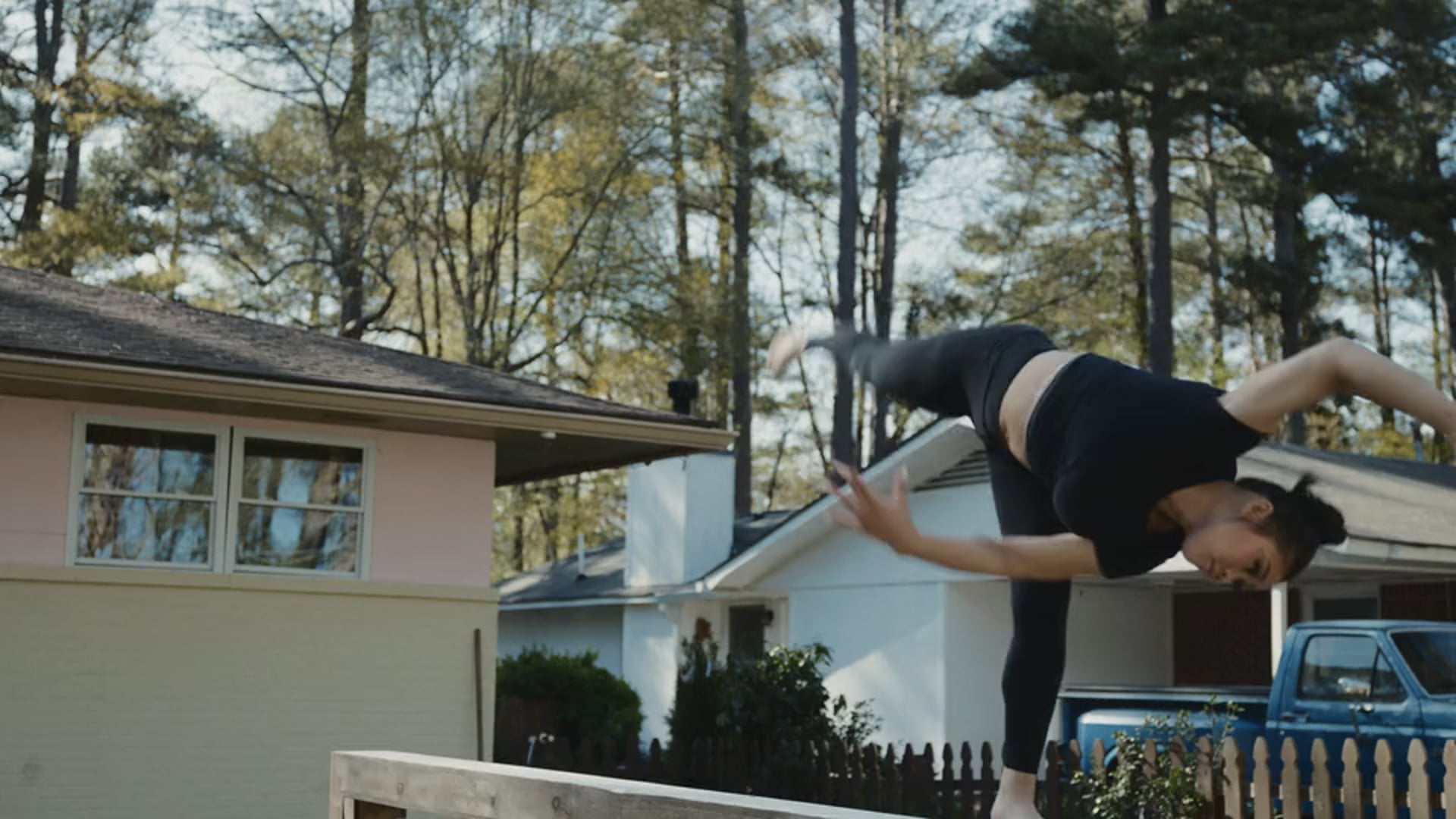 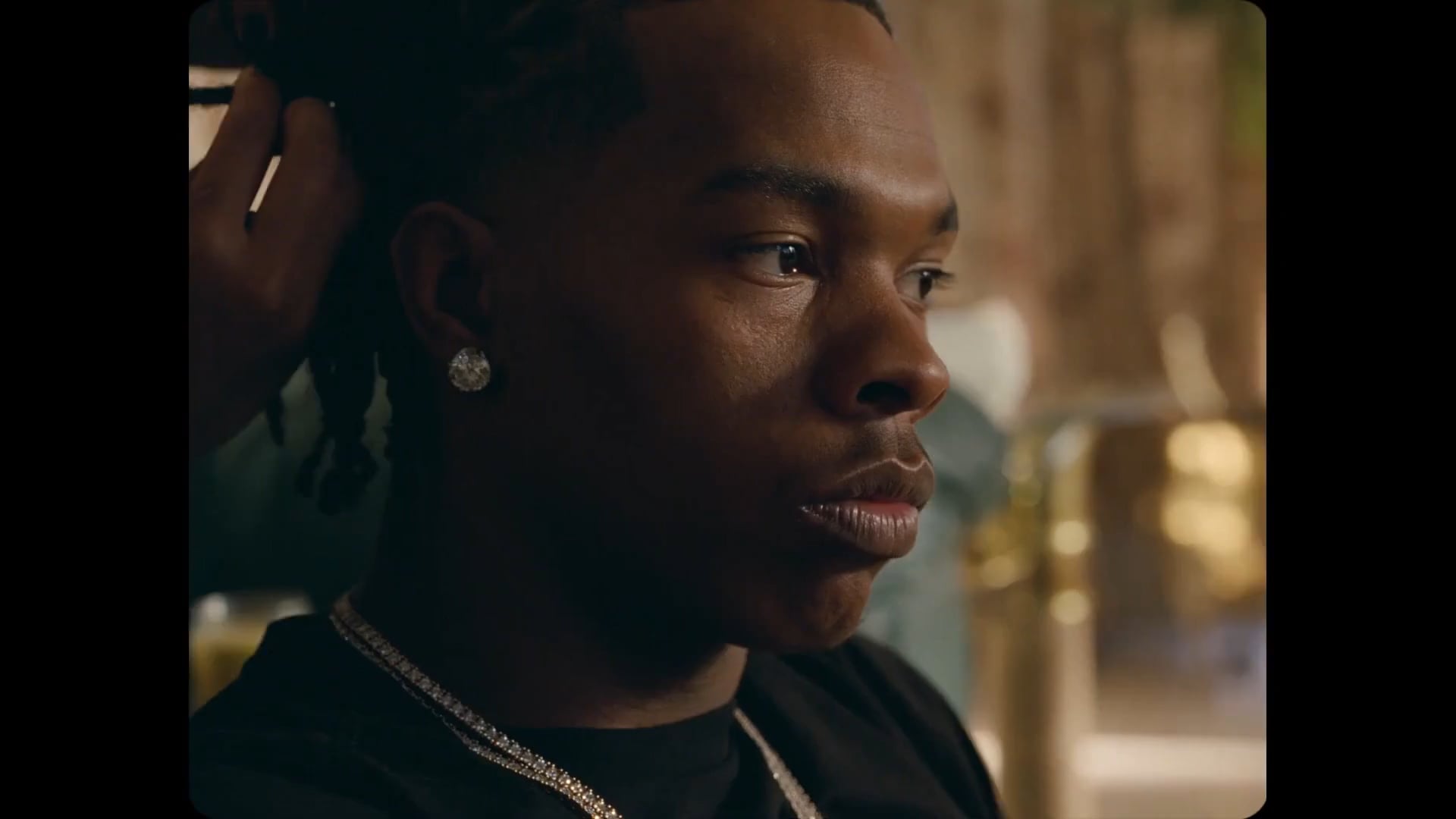 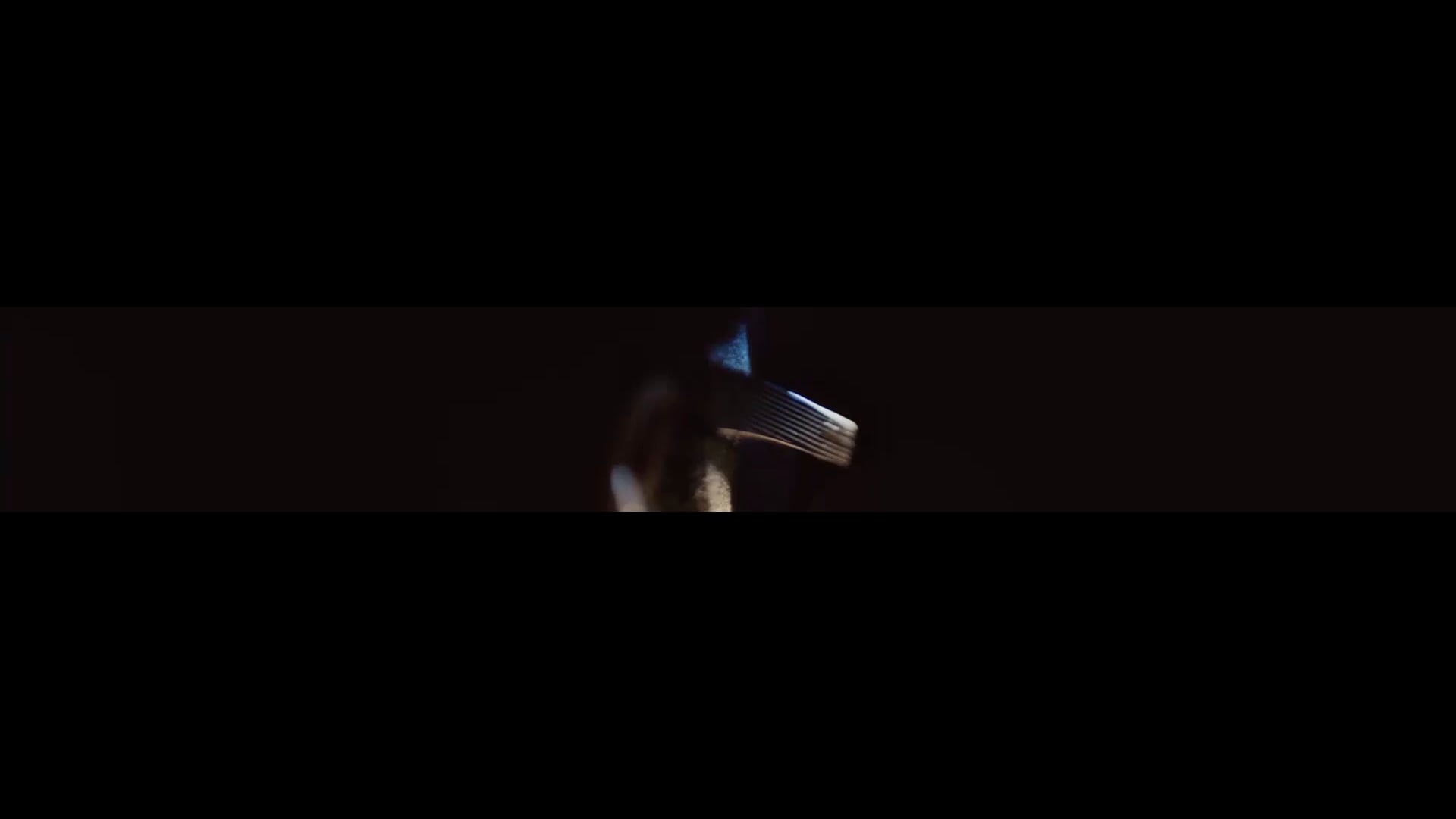 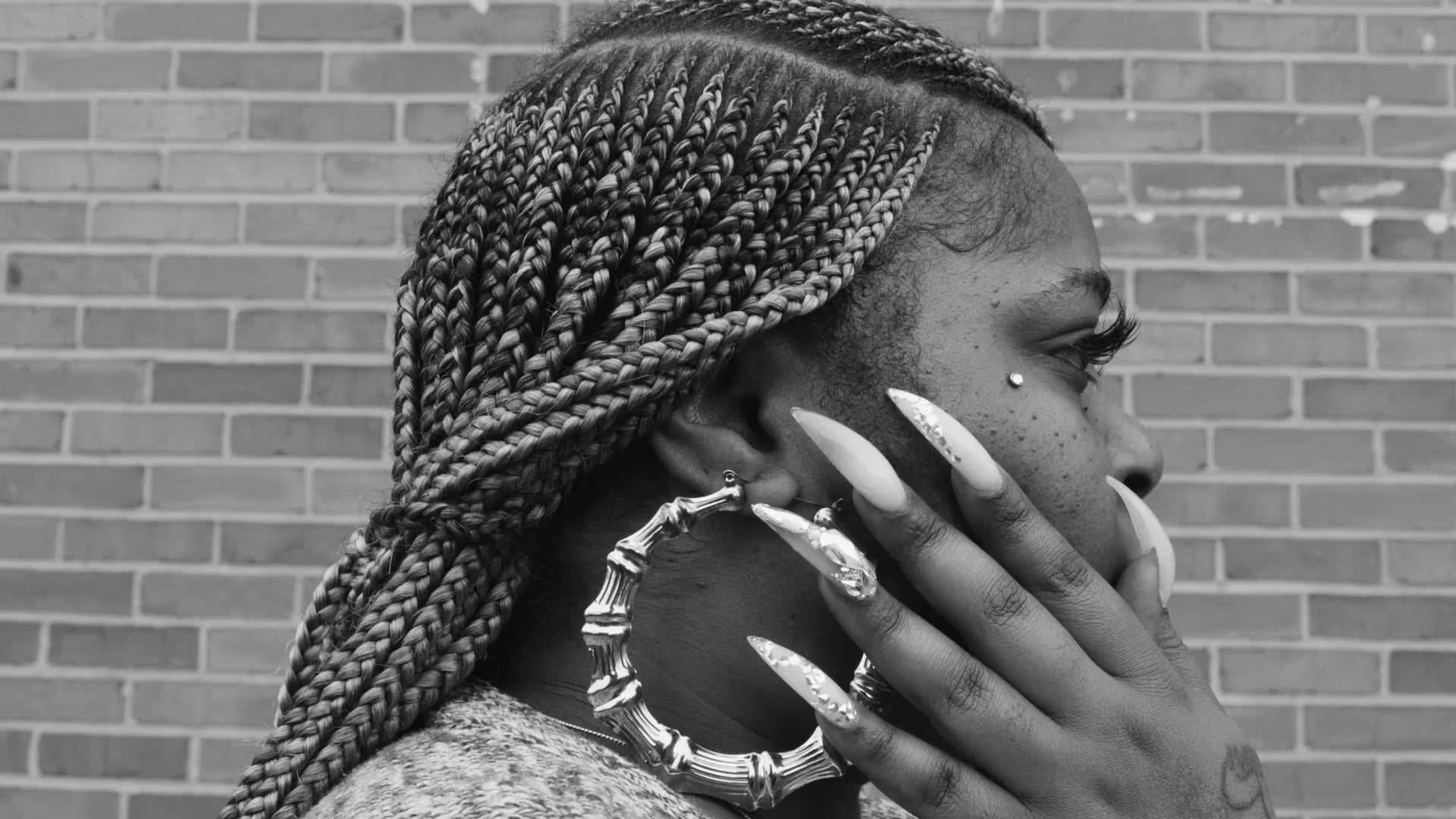 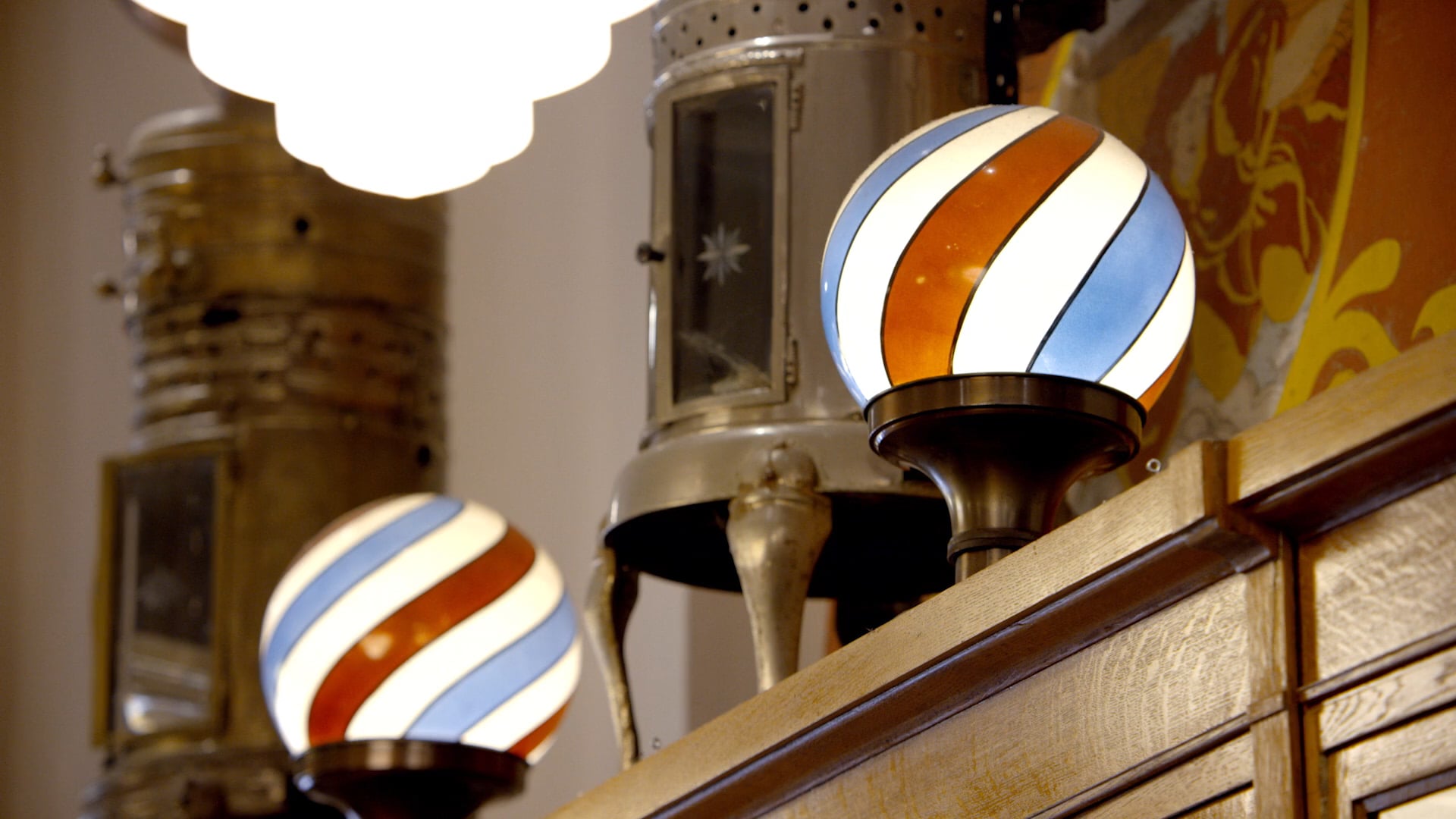 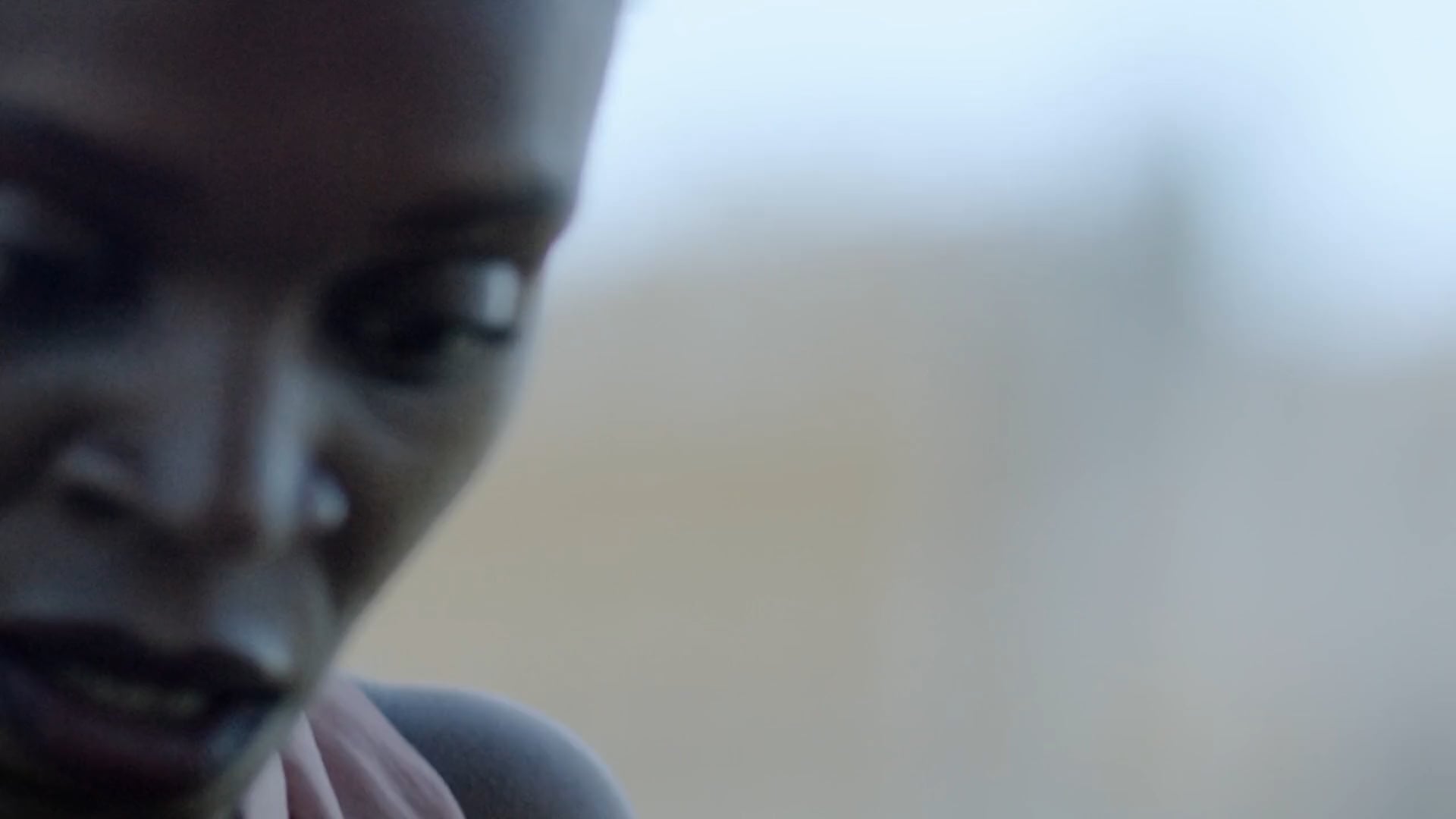 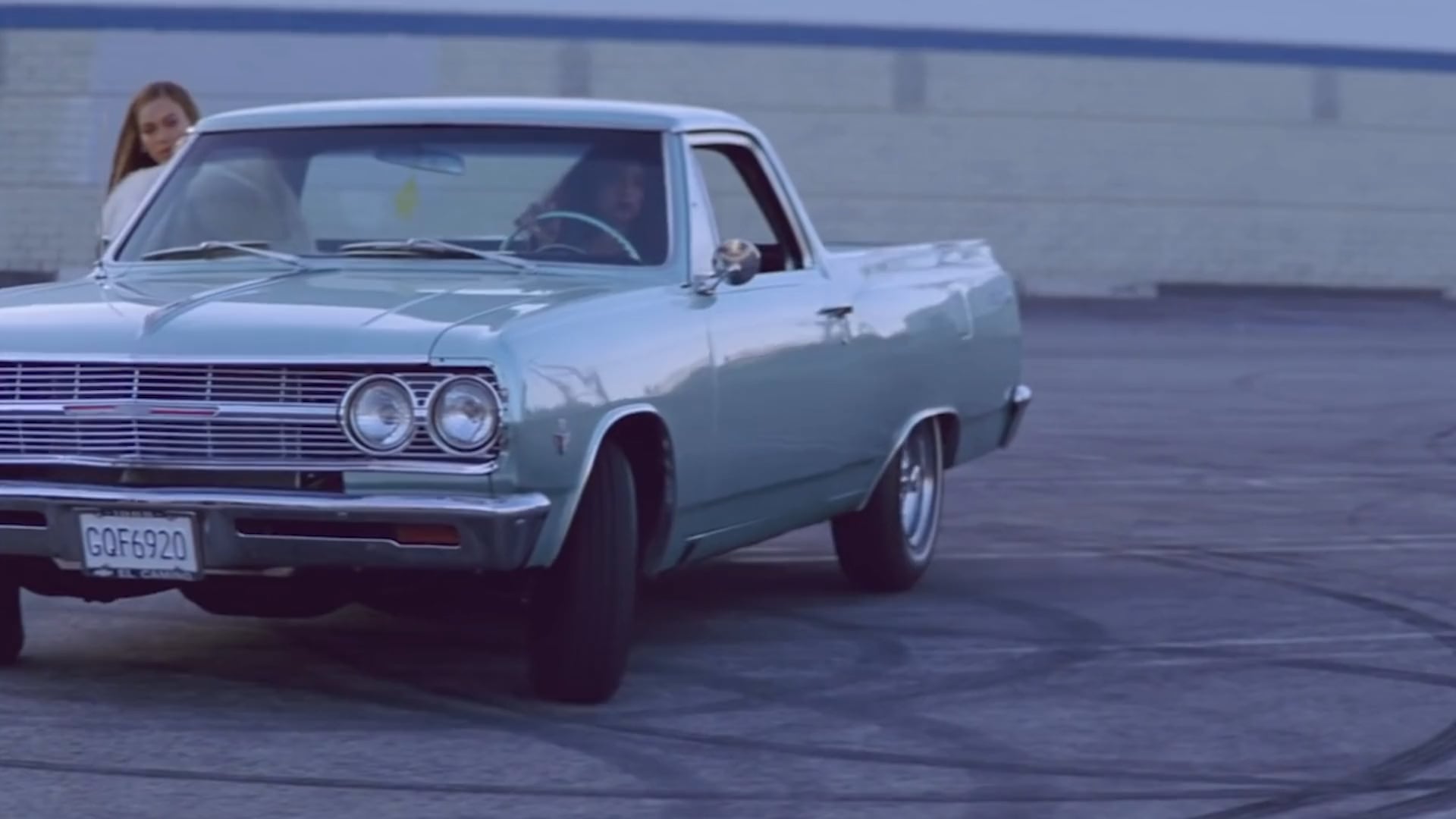 Malik Hassan Sayeed started his career as a gaffer on Spike Lee’s Malcolm X, but it wasn’t long until his talent landed him behind the camera. He was quickly promoted to cinematographer on four Spike Lee movies, becoming the youngest African American ever to shoot a feature film with Clockers. Malik went on to become 2nd unit cinematographer on Stanley Kubrick’s final film Eyes Wide Shut, as well as Andrew Niccol’s award-winning Gattaca.

In the commercial industry, Malik has worked with various high profile brands such as Apple, Levi’s, Lexus and Nike. In early 2017 Malik won a D&AD pencil for cinematography and was nominated for an AICP award for his work on Nike’s Equality. He also won the VMA for Best Cinematography for Beyonce’s Lemonade. Beats, You Love Me, which Malik shot, won the top award at the AICP and DGA awards in 2021, along with being nominated for Outstanding Commercial at the 73rd annual Emmy Awards.

According to cinematographer Bradford Young (Selma, A Most Violent Year, Arrival), Malik is “the incredible, talented, gifted god of lighting black folk.”

Alongside Arthur Jafa and Elissa Blount Moorhead, Malik Sayeed is the co-founder of TNEG. TNEG is a motion picture studio whose goal is to create a black cinema as culturally, socially, and economically central to the 21st century as was black music to the 20th century.

His 2021 collaboration with Reform Alliance, "Technically Illegal", earned a D&AD Wood Pencil and was a One Show Merit Award finalist. In 2022, Malik was named a visionary director on AdAge's Creative 100 list for his broad range of work.