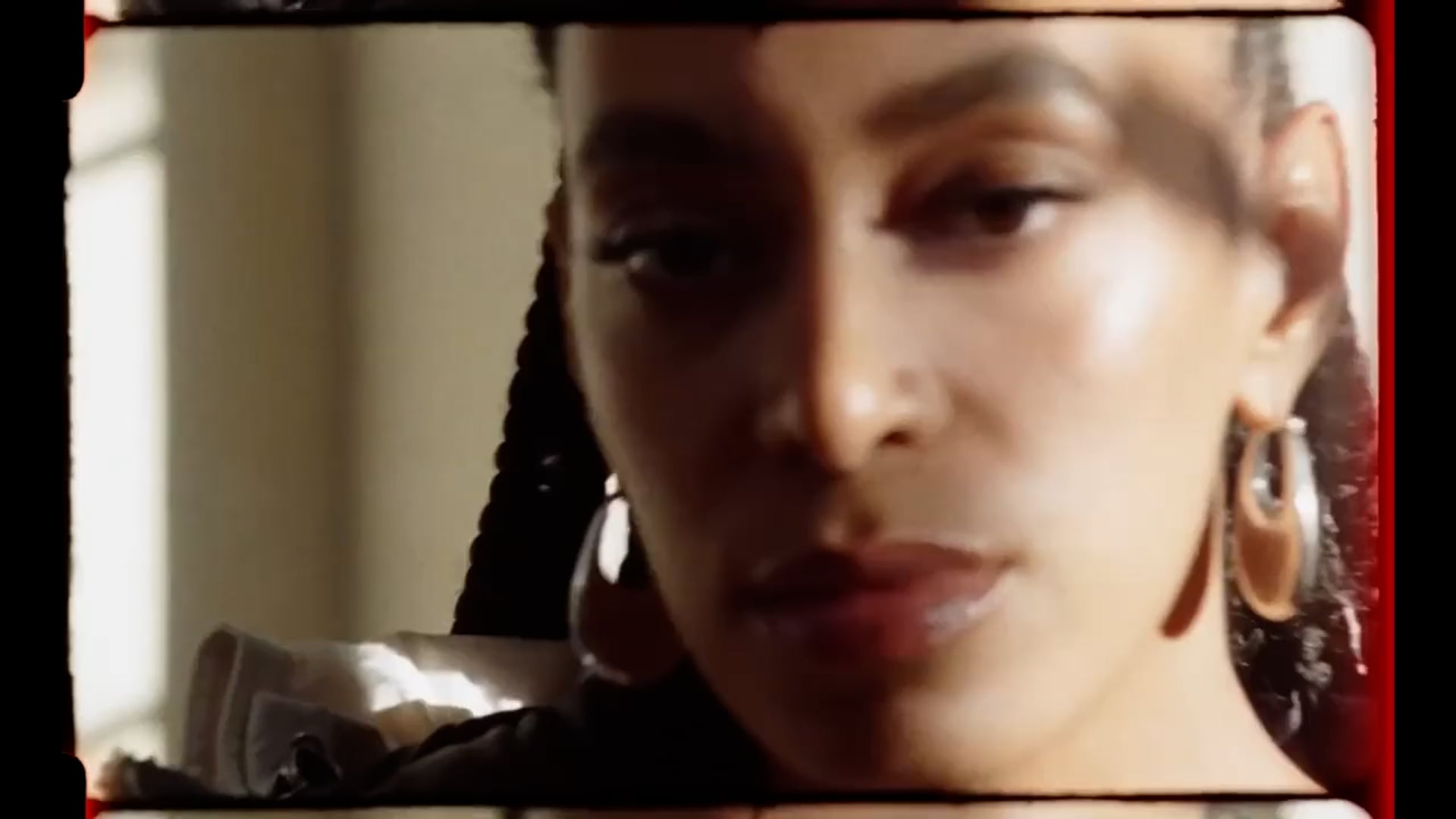 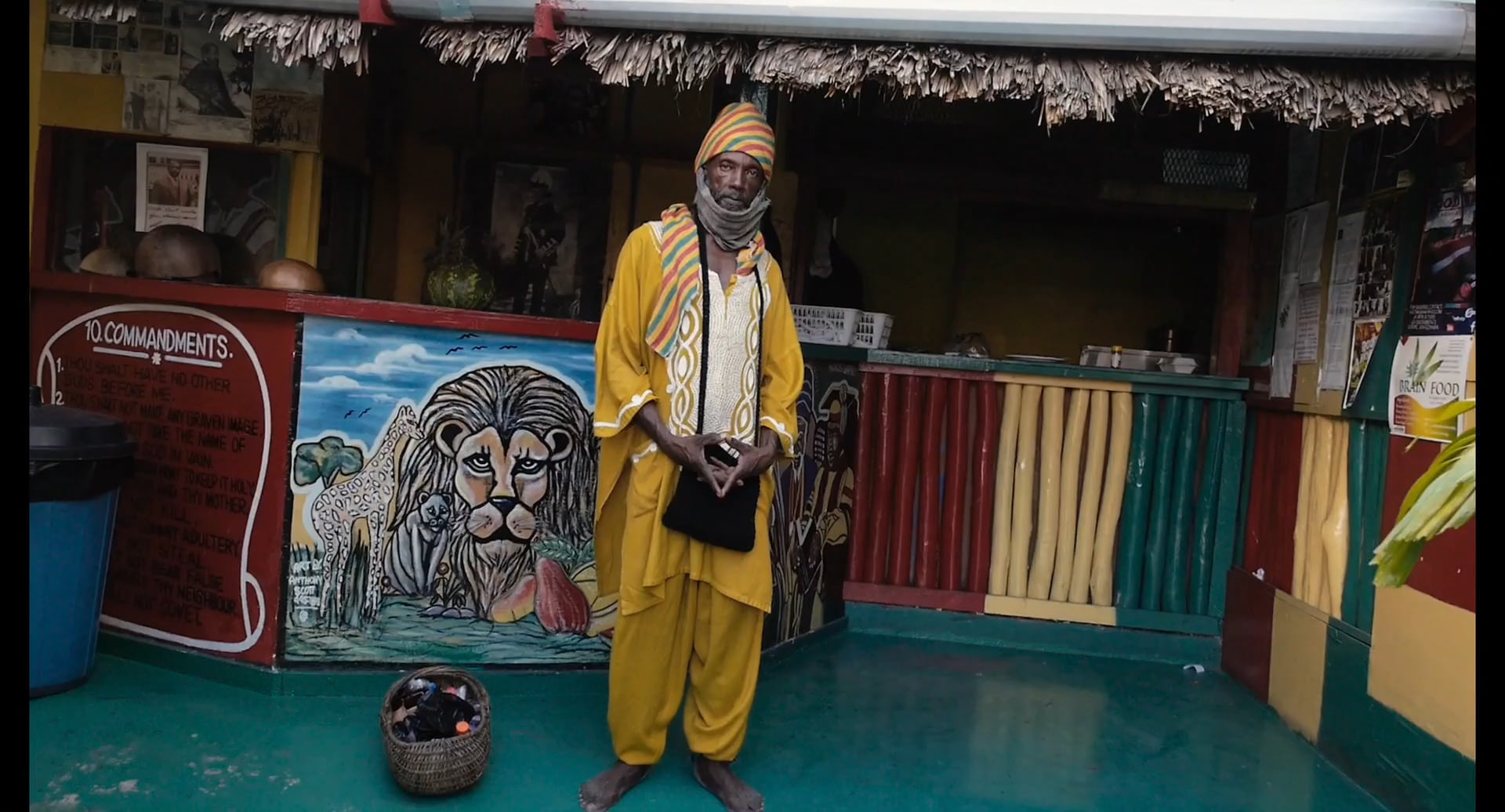 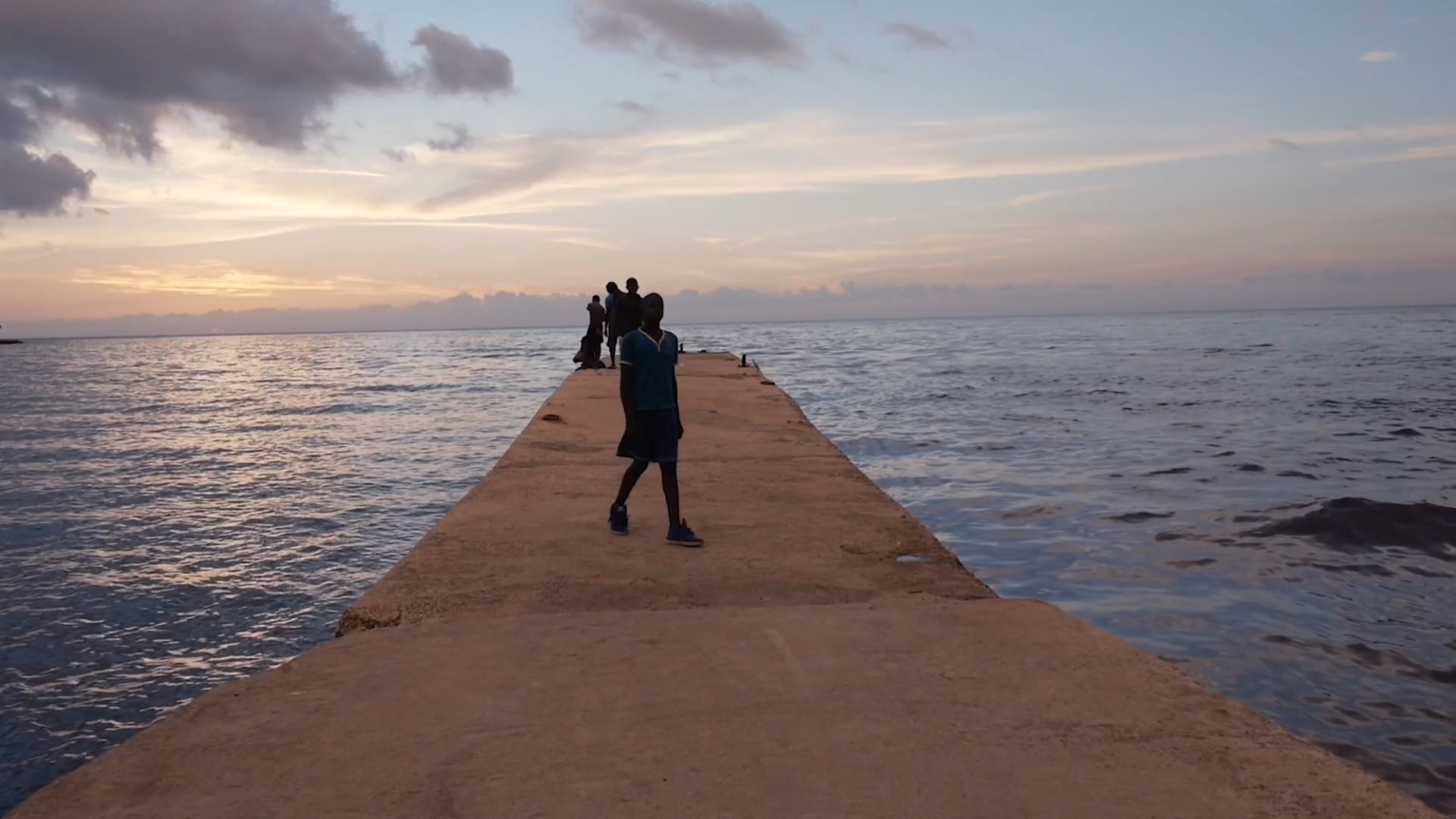 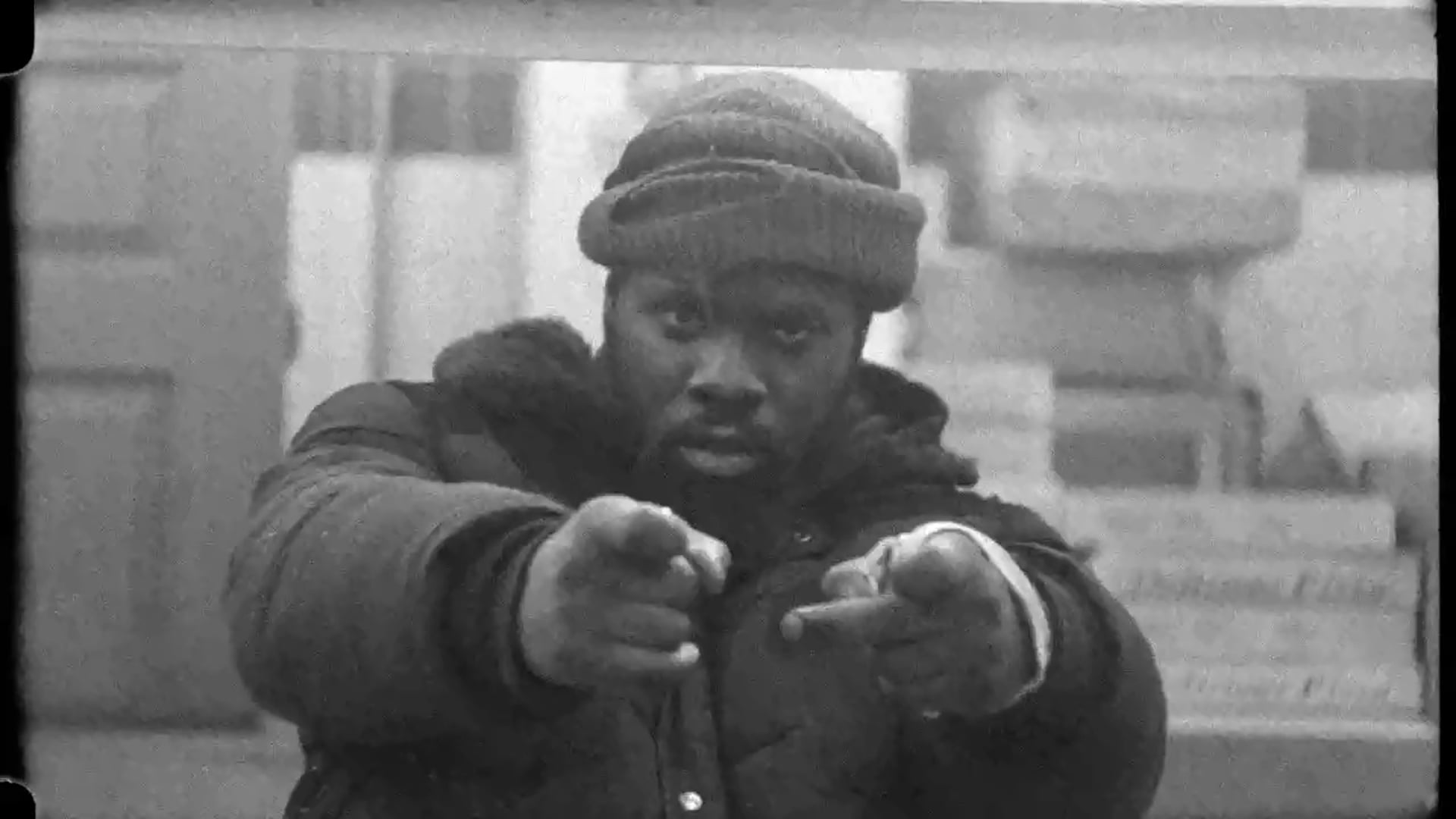 I Walk On Water 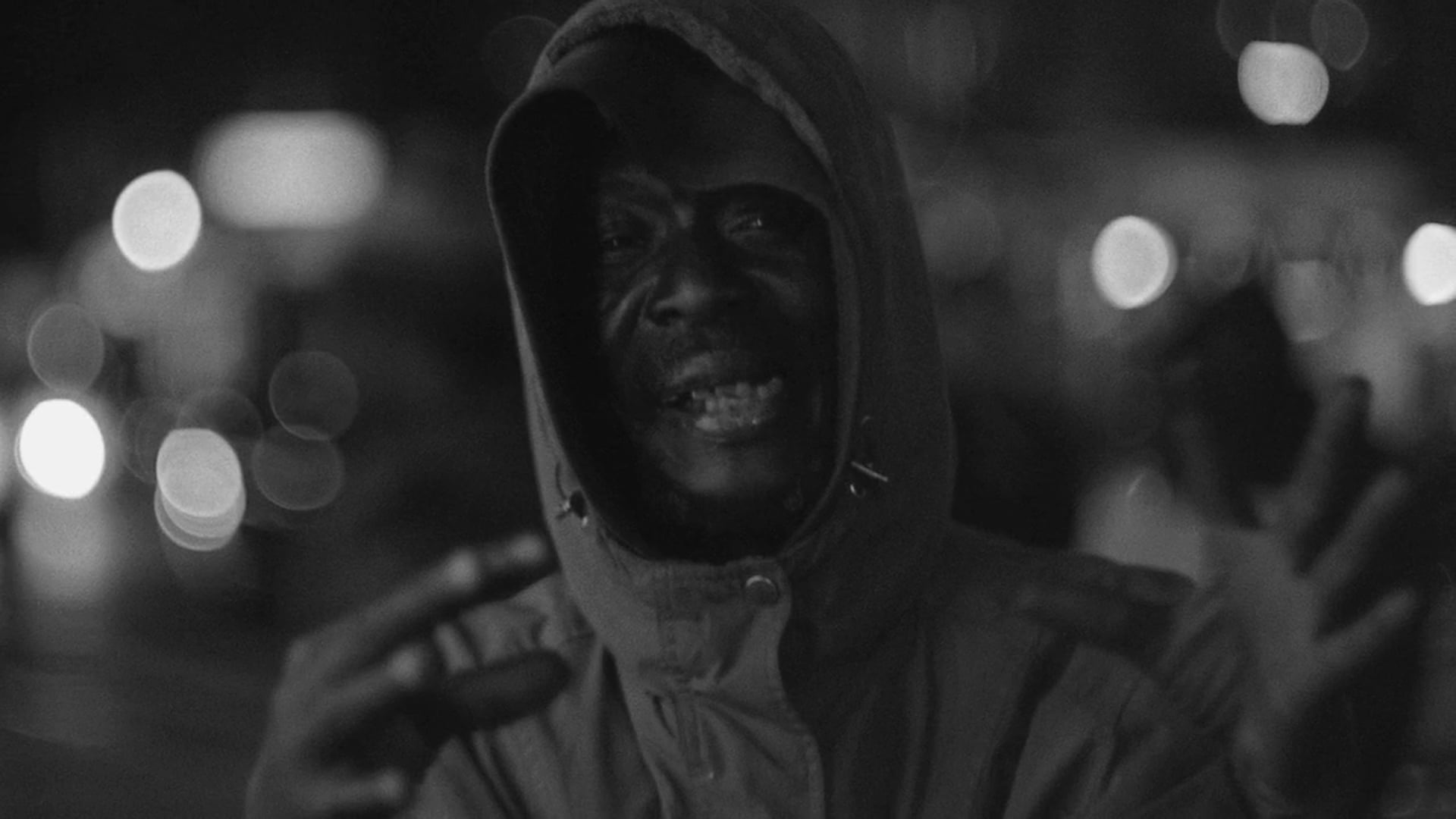 Khalik Allah (b. 1985) is a New York-based photographer and filmmaker who practices Camera Ministry with an eye as open as his heart. The resulting work has been described as “street opera” and noted for its beautifully visceral humanity. After a number of short films that reflect relationships formed through portraiture, Allah advanced his artistry with the feature length documentary Field Niggas (2015), shot at nighttime on the corner of Harlem’s 125th St. and Lexington Avenue. This corner also served as the basis for his first photography book Souls Against the Concrete, published by University of Texas Press in 2017.

Allah continued with Black Mother (2018), an ecstatic expression of reverence and realities across Jamaica. This award winning film has been seen in festivals, museums and schools around the world; further released in the UK and the US through distributors Dogwoof and Grasshopper Film. Allah’s films are available on the Criterion Channel. Khalik is currently at work on his second photo book from 125th and Lexington. Khalik became a Magnum Nominee member in 2020.