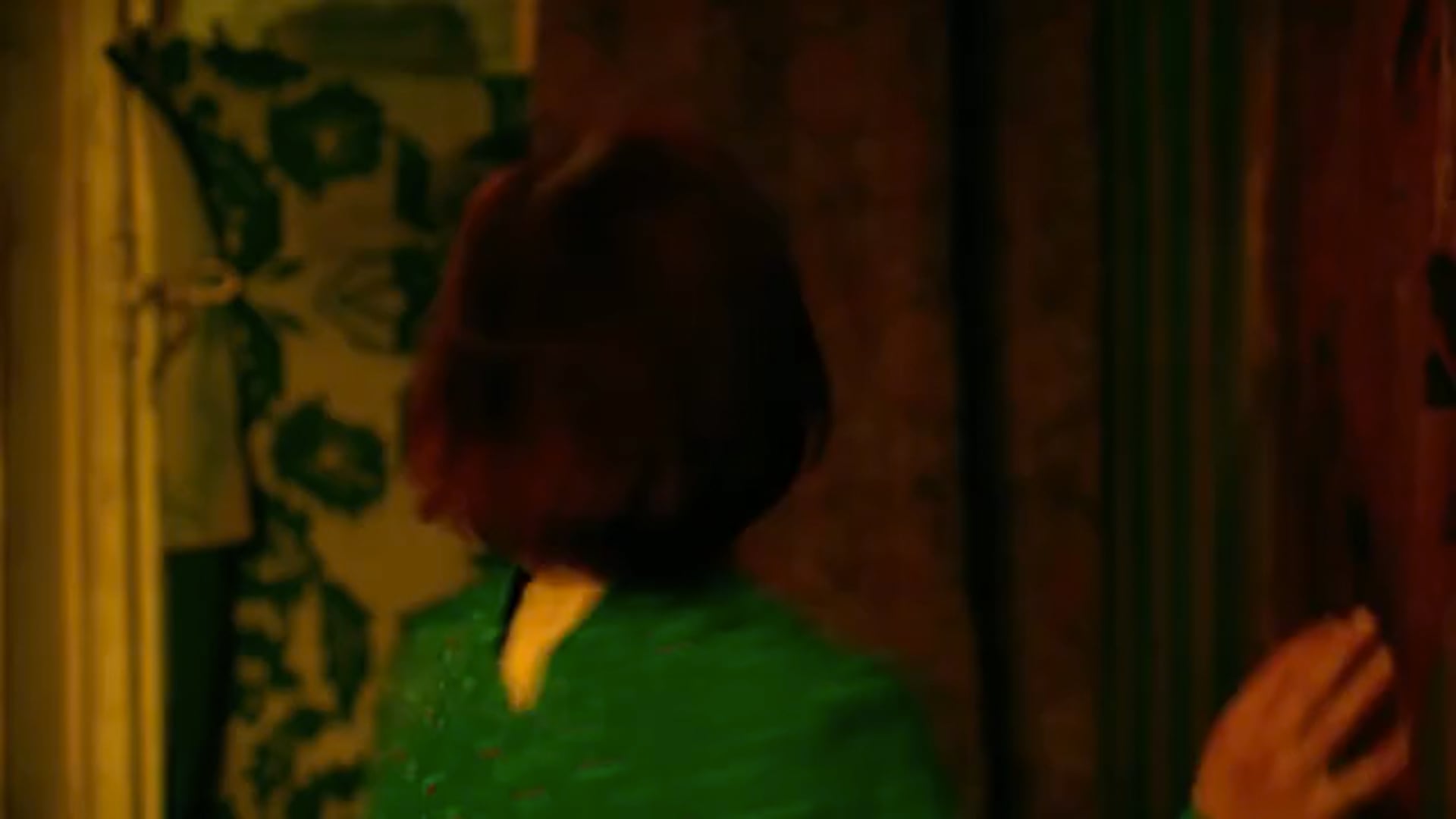 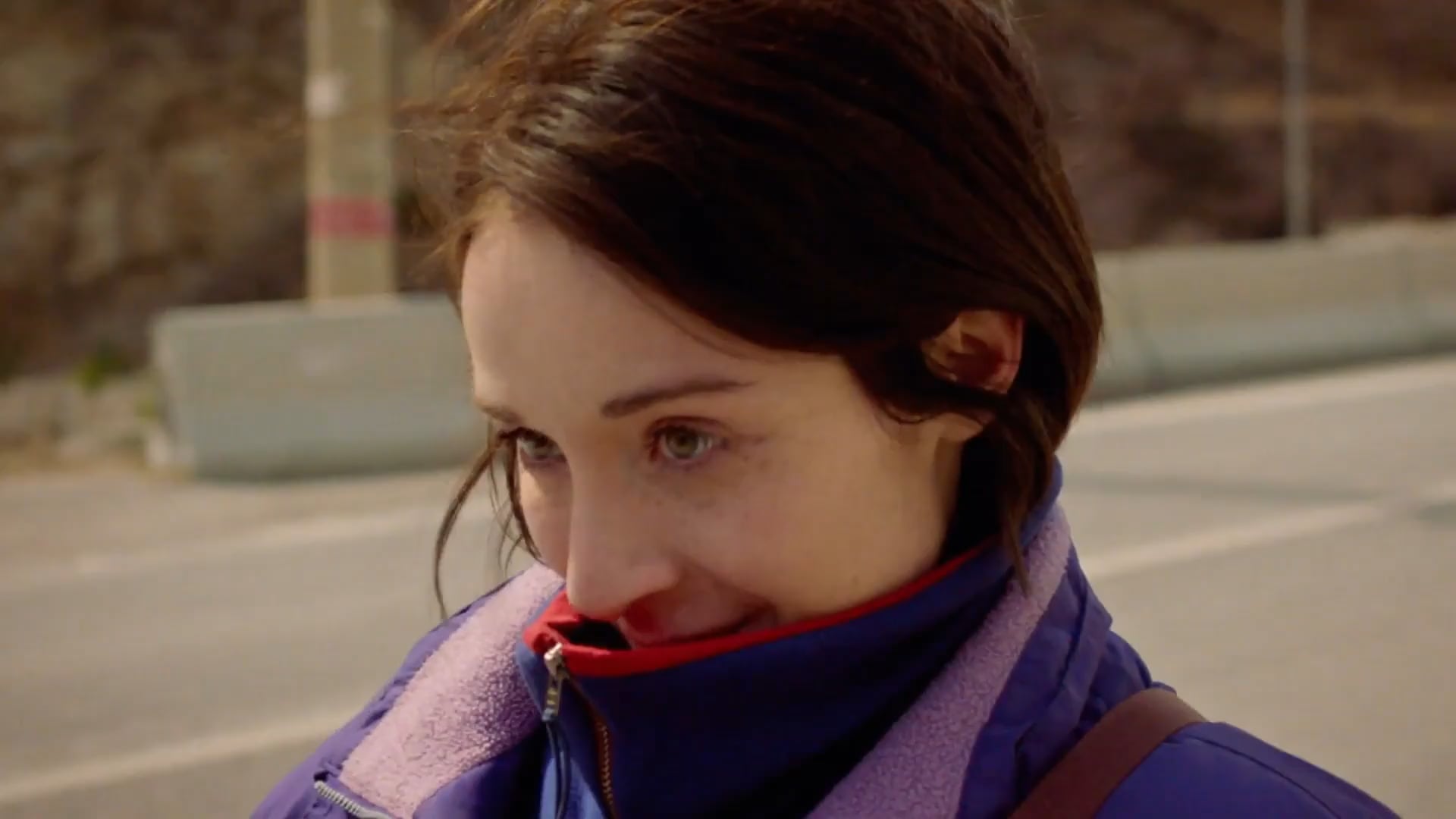 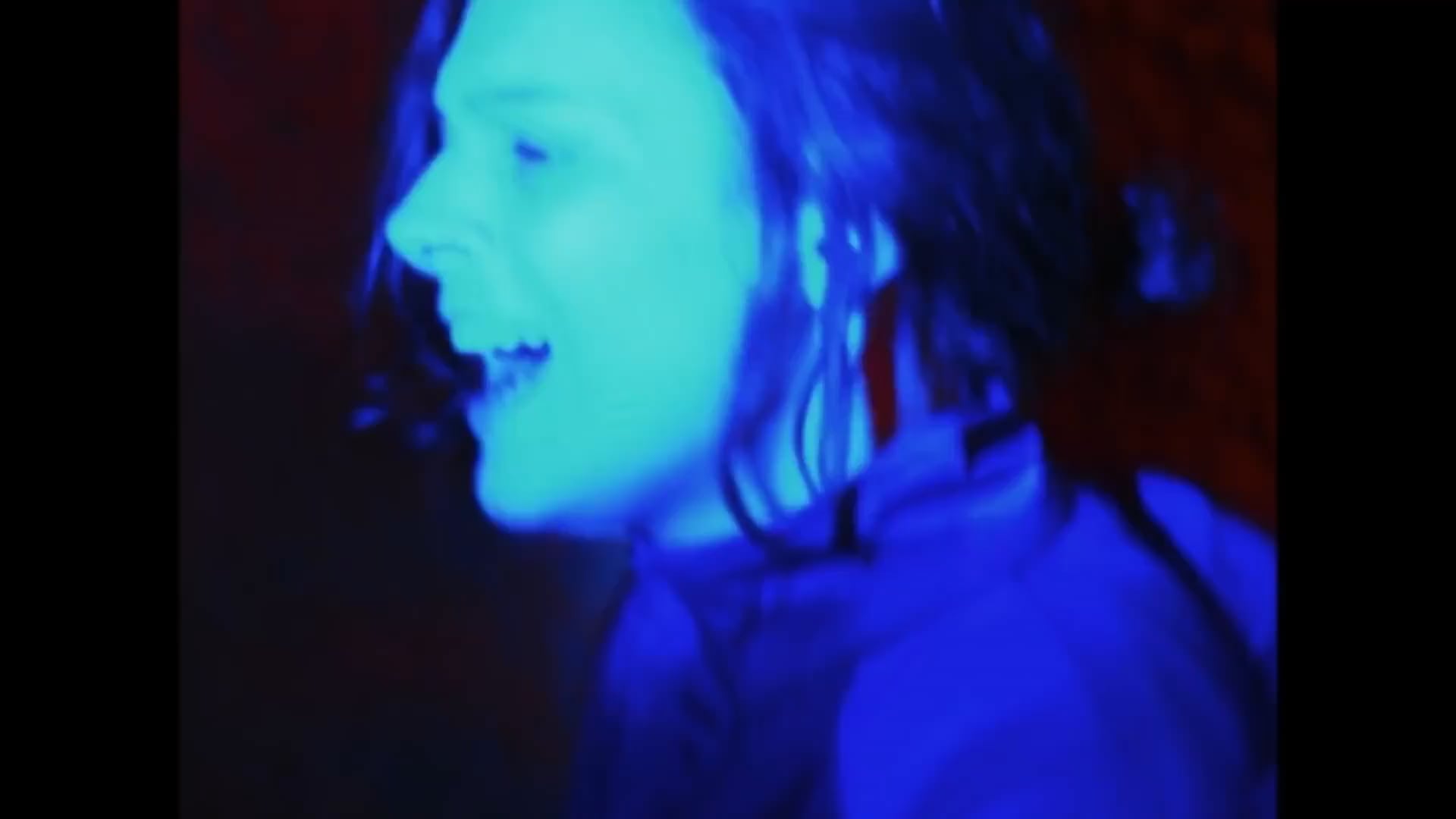 Kantemir Balagov was born in 1991 in the city of Nalchik. He studied film at the Kabardino-Balkarian State University under the direction of Alexander Sokurov (acclaimed director of Russian Ark). Subsequently, Kantemir’s films Closeness and Beanpole premiered at Cannes to rave reviews, with Closeness receiving the FIPRESCI Prize Un Certain Regard in 2017 and Beanpole taking the FIPRESCI Prize Un Certain Regard in 2019, in addition to the Best Director award. Much lauded in the press, historical drama Beanpole went on to become the country’s official Oscar submission in 2019. "This is only the second feature from the sensationally talented Russian director Kantemir Balagov (who was born in 1991), and it’s a gut punch. It’s also a brilliantly told, deeply moving story about love" (Manohla Dargis, New York Times)

Despite being a rising star of the Russian film scene, Kantemir left Russia as the political situation became increasingly fraught. In response to his vocal reaction to the war, the folks at Telluride Film Festival offered to sponsor his relocation. Now in America, he will be serving as a guest director at this year’s Telluride. His TV series The Last Of Us will premiere on HBO in 2023.

Kira Kovalenko is a native of the Kabardino-Balkarian Republic. Now 32 years-old, she studied film at the State University in Nalchik under the direction of filmmaker Alexander Sokurov. Sokurov’s mentorship proved formative for her, both by broadening her cultural horizons and deepening her respect for filmmaking as a storytelling medium. “Sokurov was saying that cinema can save us, and that inspired me so much,” Kira says. “He showed us that cinema was a kind of immortality, and that made it something I wanted to do.”

After film school Kira went on to direct several award-winning films, including Sofichka (released in 2016) and Unclenching The Fists, which won the Grand Prize Un Certain Regard at Cannes in 2021. Though initially motivated to tell stories about her hometown, she and partner Kantemir Balagov were encouraged to seek opportunities elsewhere as the political situation grew increasingly volatile. Now in America, she and Kantemir will be among the youngest to serve as guest directors and curators in the Telluride Film Festival.