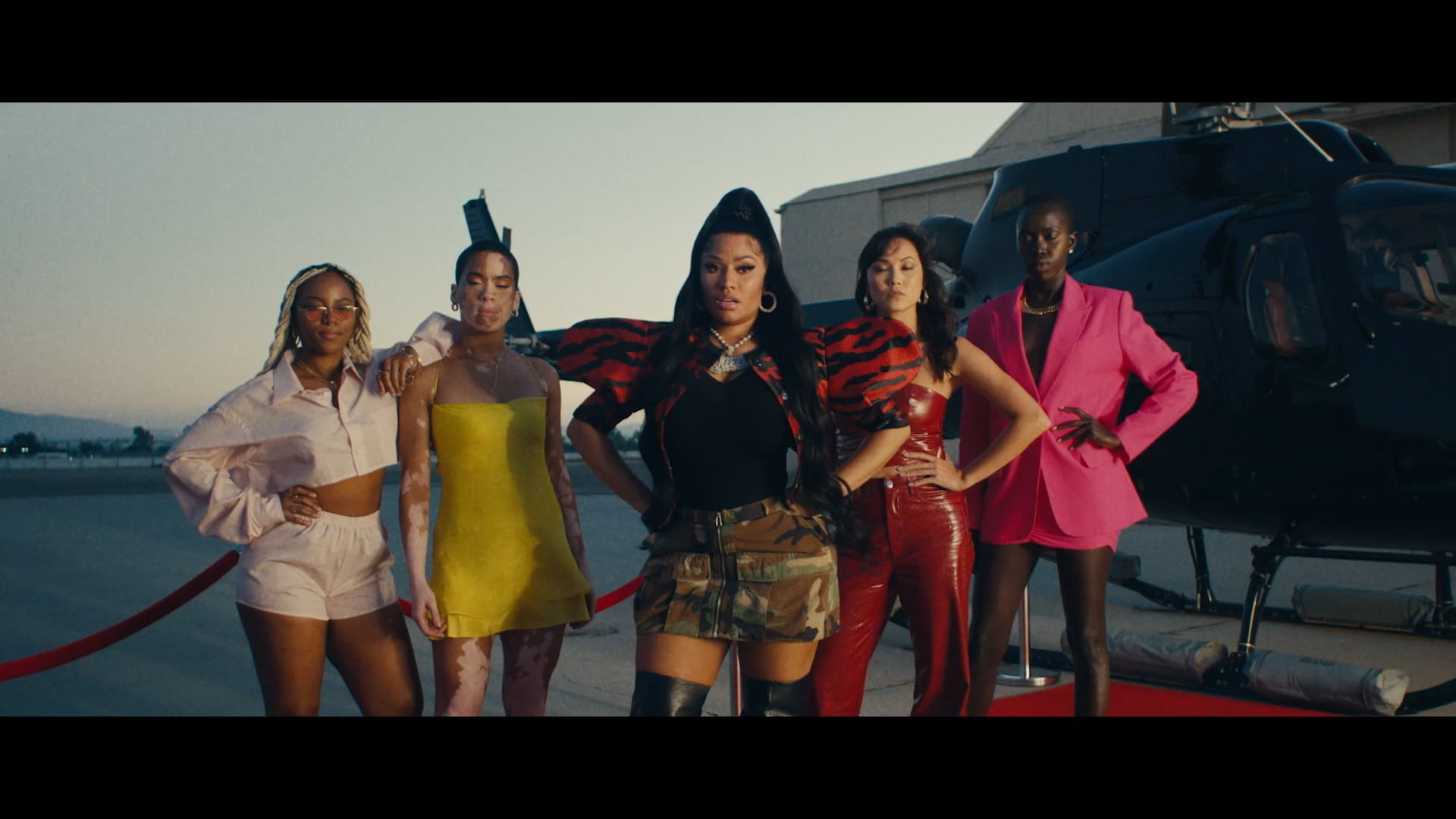 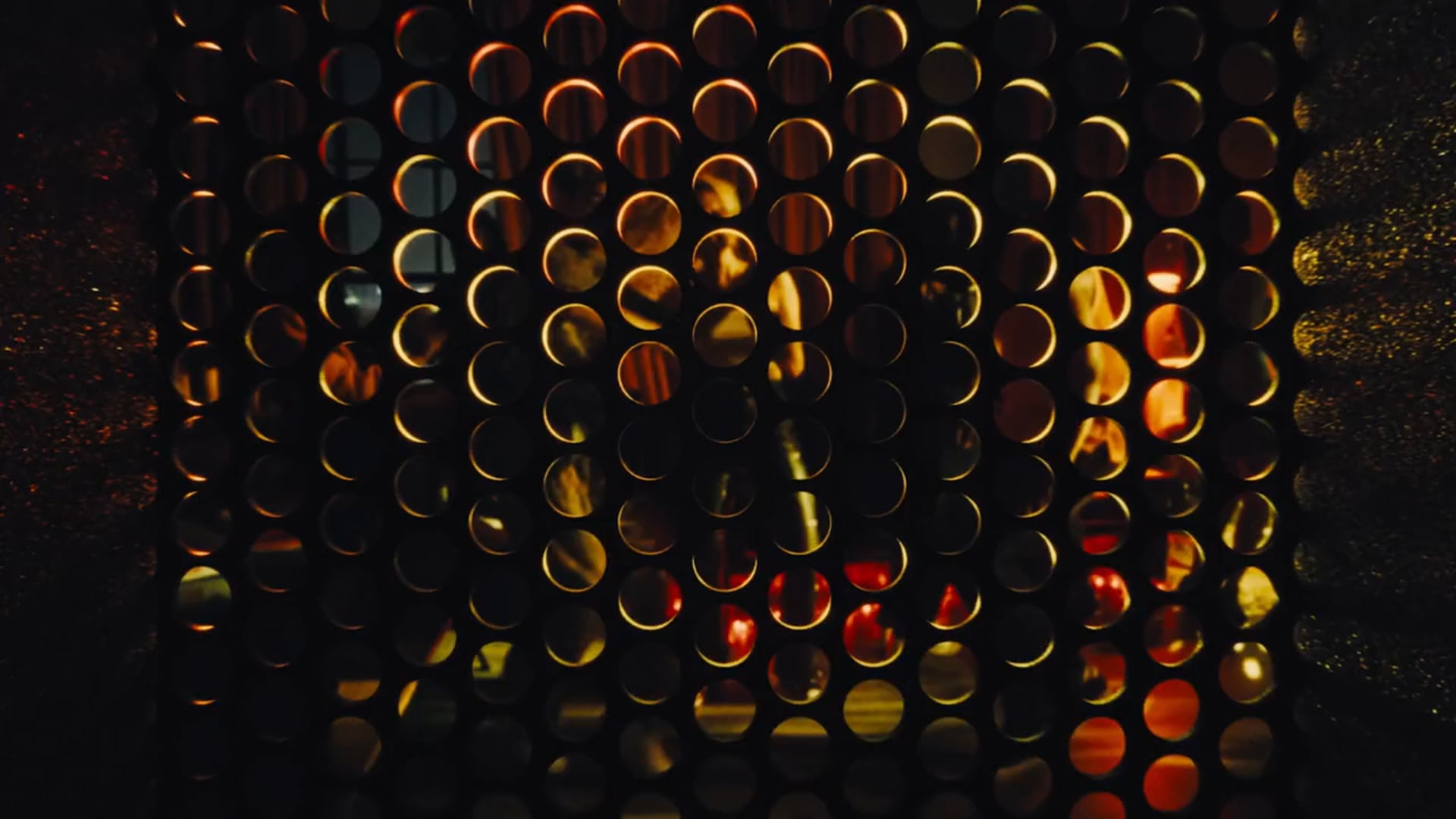 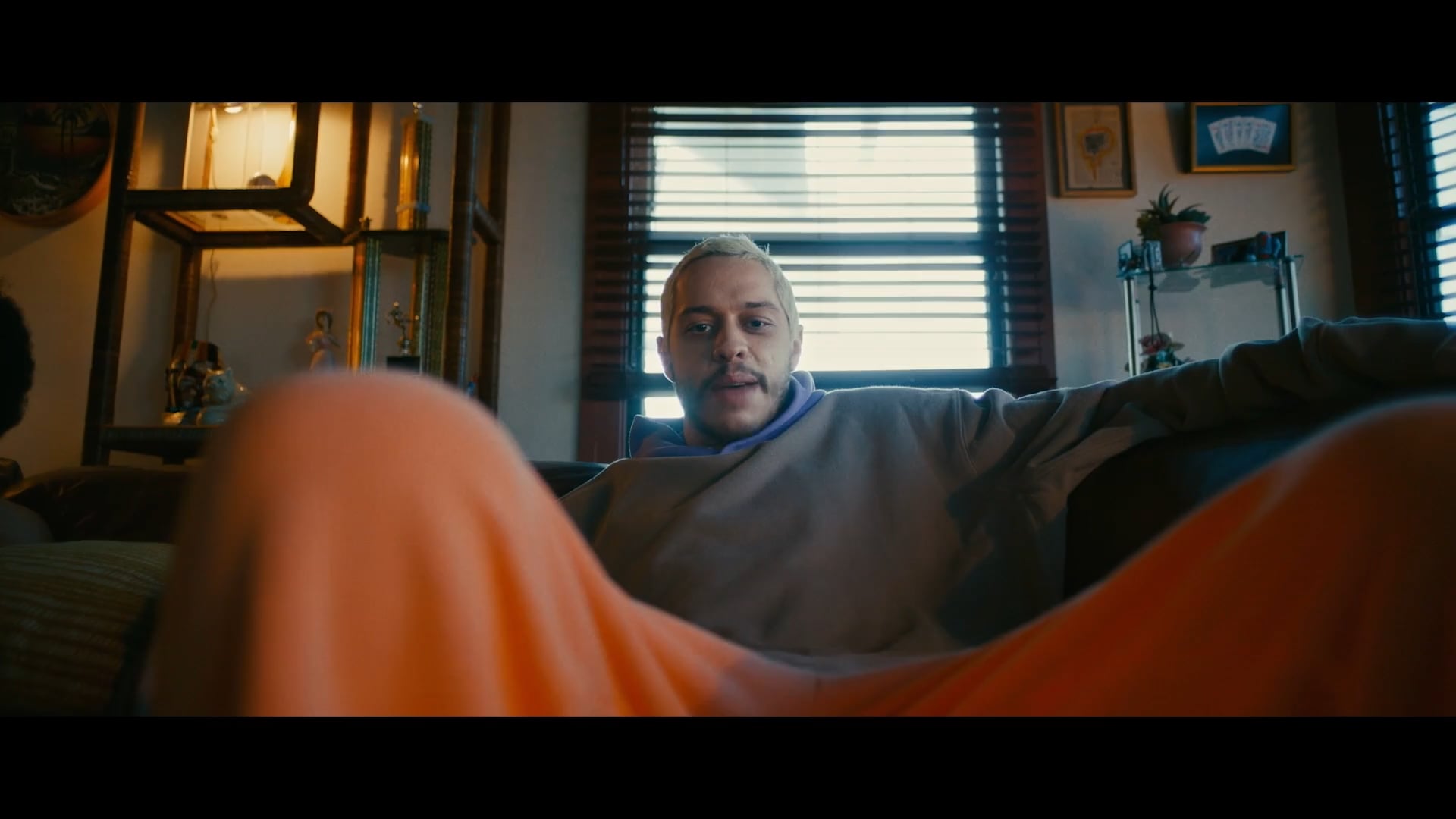 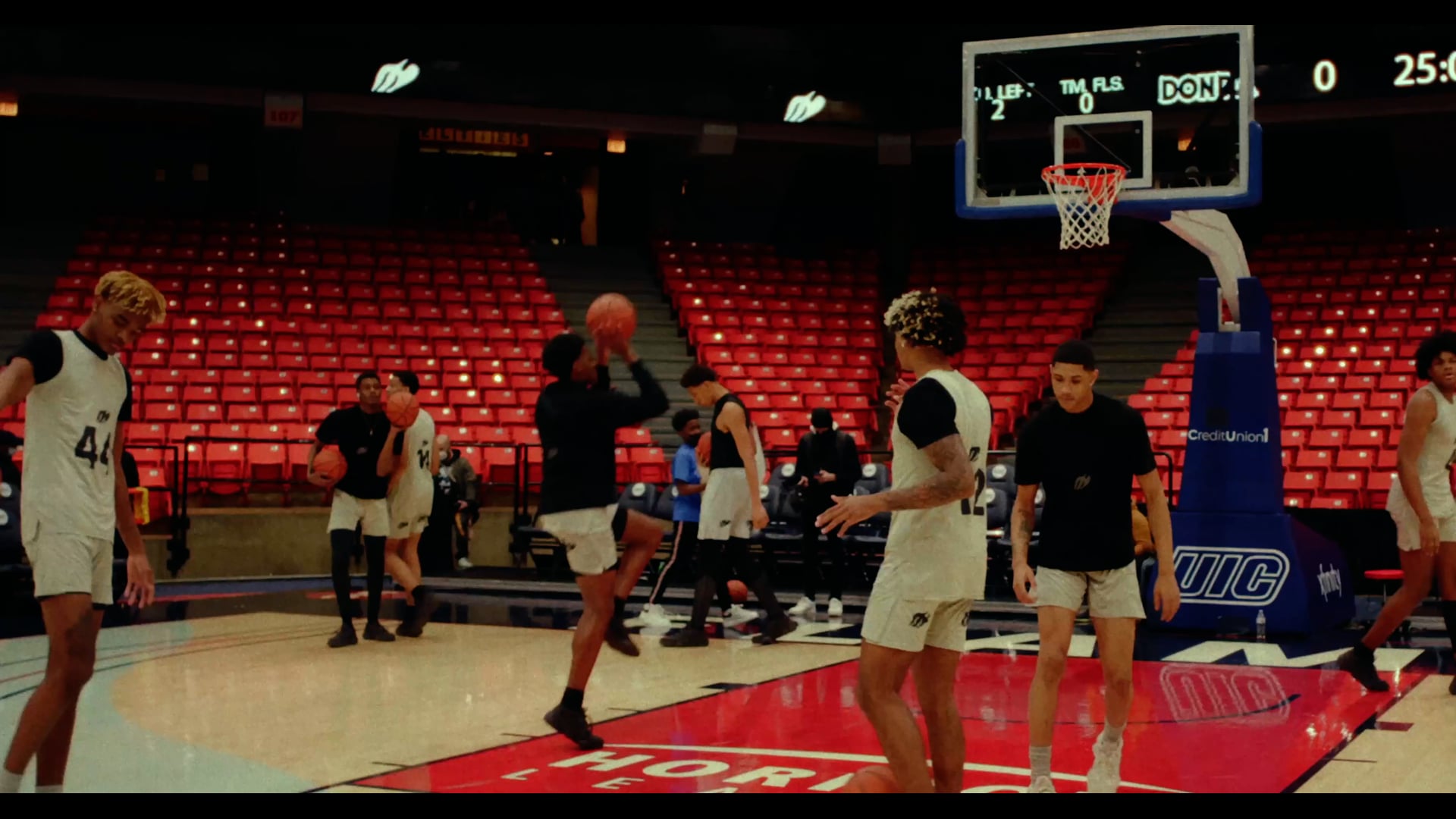 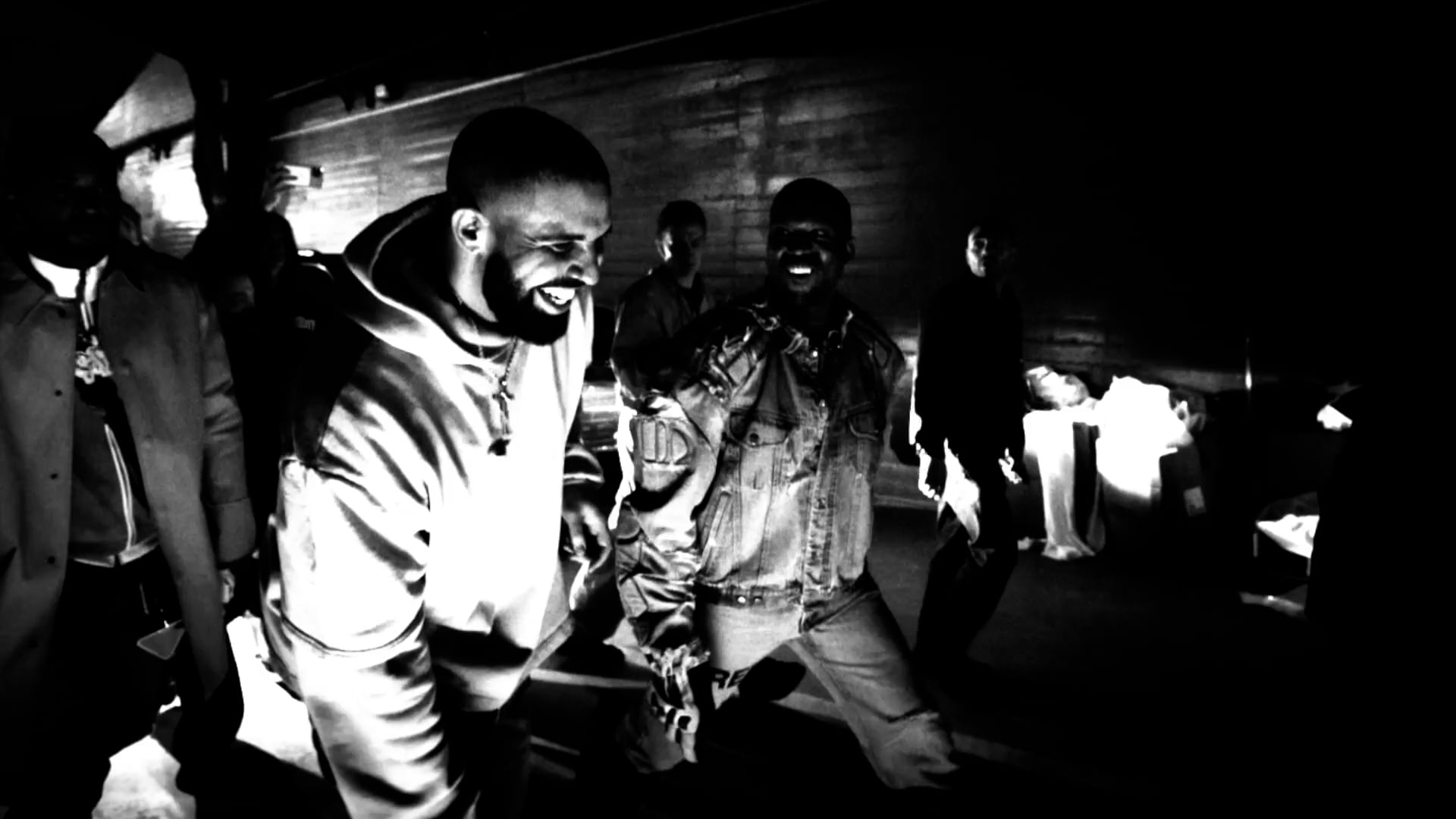 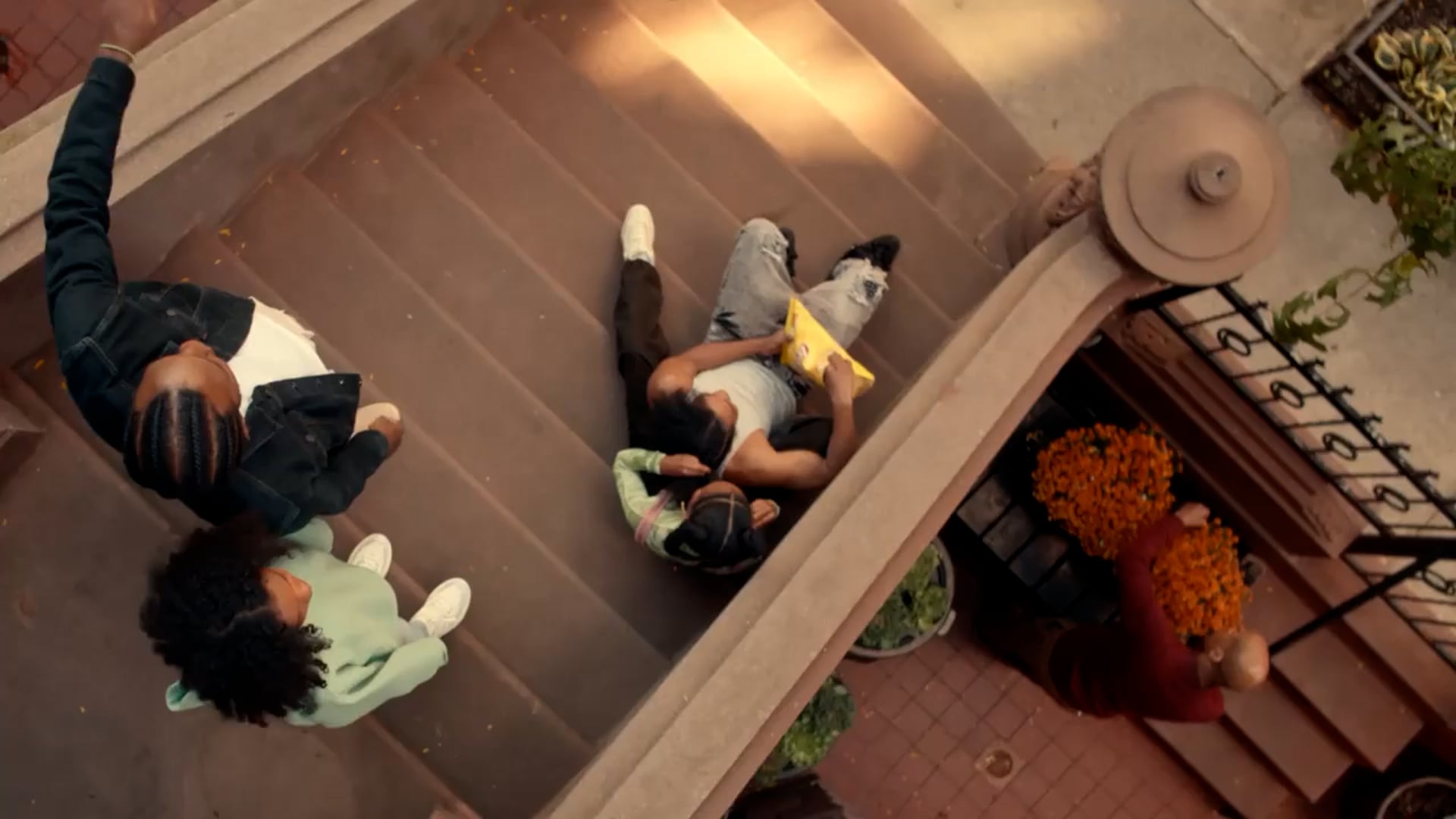 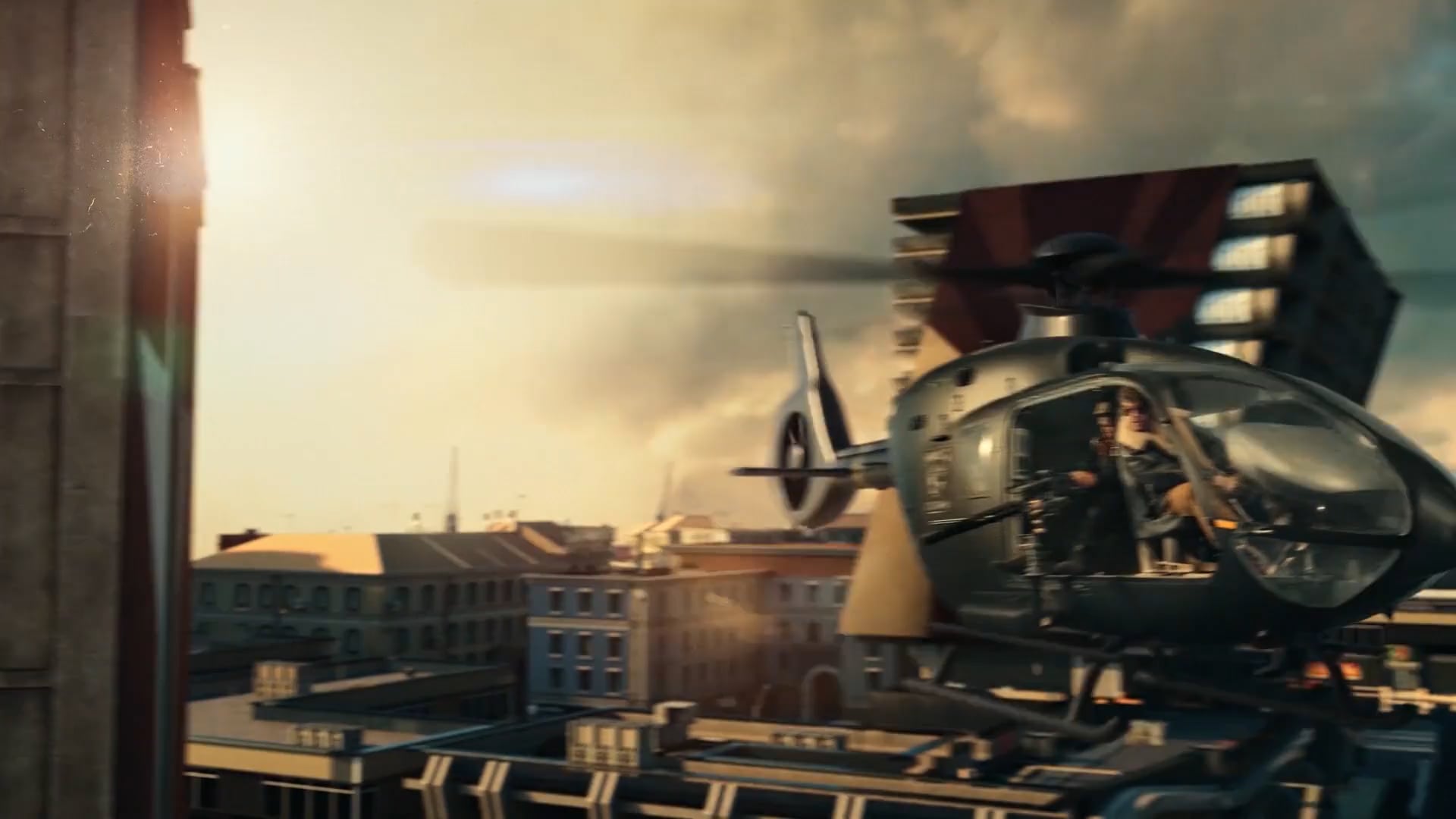 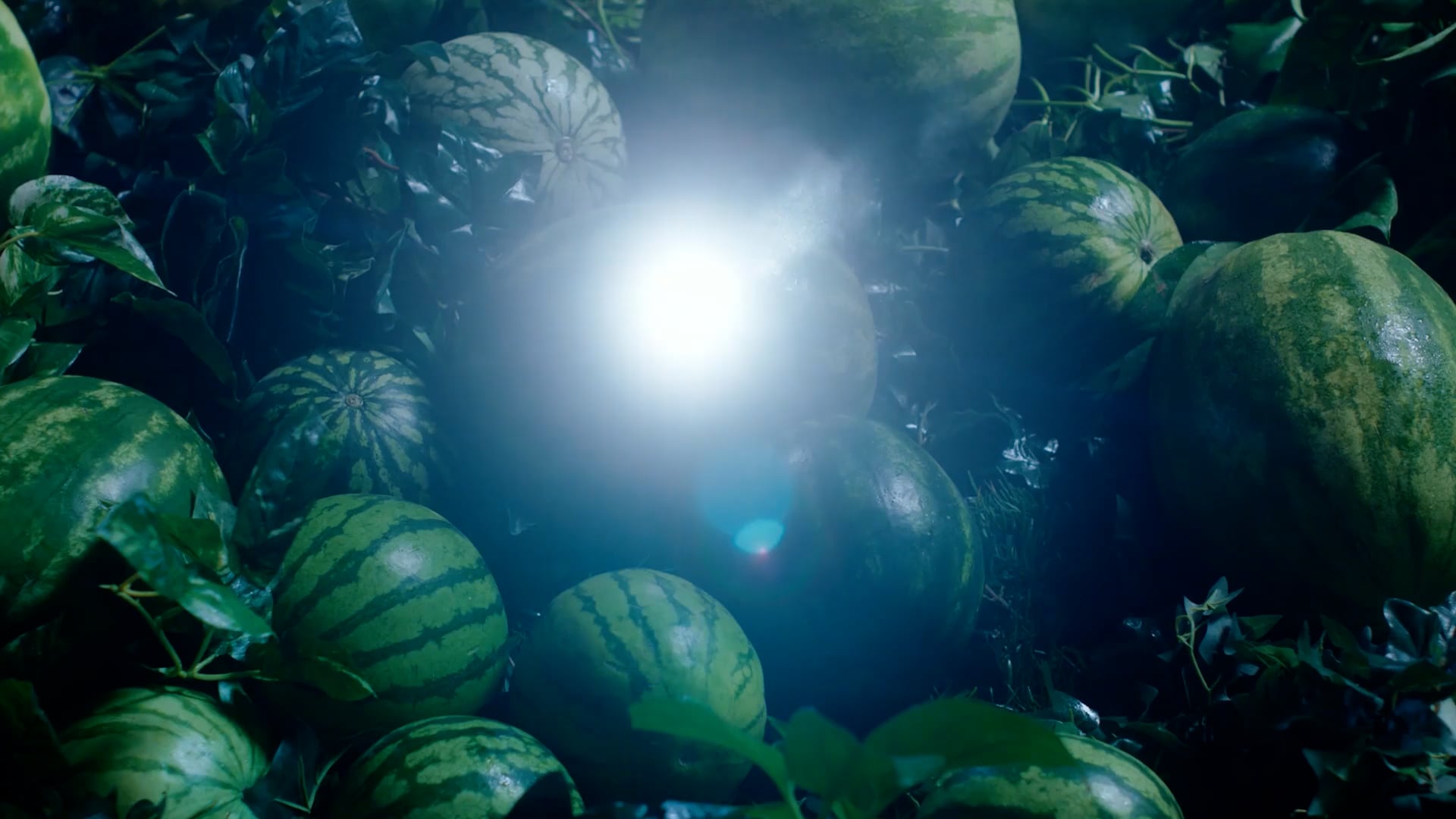 Carlos "Kaito" Araujo is a self-taught photographer & filmmaker from New Bedford, MA. He has family roots in Cape Verde, and grew up playing soccer pretty religiously. At the age of 19, he moved to Los Angeles to work alongside Sean “Diddy” Combs as a director and photographer for his company, Combs Enterprises which led him to document some of the world’s biggest names.

Now at the age of 25, Kaito has taken the photography world by storm. As a director, he is creating cutting-edge commercials and capturing iconic moments as a photographer that have been featured in Vogue, Vanity Fair, GQ, Billboard, and more.

Kaito has worked closely with the likes of Drake, Jay Z, Kobe Bryant, Kanye, Kim Kardashian and others. His plans are to impact the people around him creating opportunities and to continue making a legacy for his work. With over 185k followers on Instagram, Kaito is clearly already making an impact.