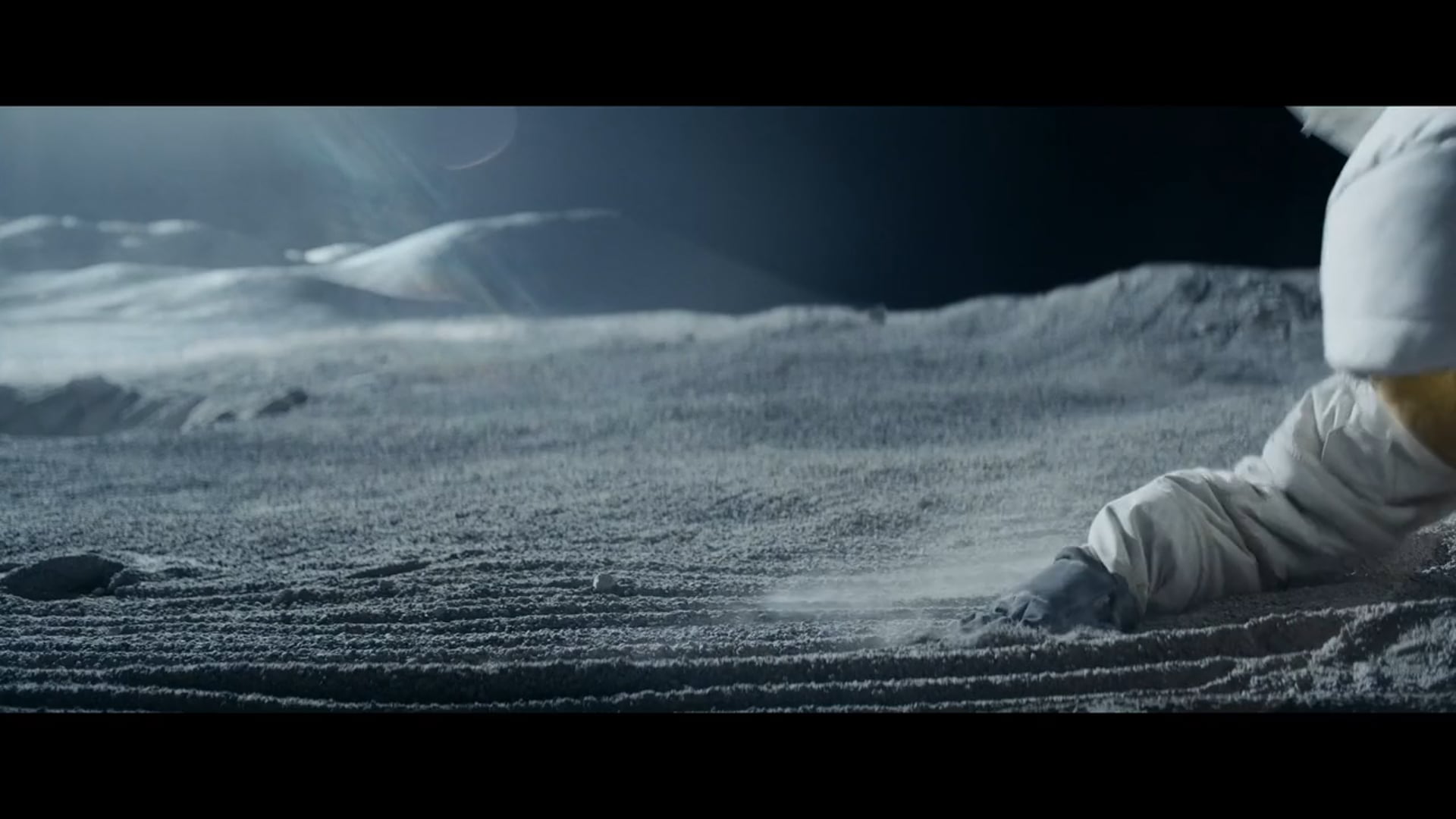 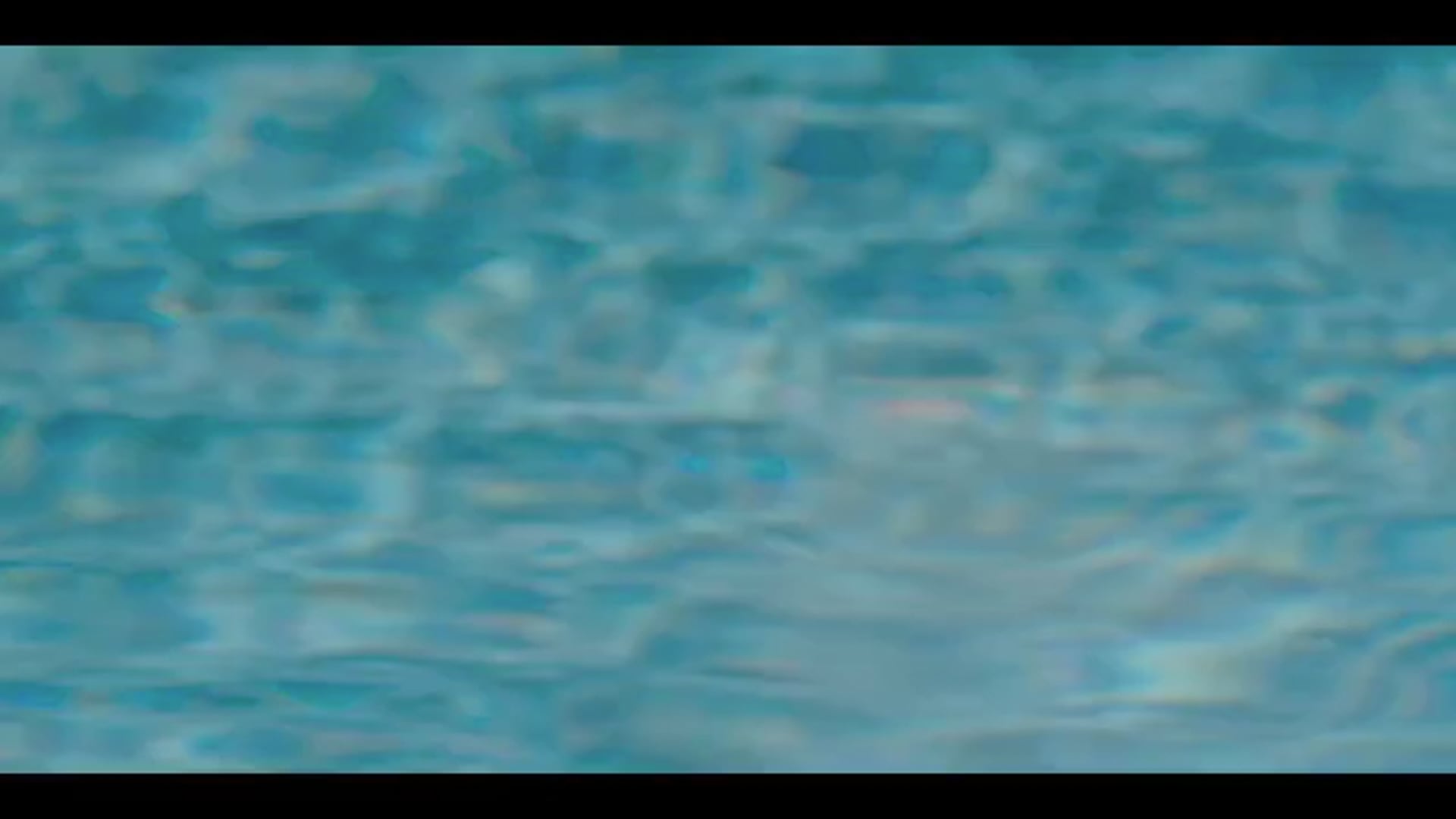 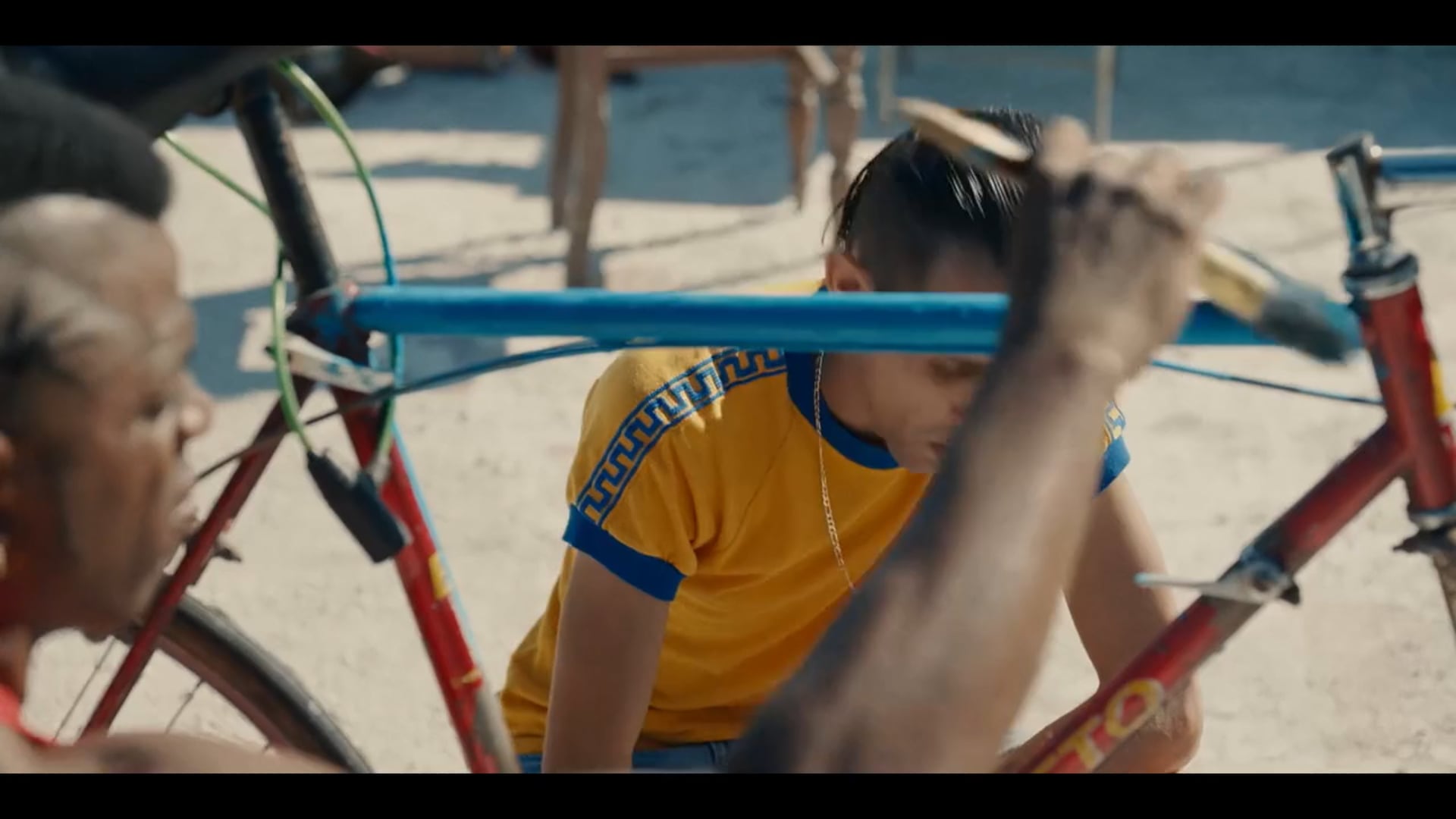 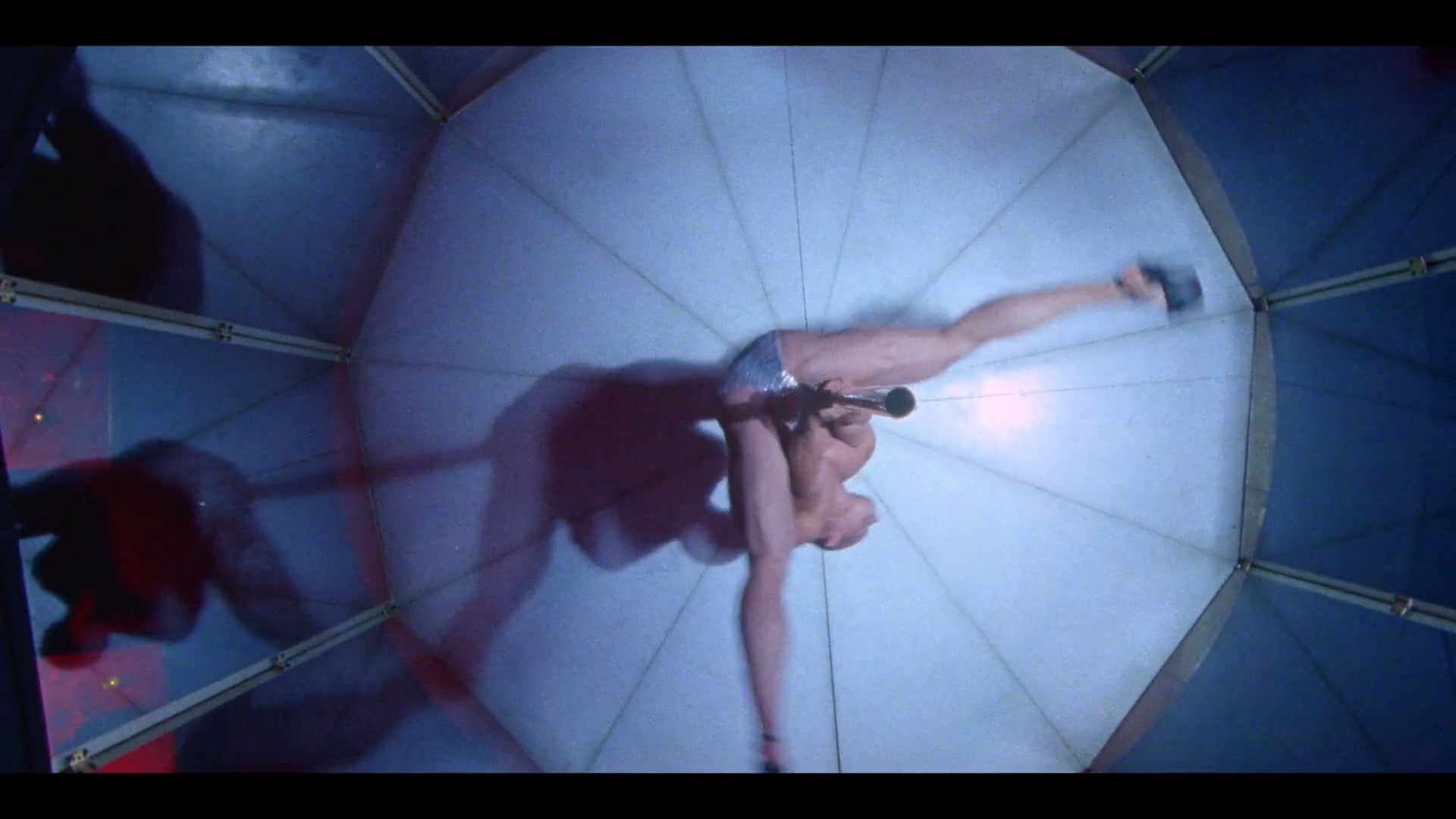 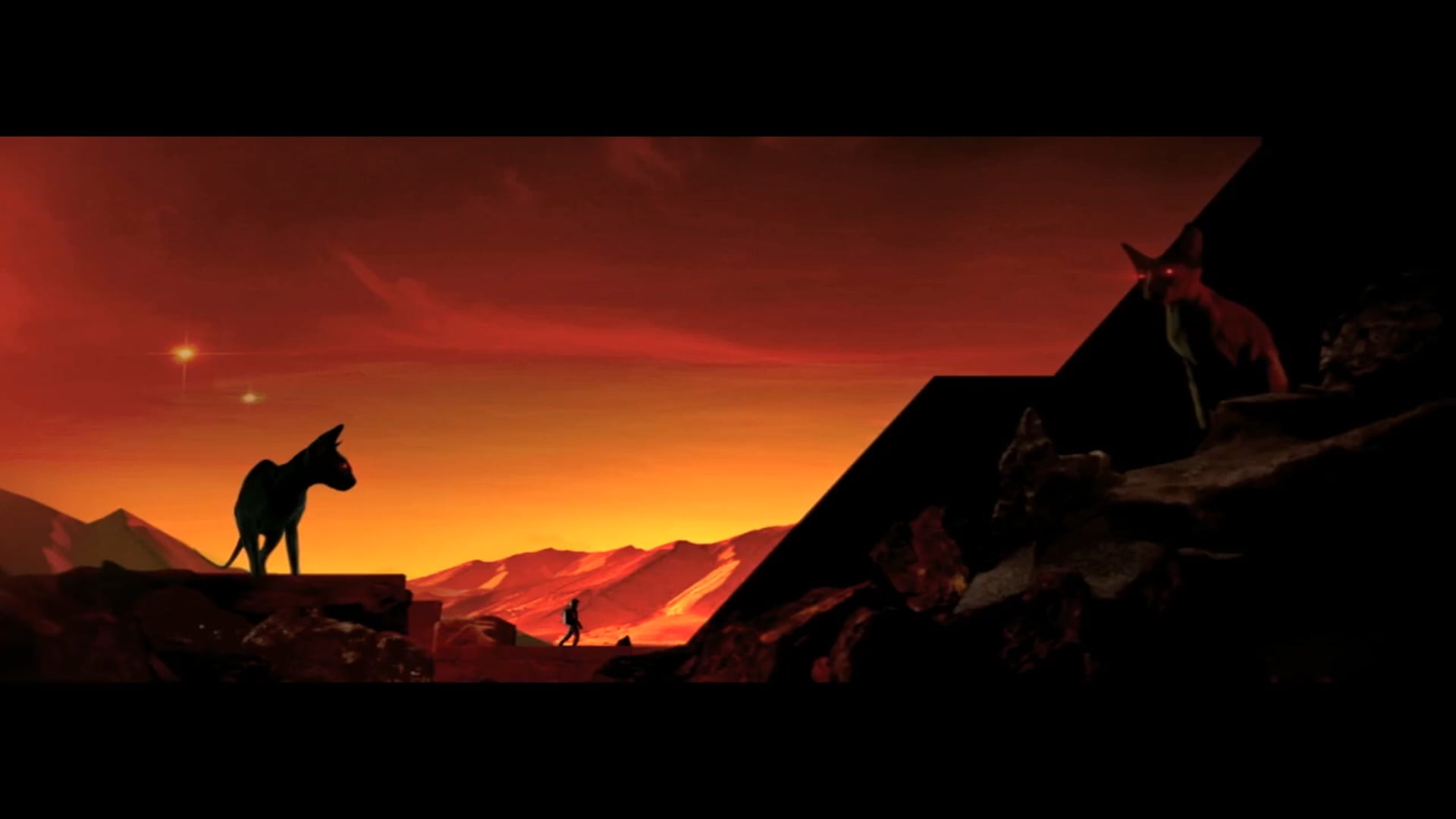 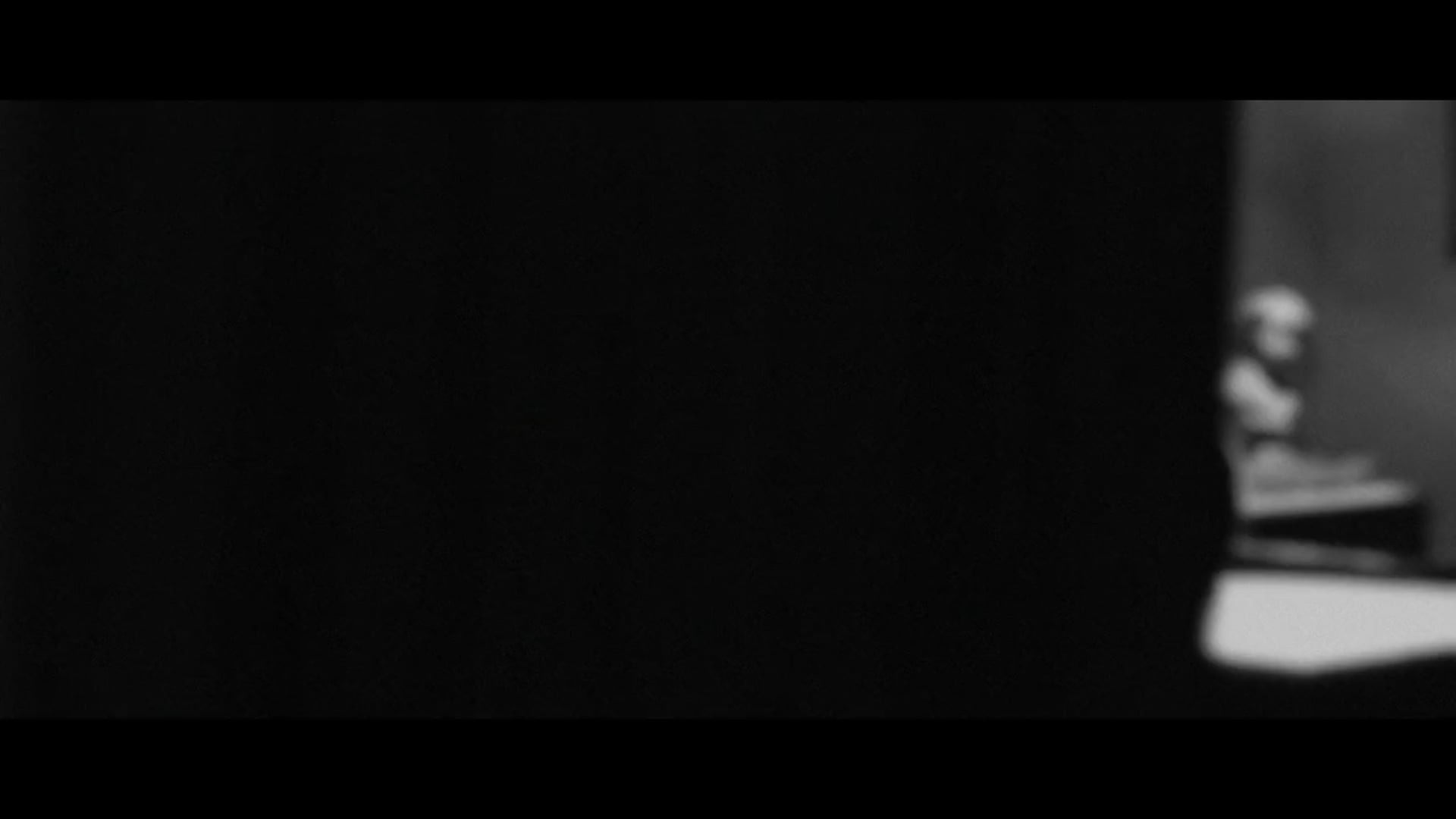 In 2018, he directed a 1st TV series for the STUDIO+ platform, Cabeza Madre; a "black humor" comedy shot in Havana set in the context of urban corruption. In the wake of this Cuban immersion, Netflix called on him for 2 major series: Mortal, a fantastic teen-drama, and The Revolution, a fantastic period series about the French Revolution.

From these experiences emerge a strong desire for the comic genre, with the demanding and avant-garde artistic direction that characterizes his work. Back in advertising, Édouard Salier wishes to tackle today large-scale comedy projects between humor and visual inventions.