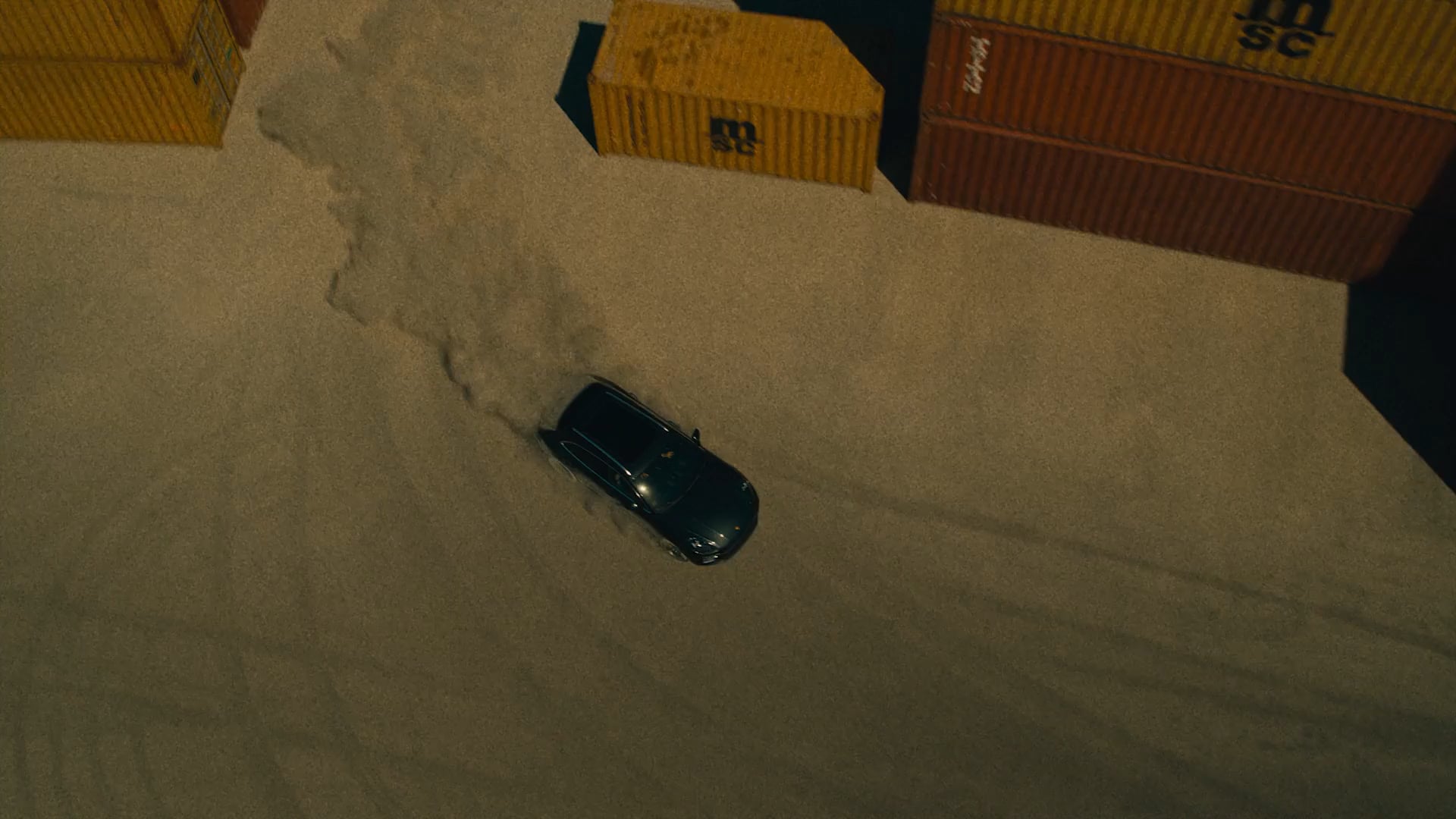 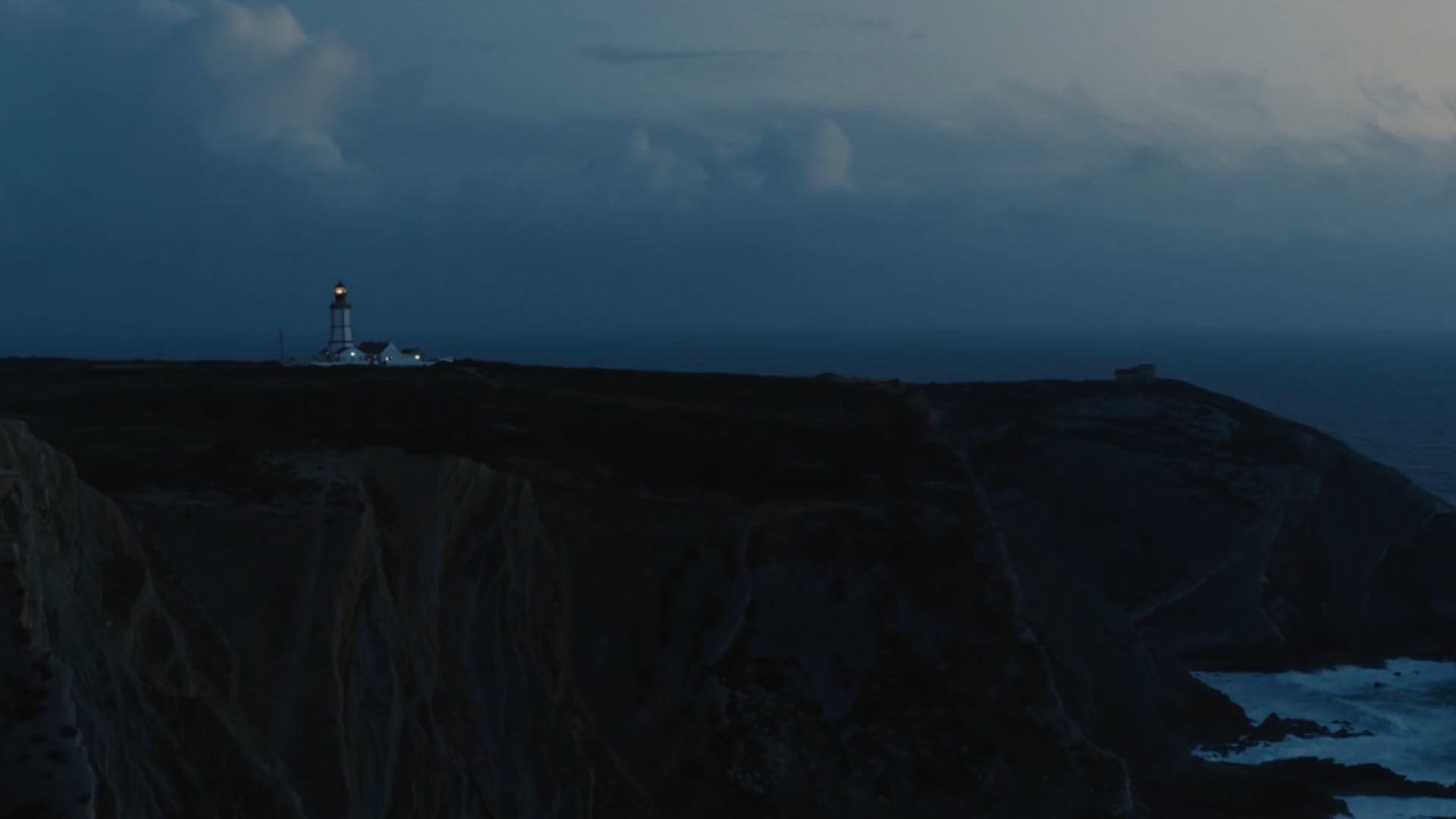 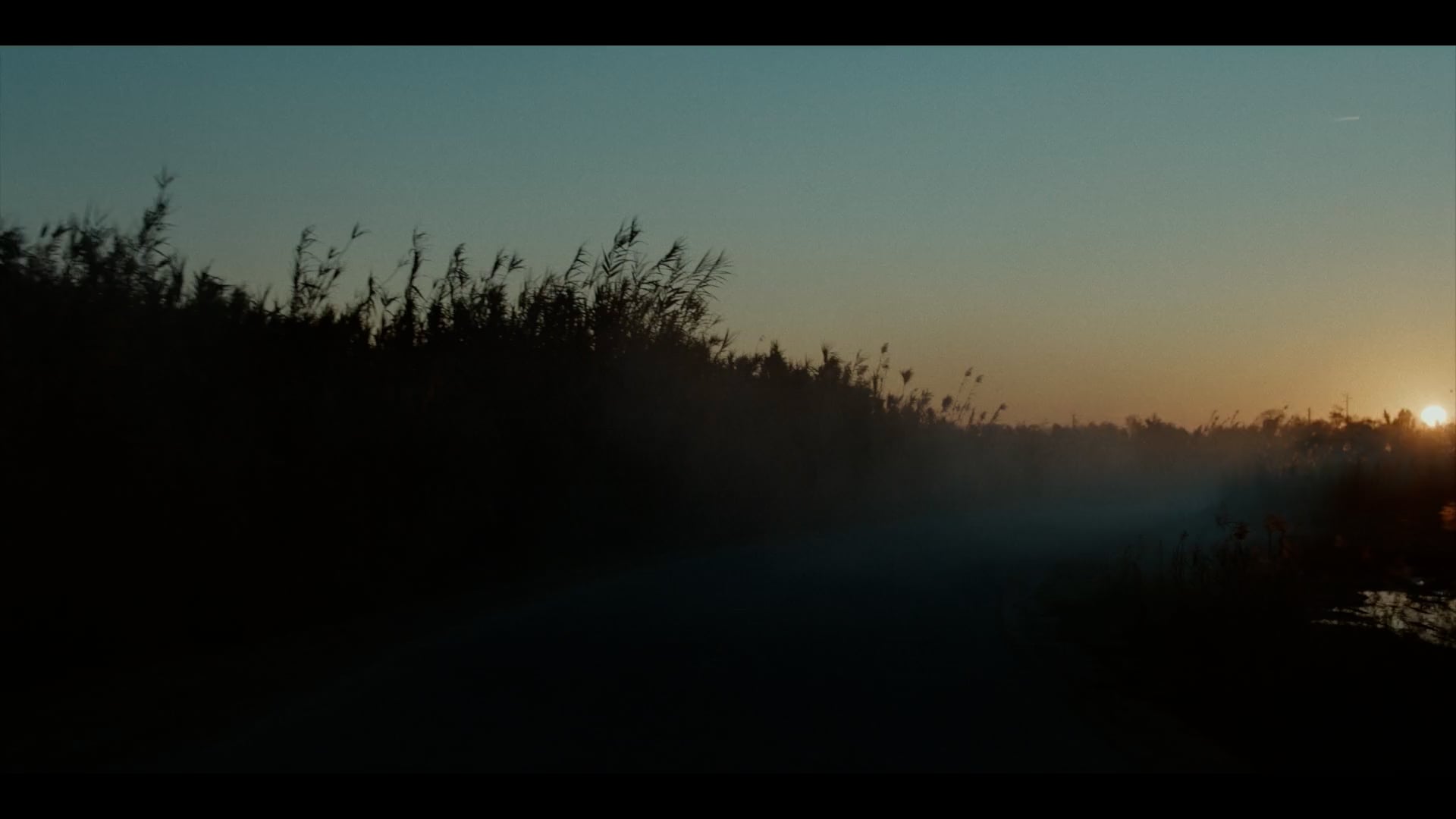 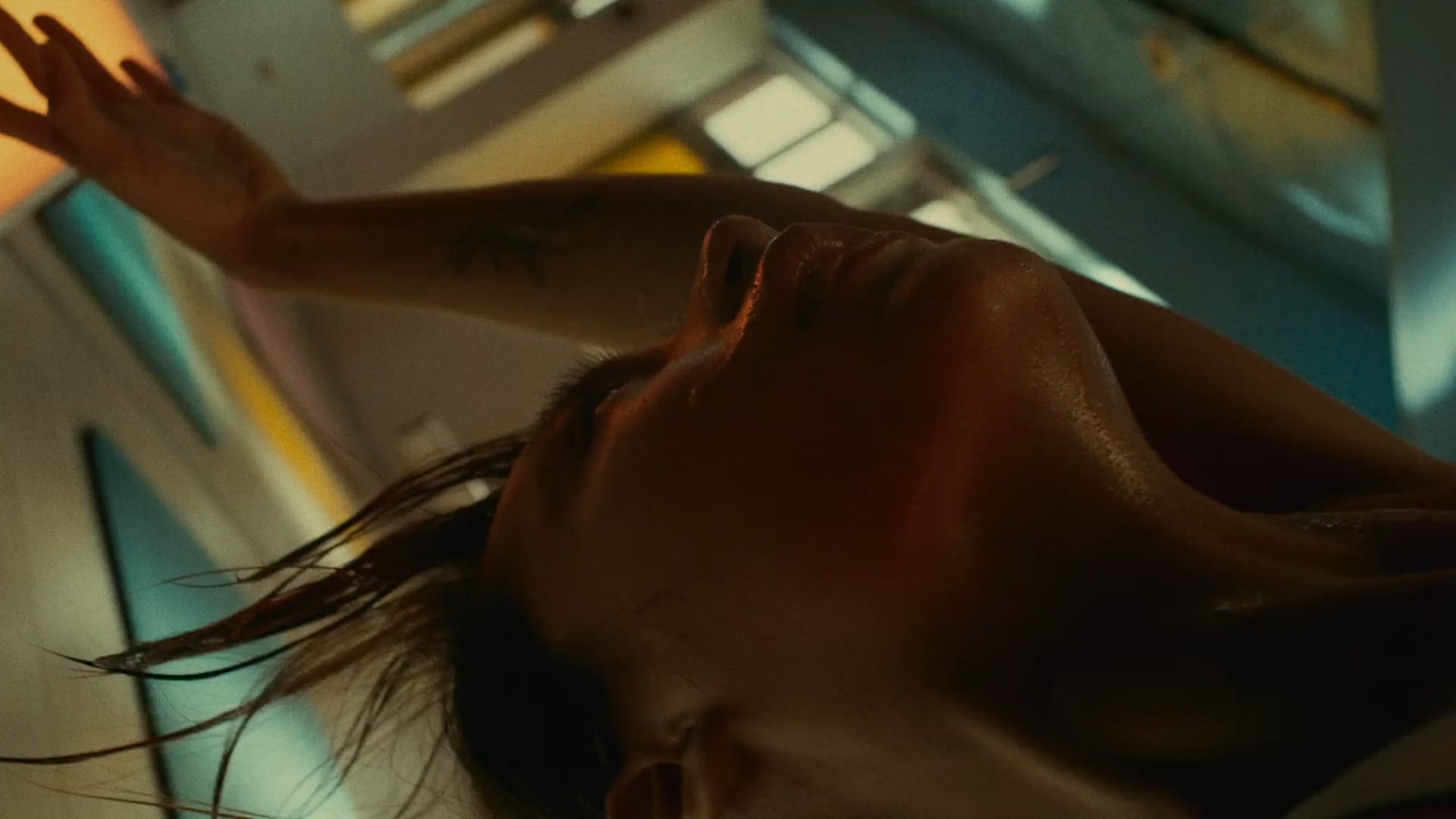 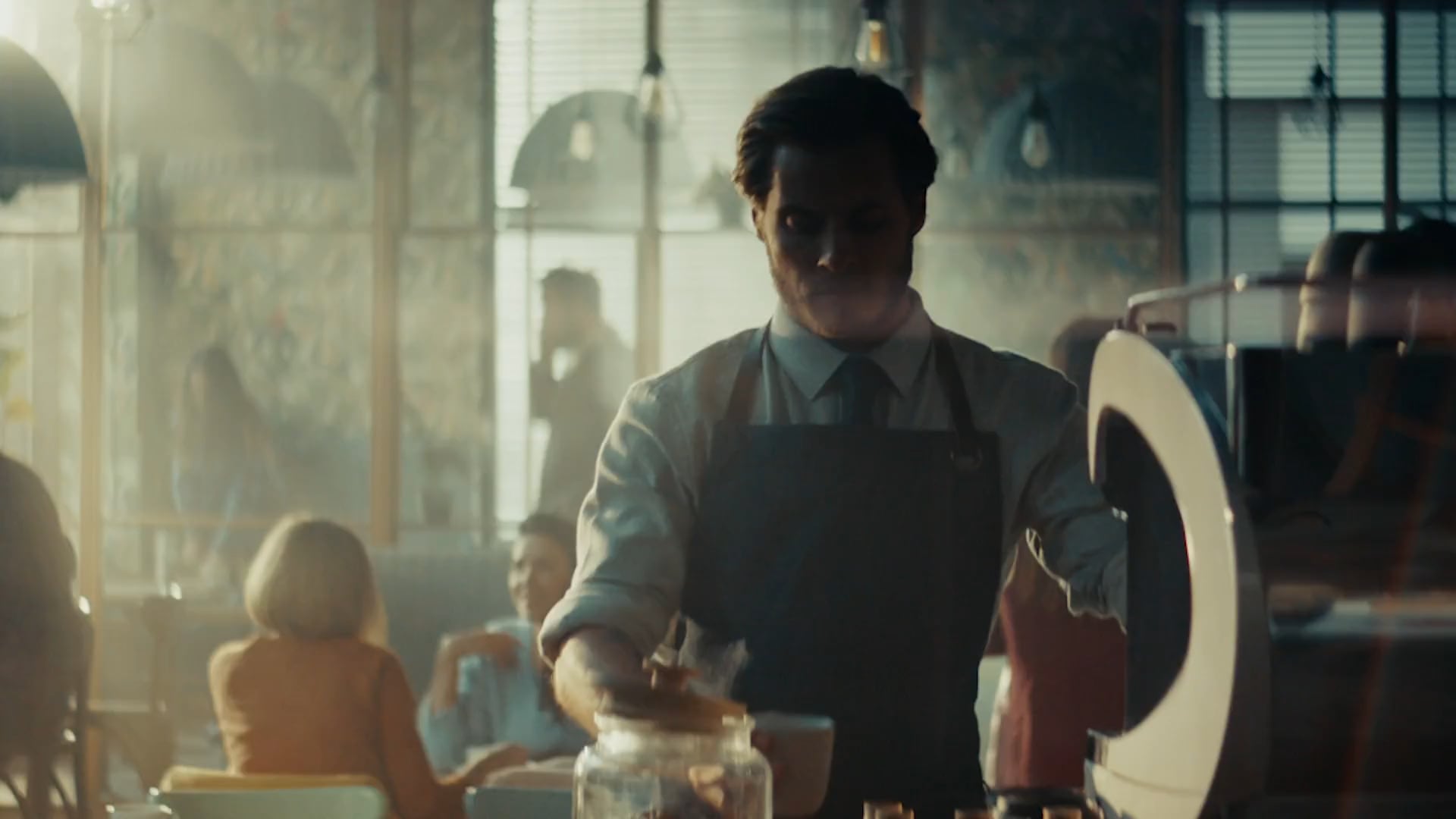 Born in the Azores archipelago, Augusto de Fraga studied communications in Portugal. After nurturing a passion for composing and crafting still images, it was only a matter of time before he fell in love with the narrative possibilities of filmmaking. To broaden his cinematic studies, he moved to Barcelona and then New York City.

Widely recognized and acclaimed for his unique approach to each script, Augusto’s love of storytelling, actors and sports stars is evident in all his work. Having won more than 20 advertising awards for his sports and action spots, Augusto has been featured in Shots Magazine on several occasions, and was named Best Director in the El Ojo Film Festival in 2016.

Beyond advertising, Augusto also just had his original script Fish Tail, which he wrote during COVID-19 lockdown, awarded funding from the Netflix/ICA Institute of Cinema and Audiovisual. The project was only one out of ten to receive funding from the program out of thousands of scripts, and Augusto is currently shooting.

Transitions and dynamic camera moves are part of his usual skills and being also a camera operator, he is constantly looking for unseen angles and special camera languages. Working with brands like Apple, Adidas, Playstation, Porsche, Mercedes and Nike has allowed him to feature many international sport stars, including Cristiano Ronaldo, Zlatan Ibrahimovic, Manuel Neuer, Thomas Muller, Rafael Nadal, and Kylian Mbappe, among others.

In addition to his skill behind the camera, Augusto is known for approaching his subjects with genuine curiosity and empathy. Augusto’s intuitive directorial approach not only makes him a pleasure to work with (ask anyone!), it reminds us that a performance doesn’t require hours of screen time to make an impact. Sometimes, all it takes is 30 seconds!