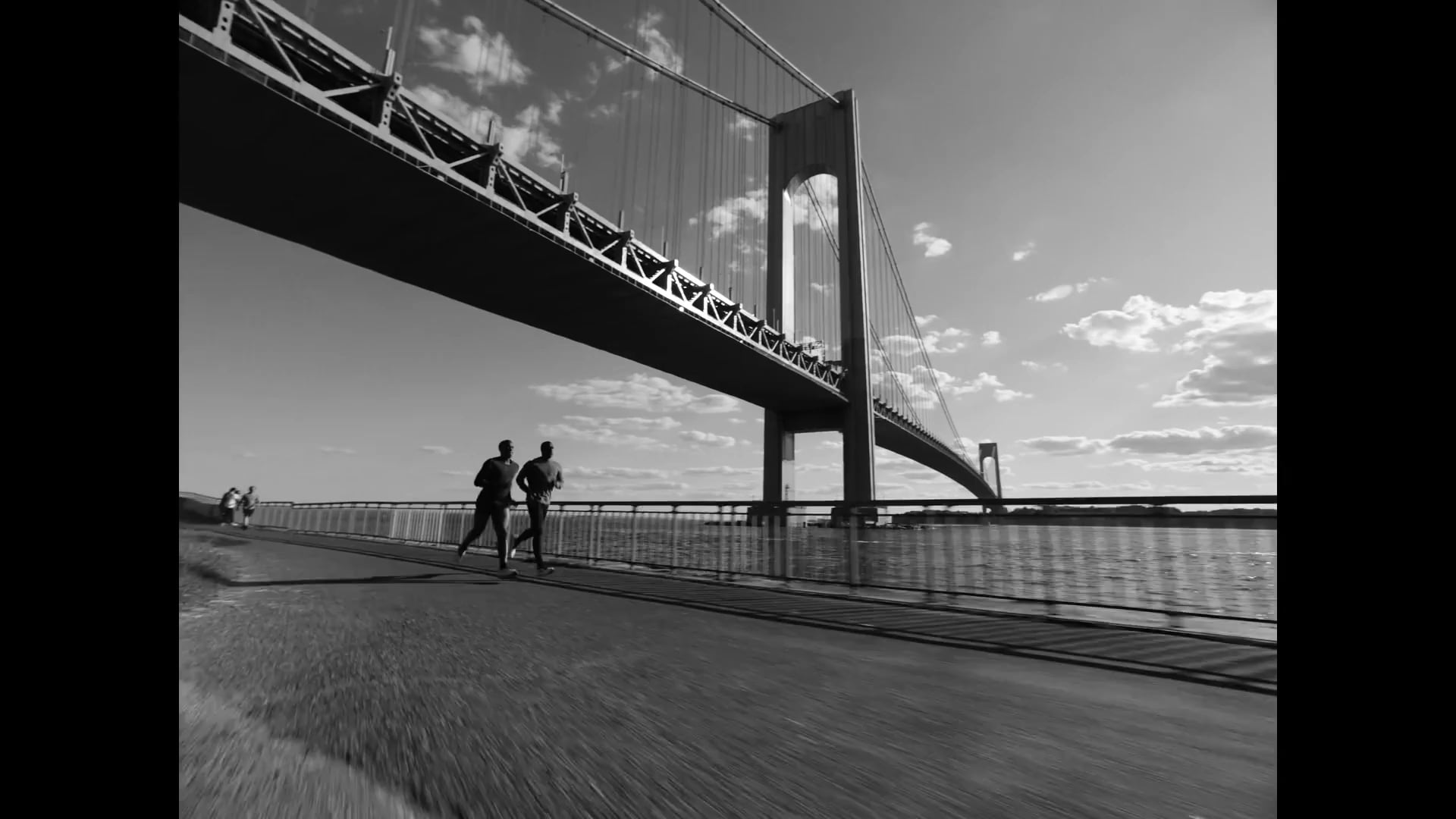 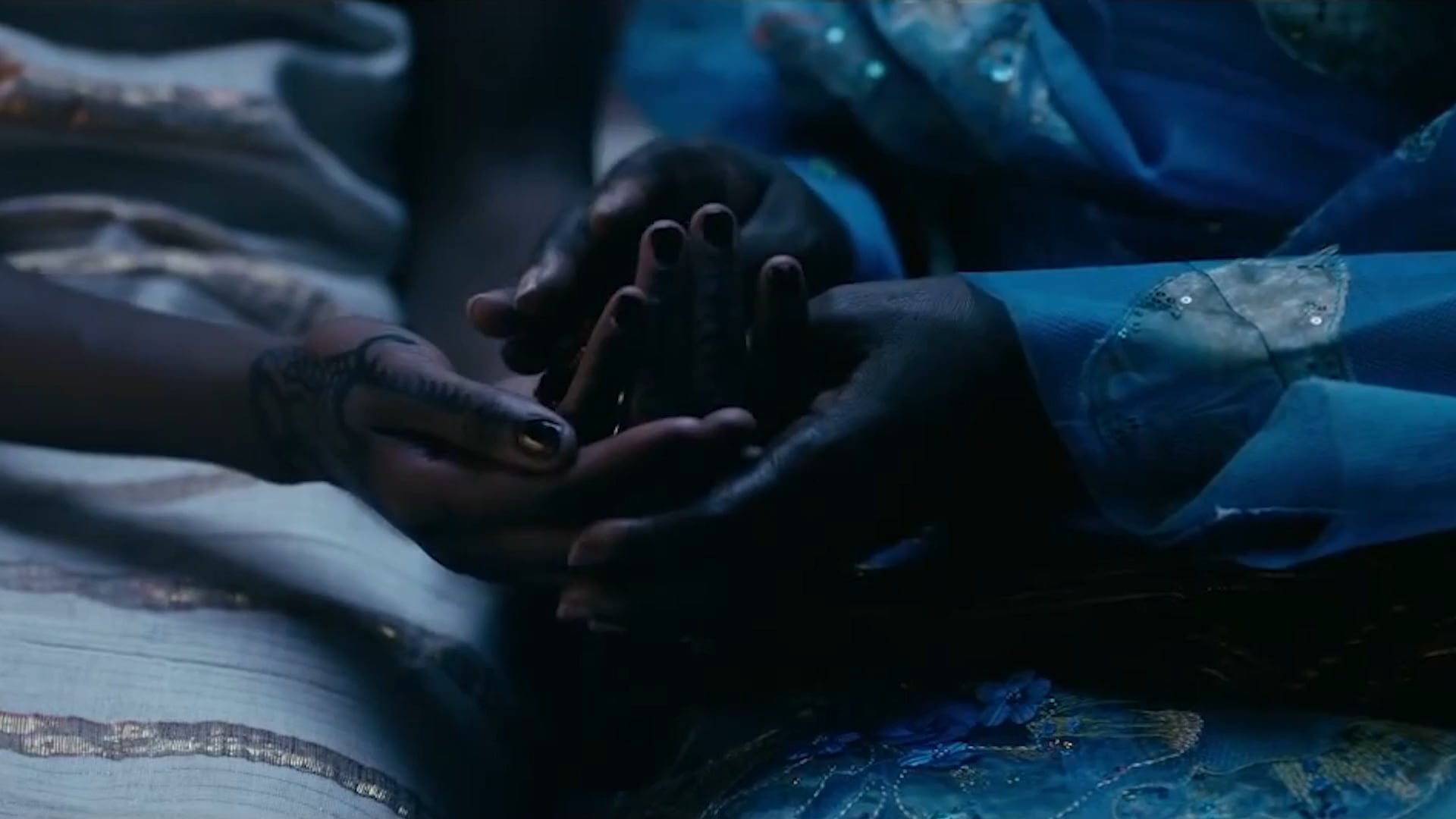 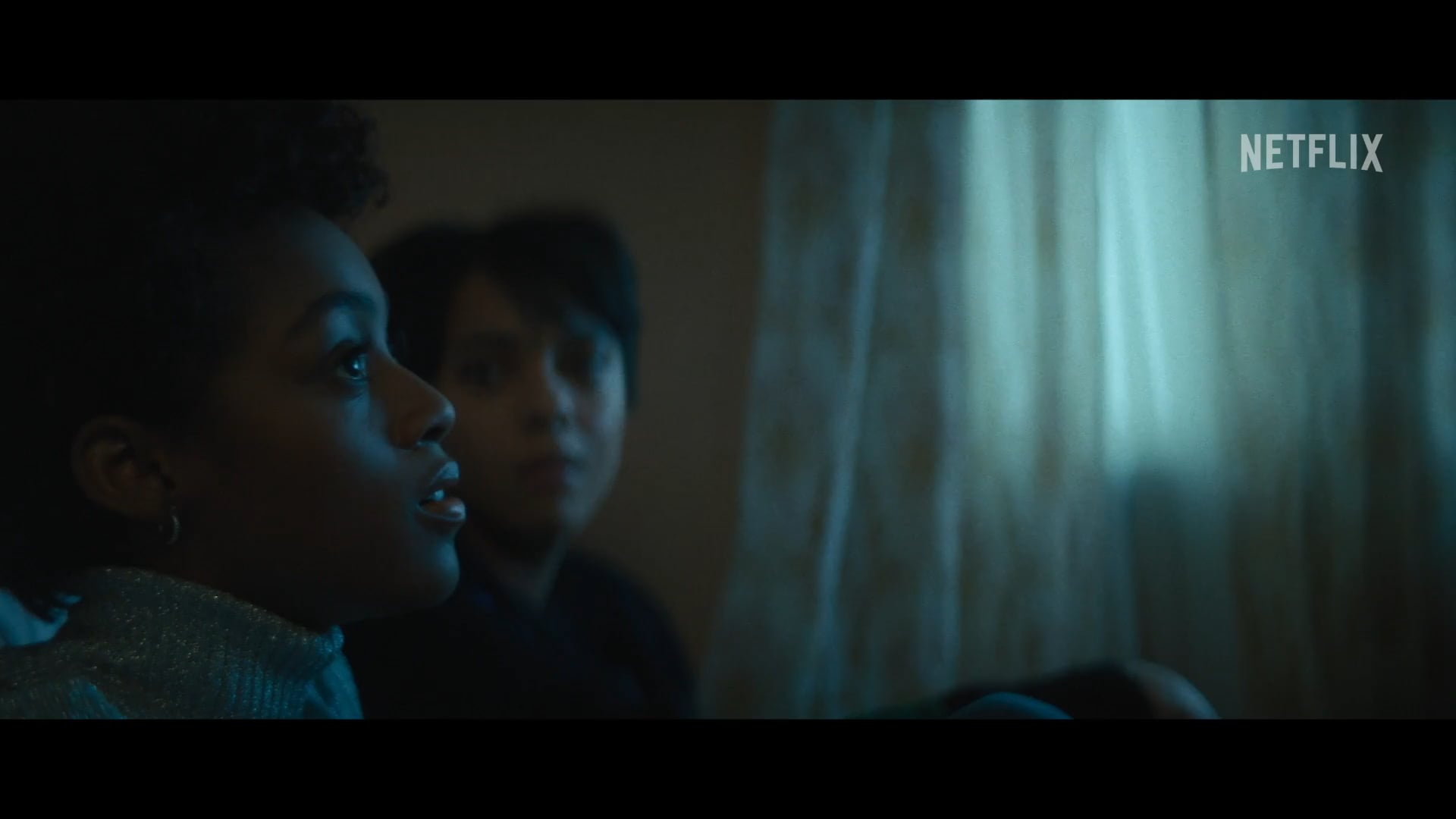 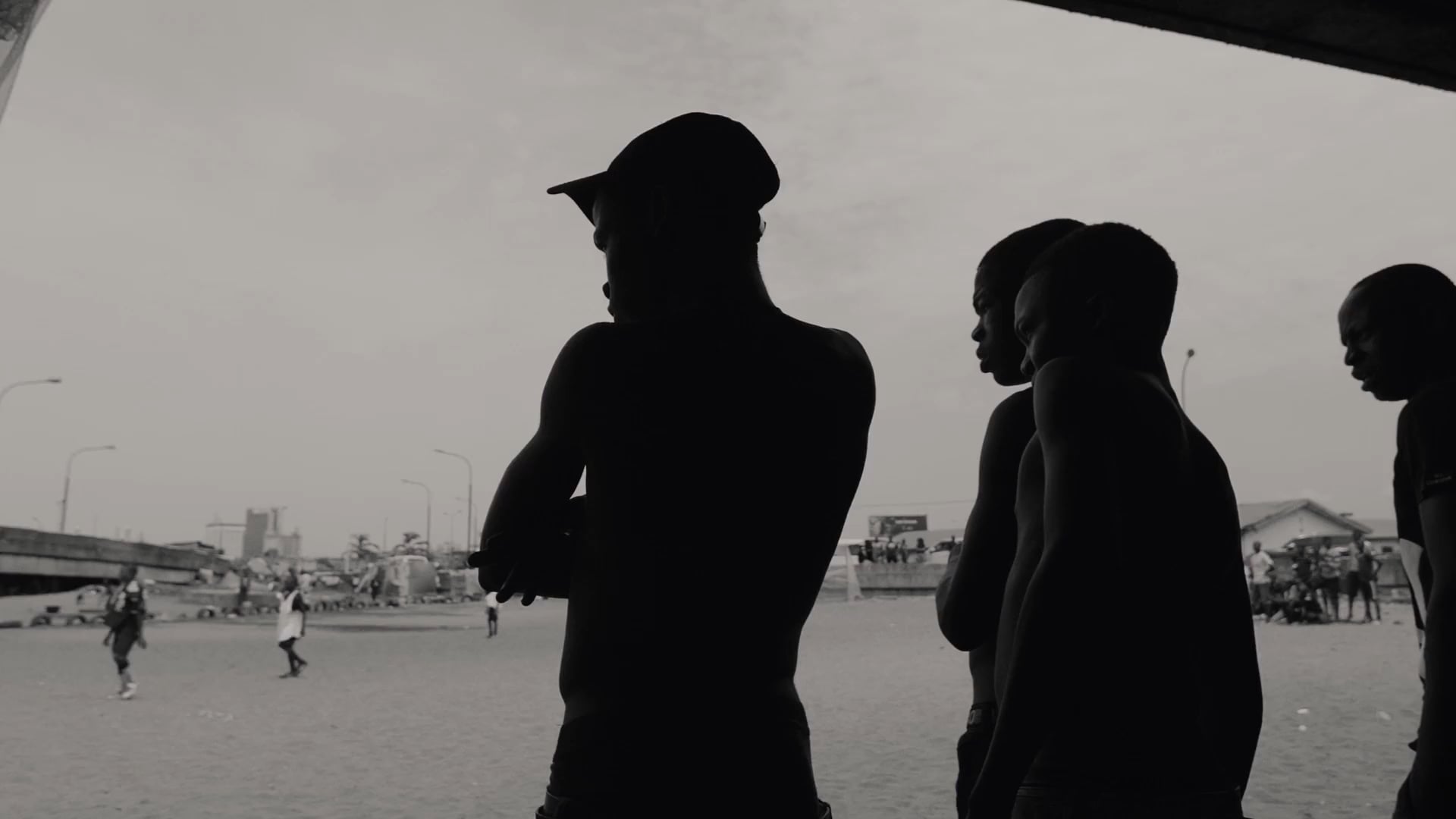 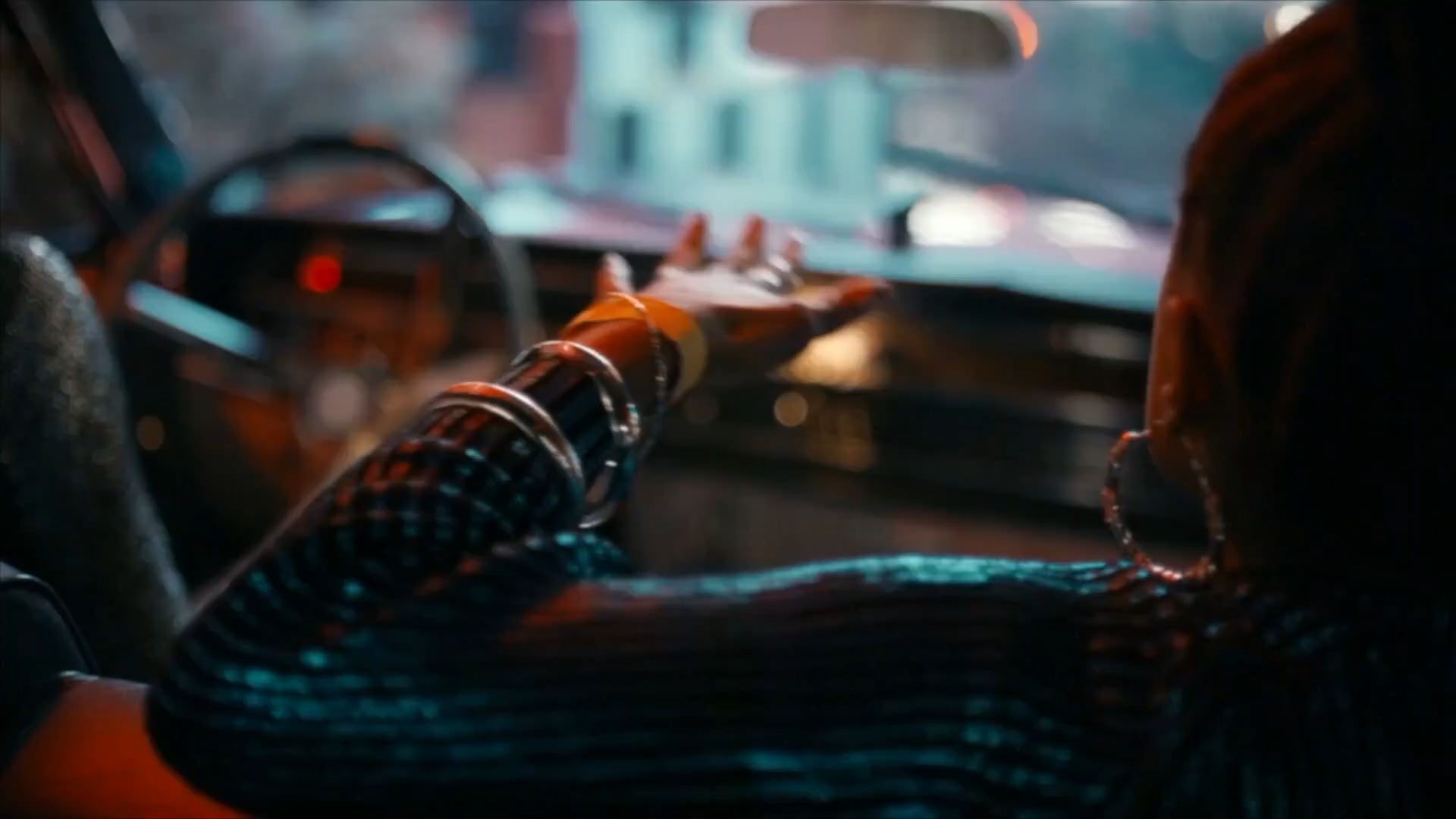 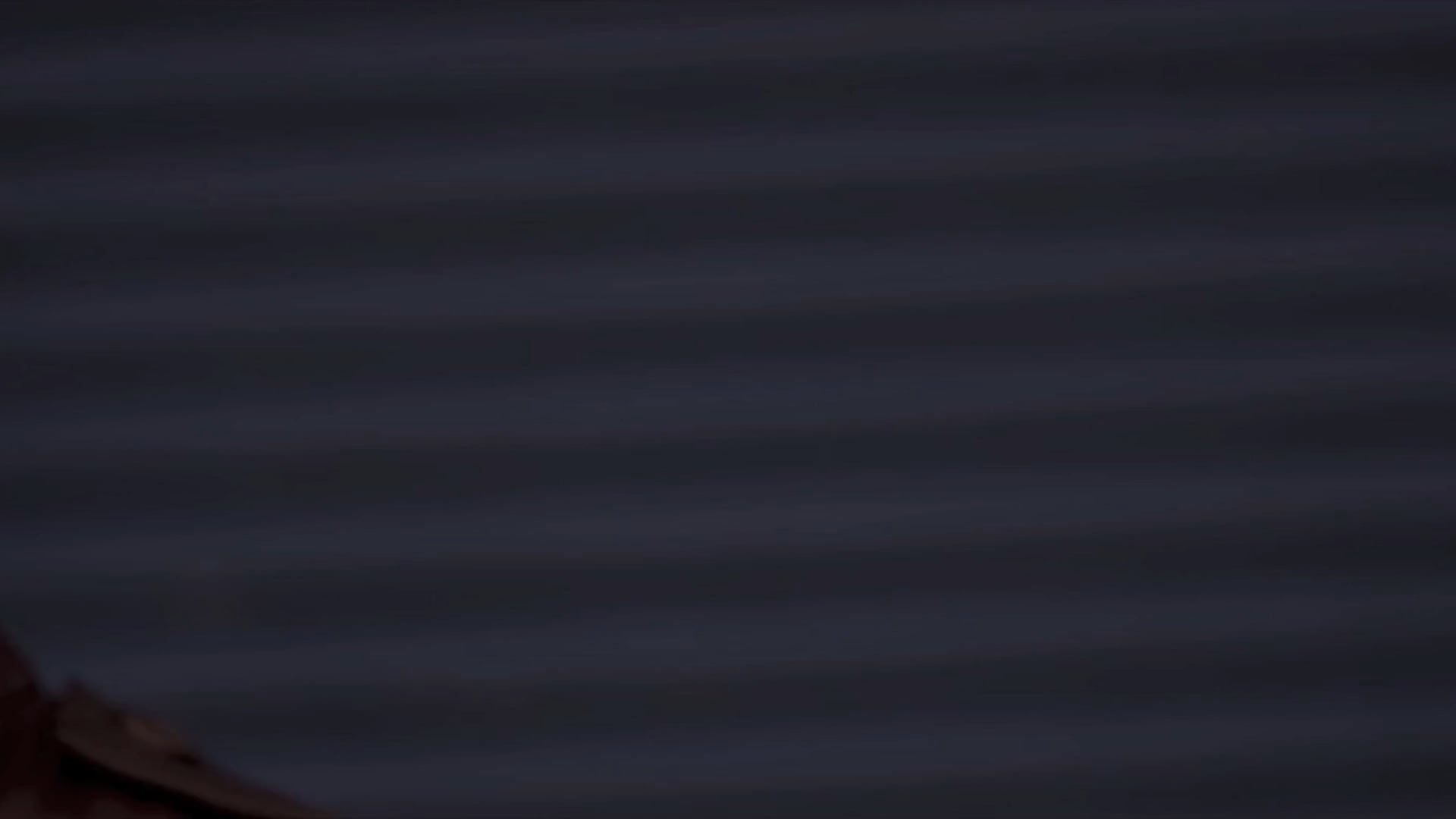 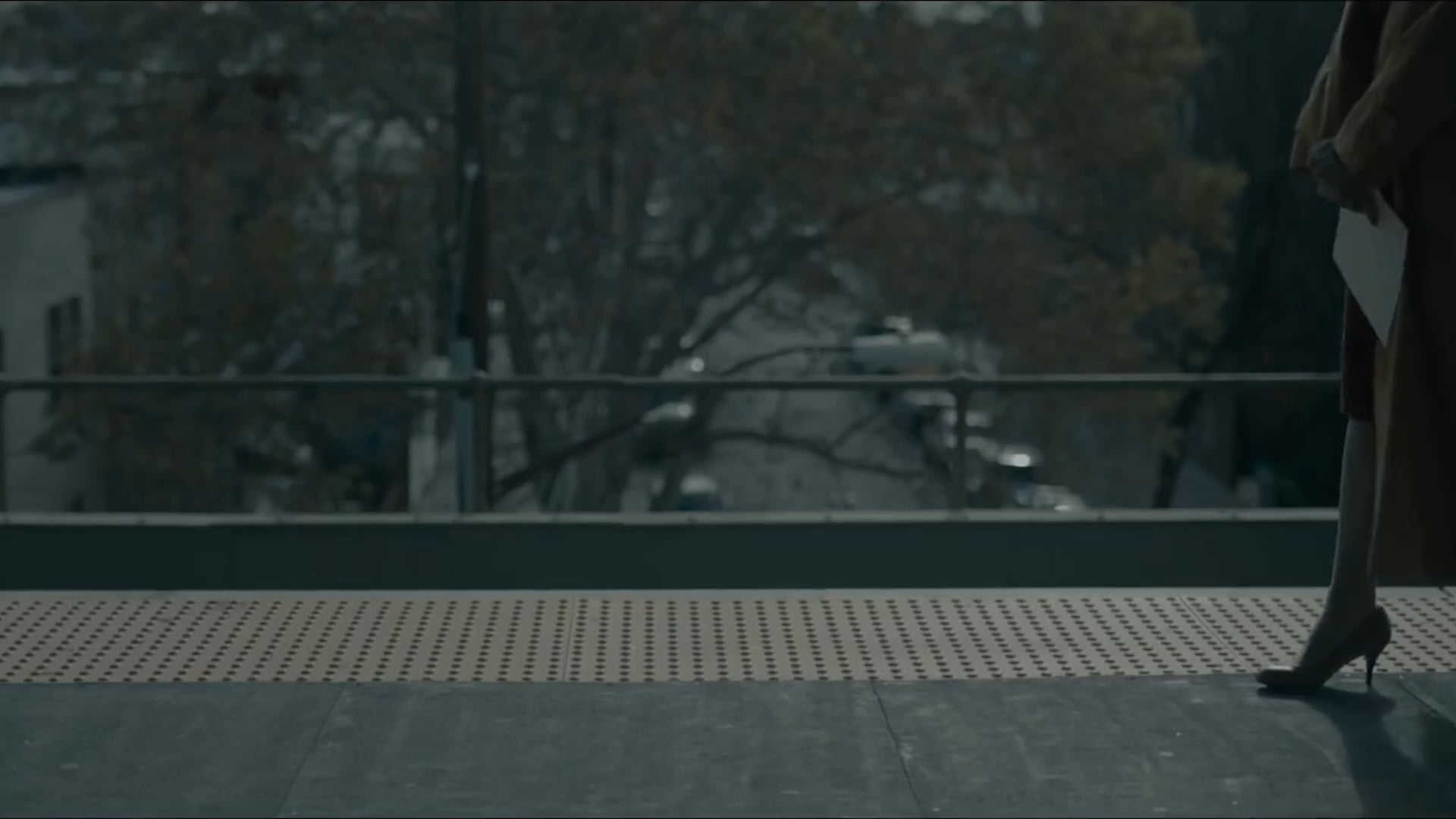 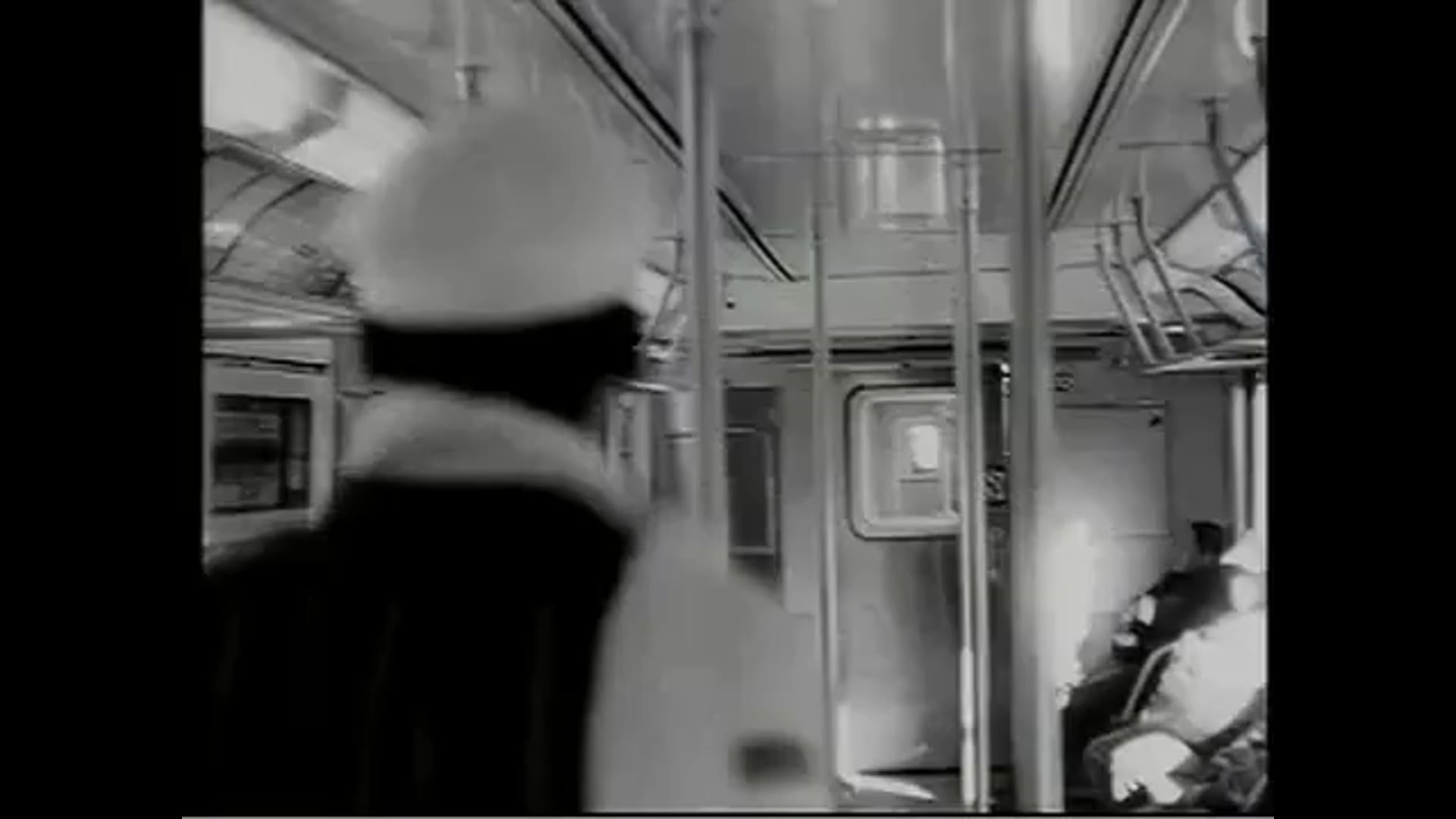 Raised and educated in Nigeria, Andrew Dosunmu honed his aesthetic sensibility as a design assistant at Yves Saint Laurent, and later moved on to photography, filmmaking and creative direction. His star continued to rise in the US after directing music videos for various acclaimed artists including Isaac Hayes, Tracy Chapman, Maxwell, Aaron Neville, and Wyclef Jean.

His visual language focuses on the humanity and beauty of global cultures, an aesthetic he stays true to whether he’s shooting fashion, portraits, ad campaigns, documentaries, or dramatic features like his Restless City (2011), and Mother of George, which premiered with critical acclaim at the 2013 Sundance Film Festival winning best cinematography with Bradford Young, and for which Andrew was awarded Best Director at the 2014 Africa International Film Festival. Bradford Young said about Andrew “My collaboration with Andrew is sacred to me. That’s how I regenerate fresh blood cells and stay connected to everything about practice that I consider to be sort of innocent and underdeveloped. That’s a collaboration for life.”

“Where Is Kyra? operates in the realm of begrimed realism — its dark depths are purgatorial, if not outright hellish.”

Andrew's 2021 collaboration with ON Running, "Untethered", was a One Show Merit Award finalist and made the CLIO shortlist. Andrew also directed a Netflix Original film titled “Beauty”, produced by Lena Waithe. It premiered at Tribeca Film Festival and was released on June 29th, 2022.