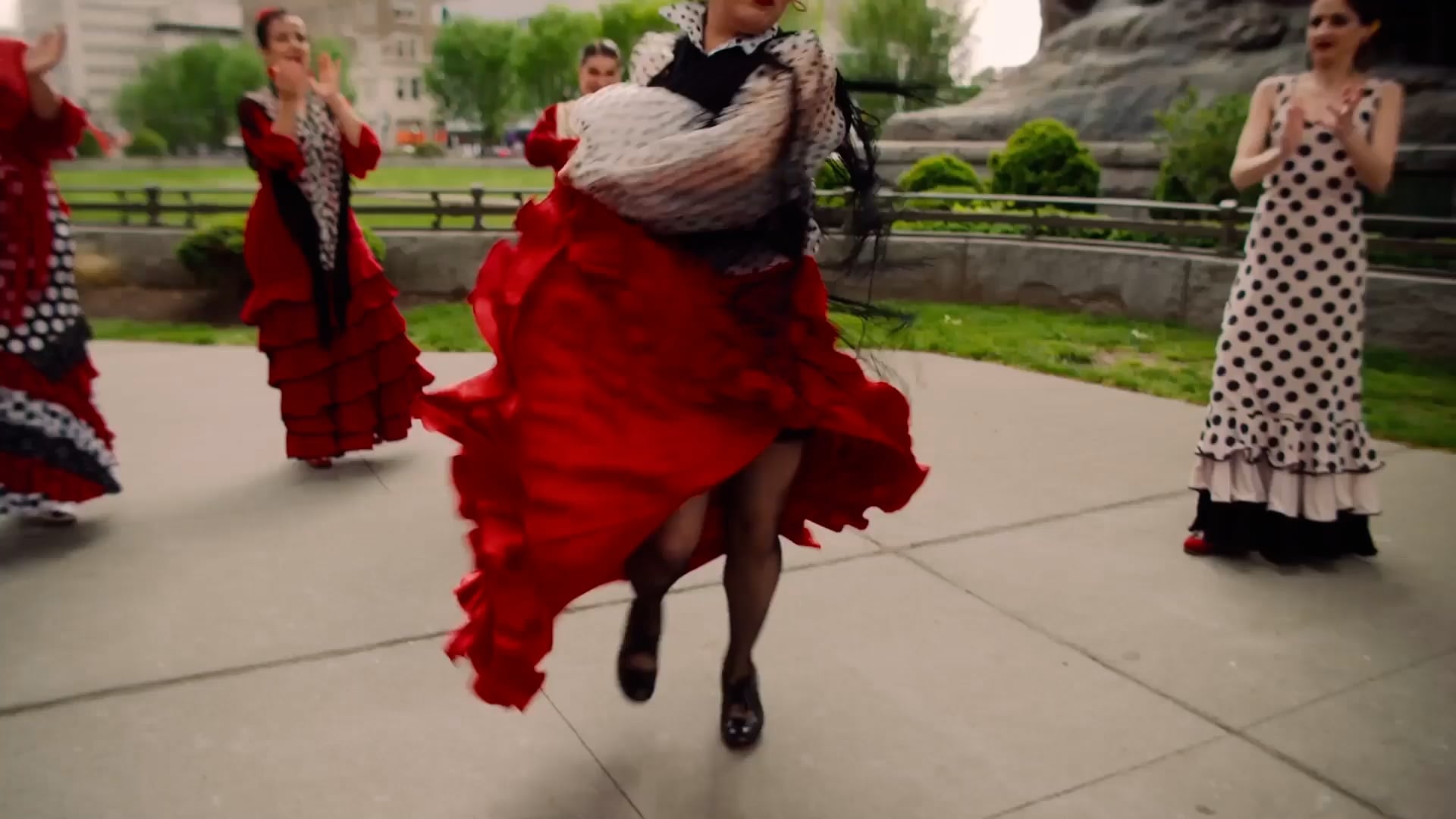 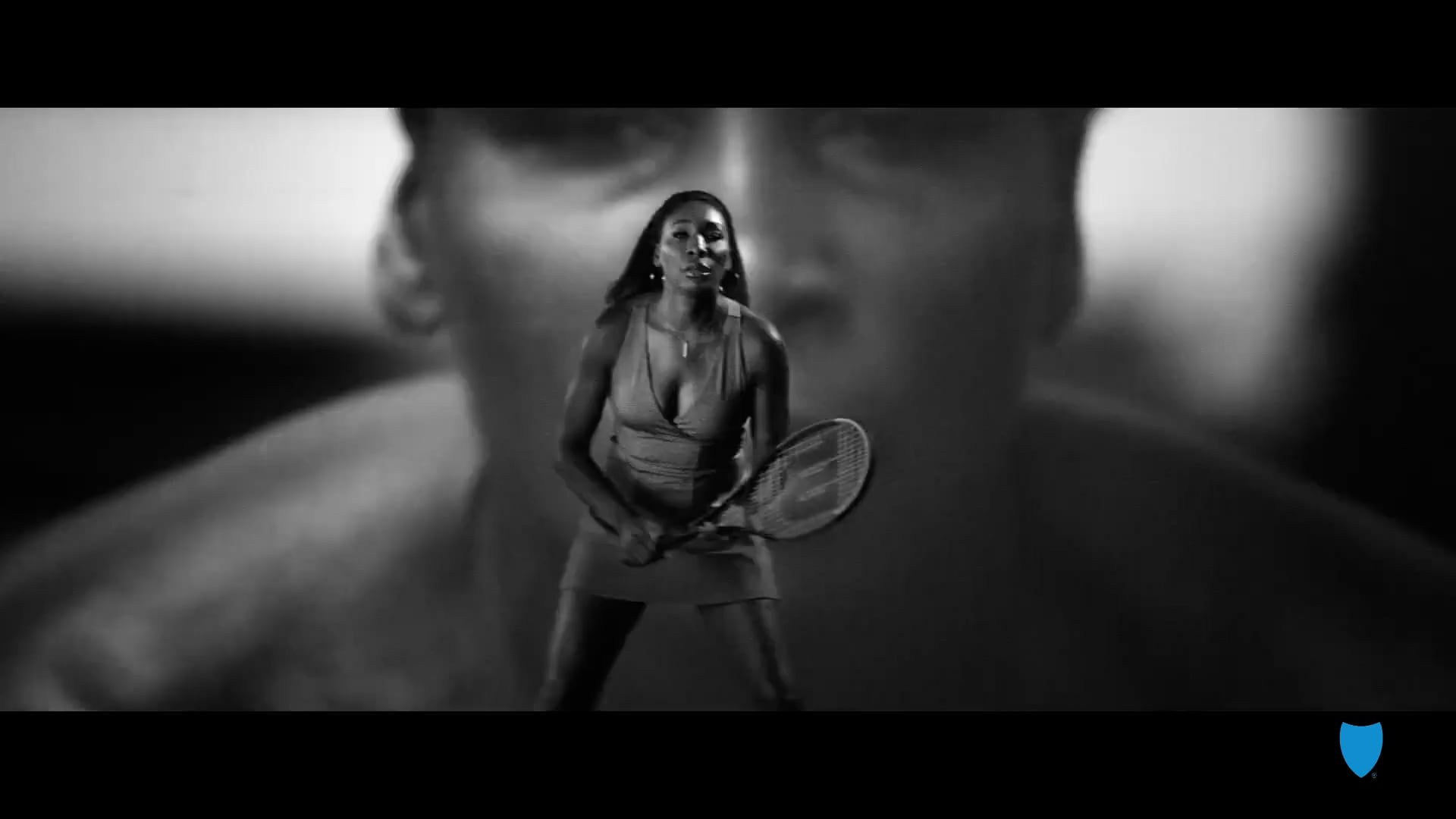 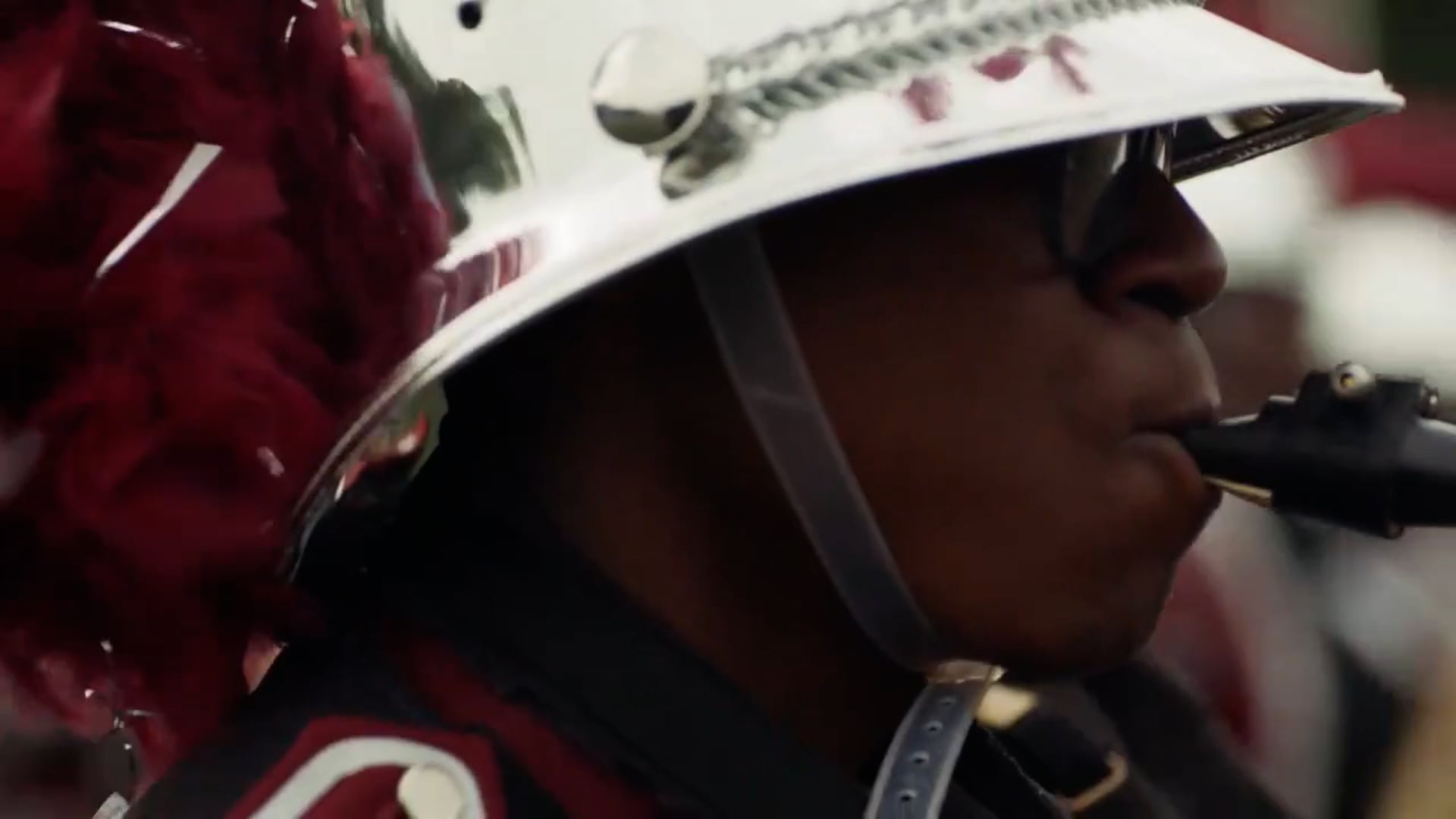 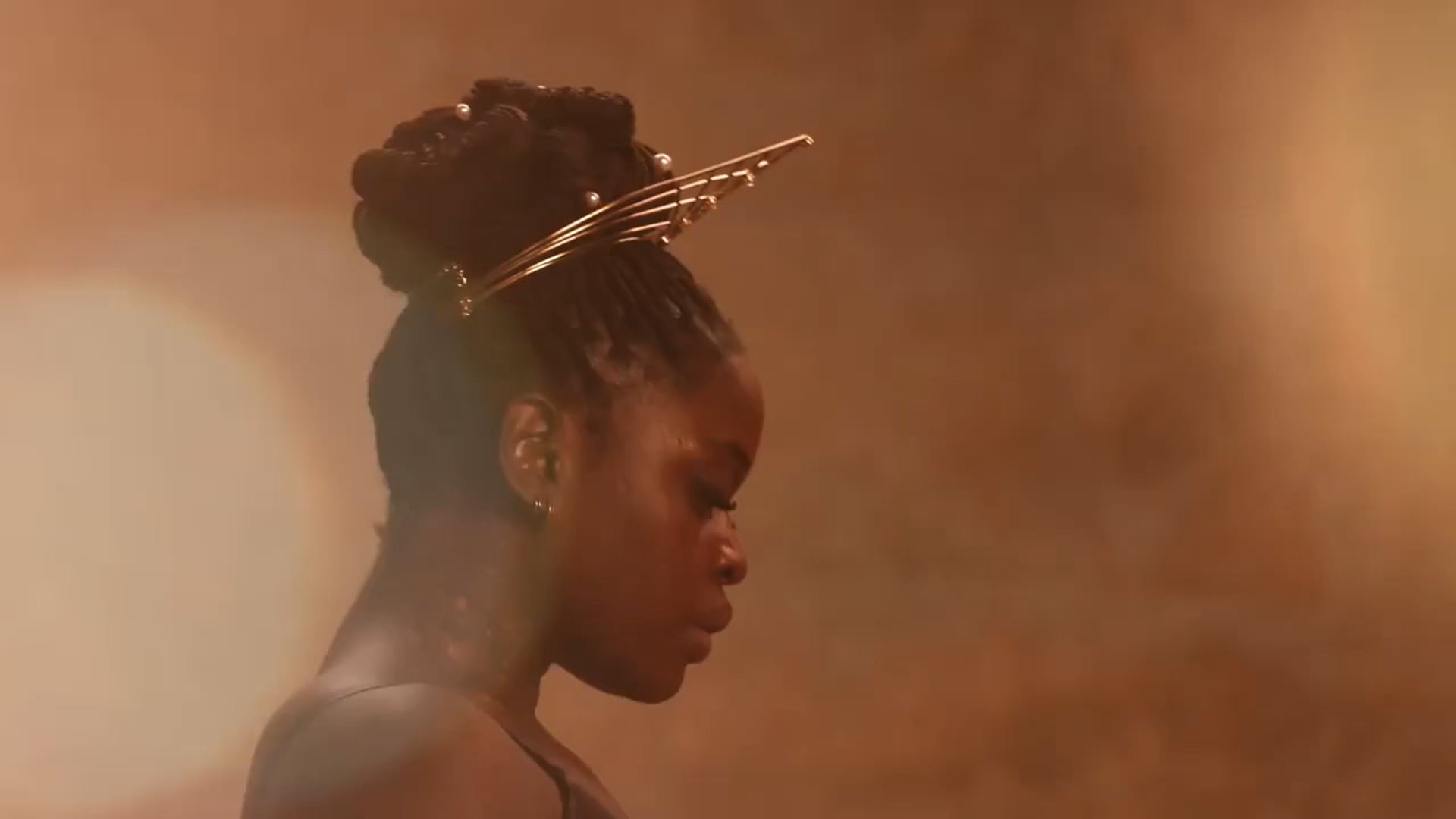 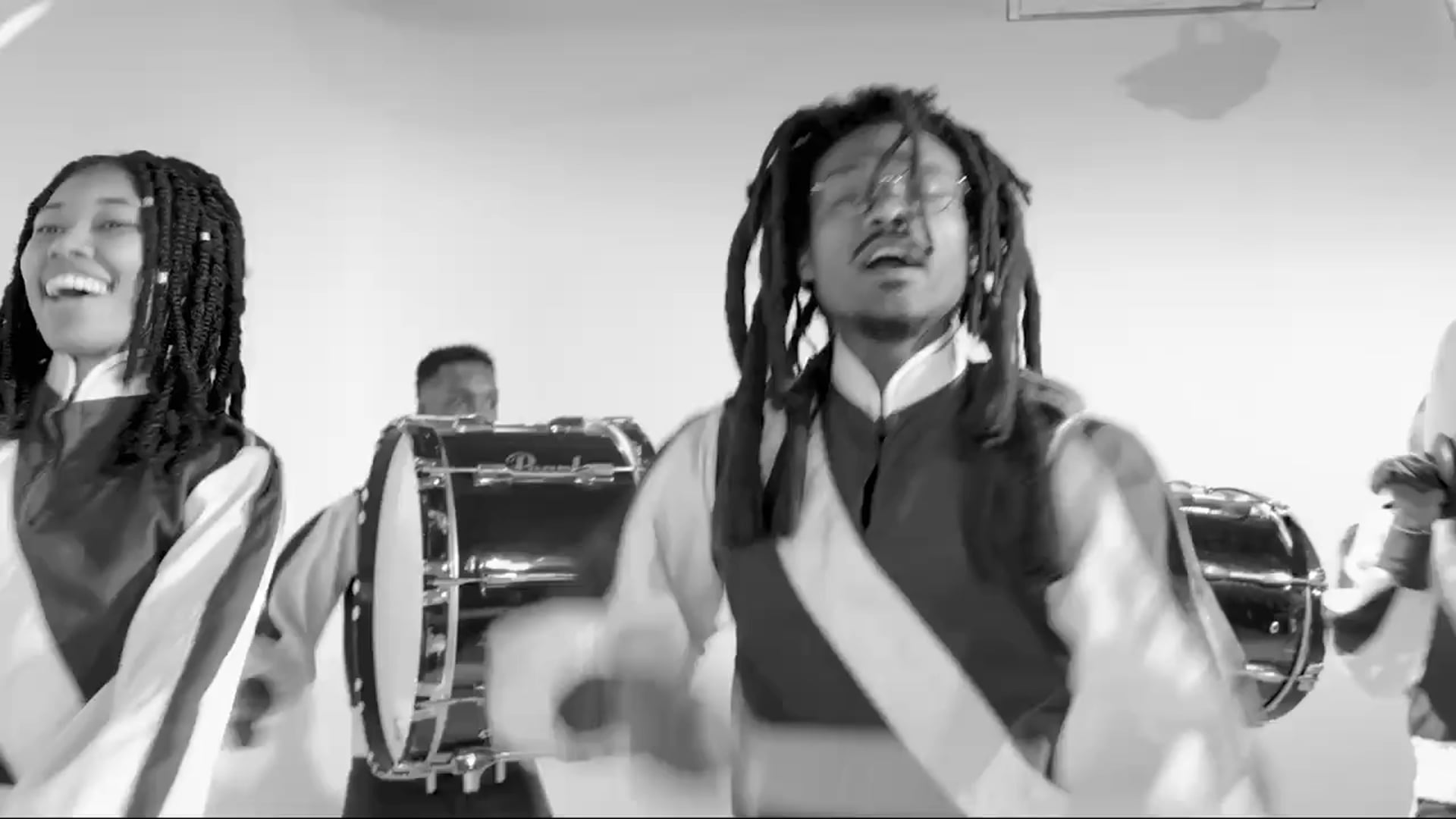 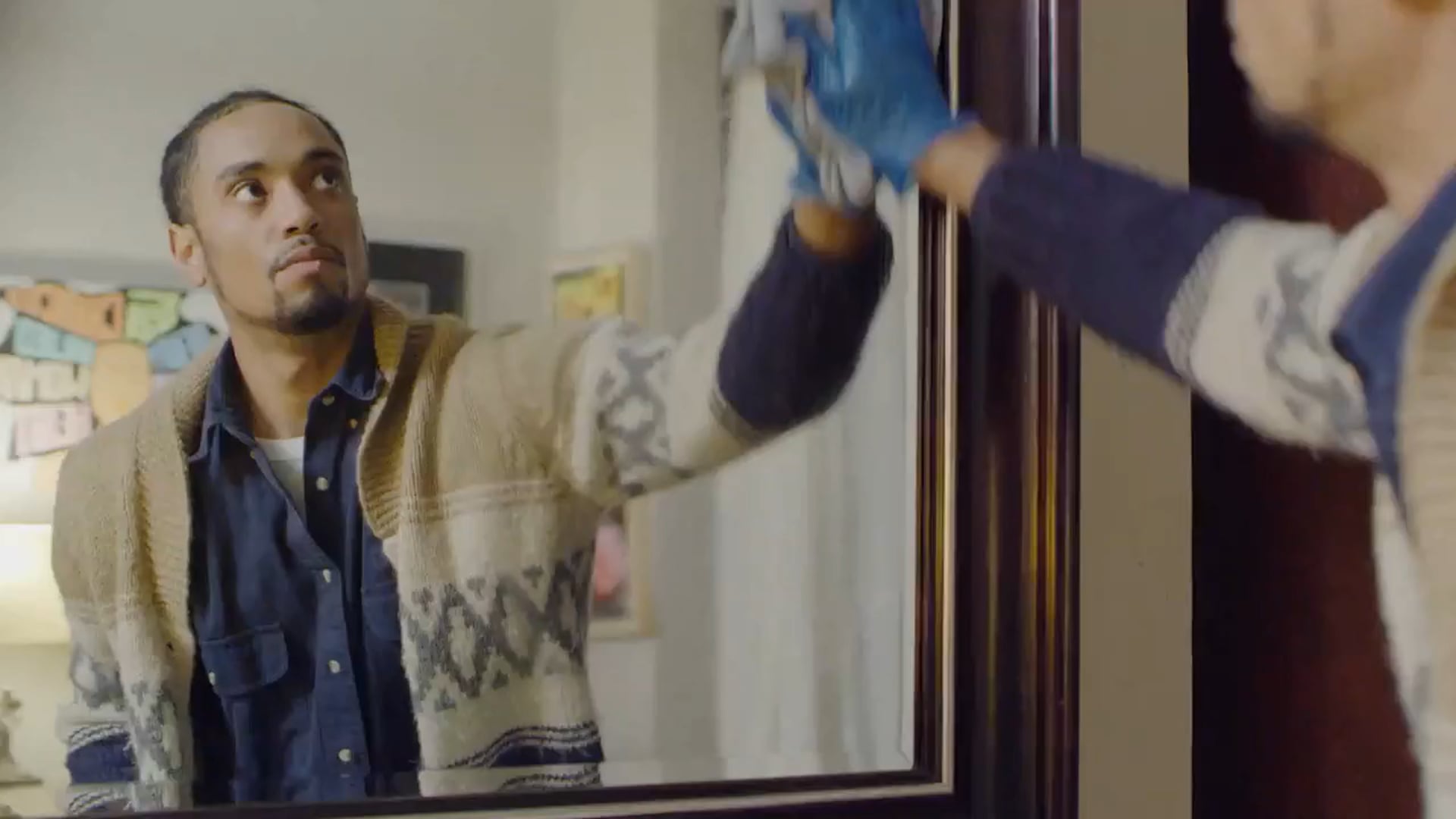 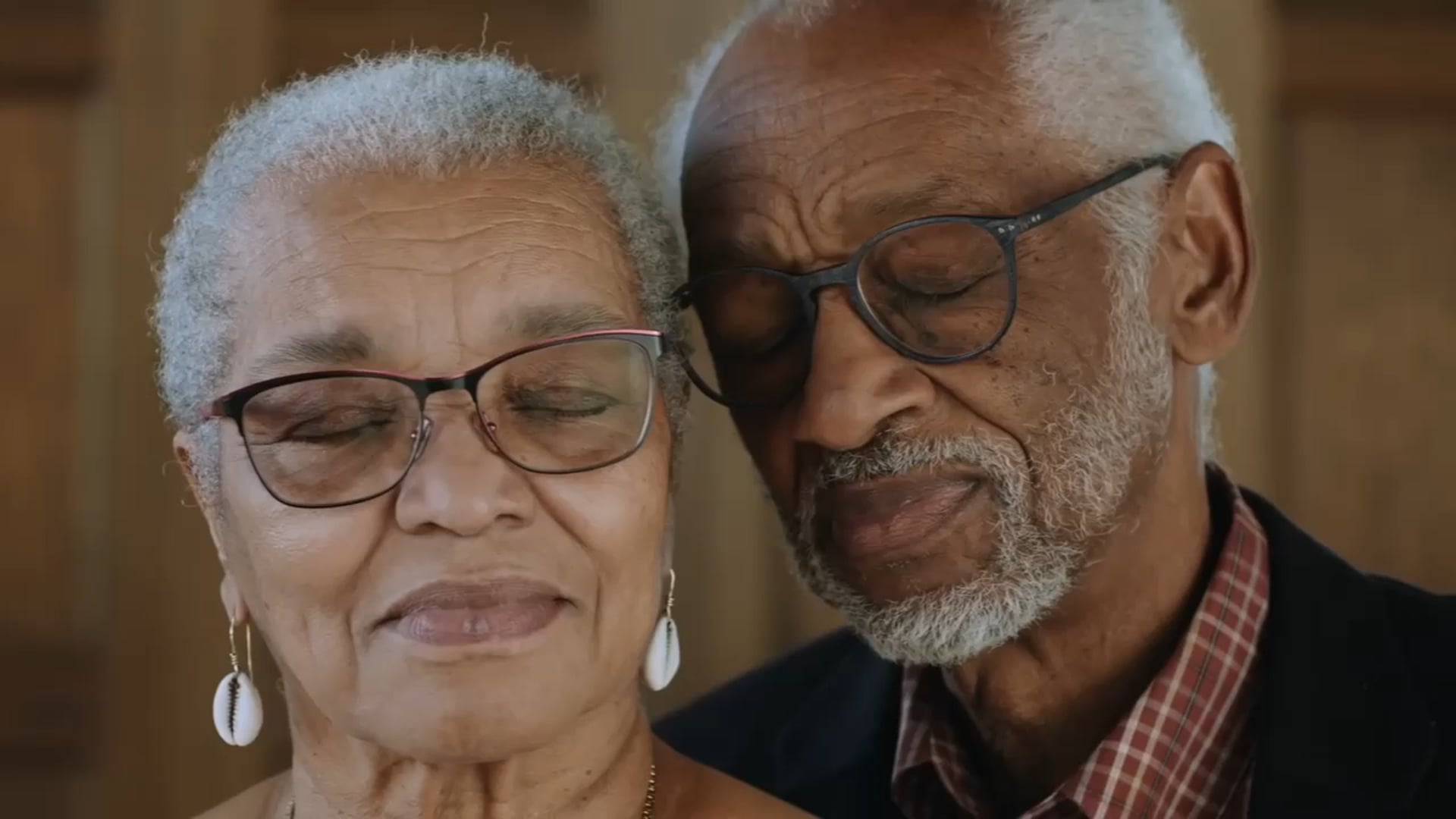 Amandla grew up surrounded by revolutionary artists, poets and freedom fighters. She observed the world, as a child, from an altogether lyrical point of view. Her first love was, and always has been, storytelling. She spent most of her youth writing short stories and reading them to her friends in the neighborhood. Through story, her work establishes a strong connection to humanity and curiosity by approaching each project using empathy to revolutionize the way we see the world.

She began as a photographer, working with several luxury African designers to create photo and video work. Her time spent in Lagos, Accra and NY developed her keen eye for diasporic image-making and put an emphasis on working with models of color. Soon after, she went on to work as an in-house creative for luxury fashion label, Pyer Moss. She gained the experience needed and taught herself how to make films. Before becoming a photographer, she discovered her taste for filmmaking while working on set with some of her peers. Unfortunately, the program at Howard University, where she attended undergrad, was closed. She bought her own camera and started learning the world of image-making on her own.

Since then, Amandla has created work for brands like Target, Facebook, McDonalds, Amex and Blueshield. Her most recent music video for Masego and Don Toliver’s “Mystery Lady” currently has over 5 million views. Her film “Lost Keys” was selected to be a part of LifeWtr’s global art campaign and received its own bottle design featuring stills from the film.

Drawing inspiration from history, myth, and great artists like Charles Burnett, Spike Lee and Hype Williams — Amandla’s work is an homage to empathy, humanity, and revolution.