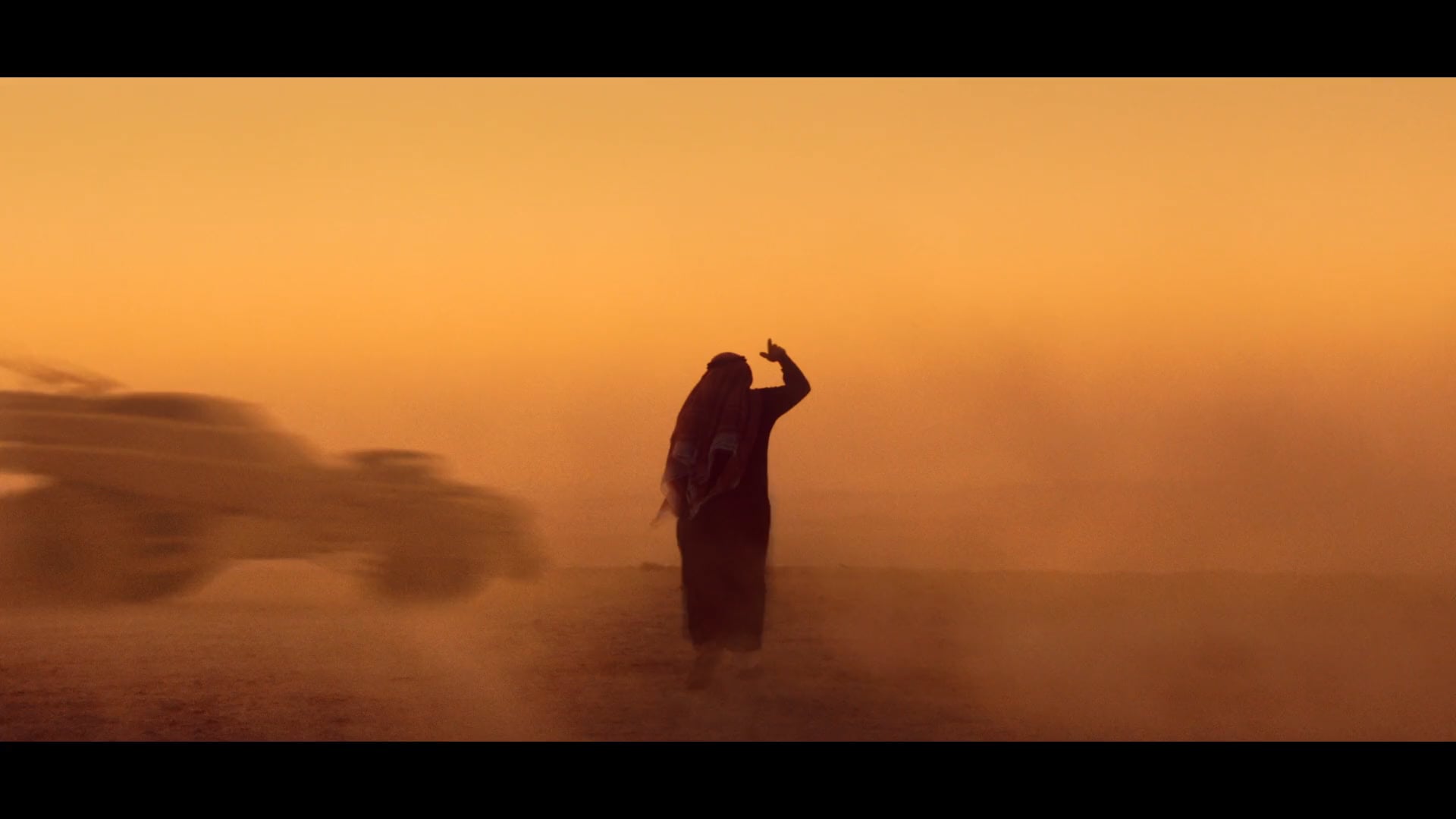 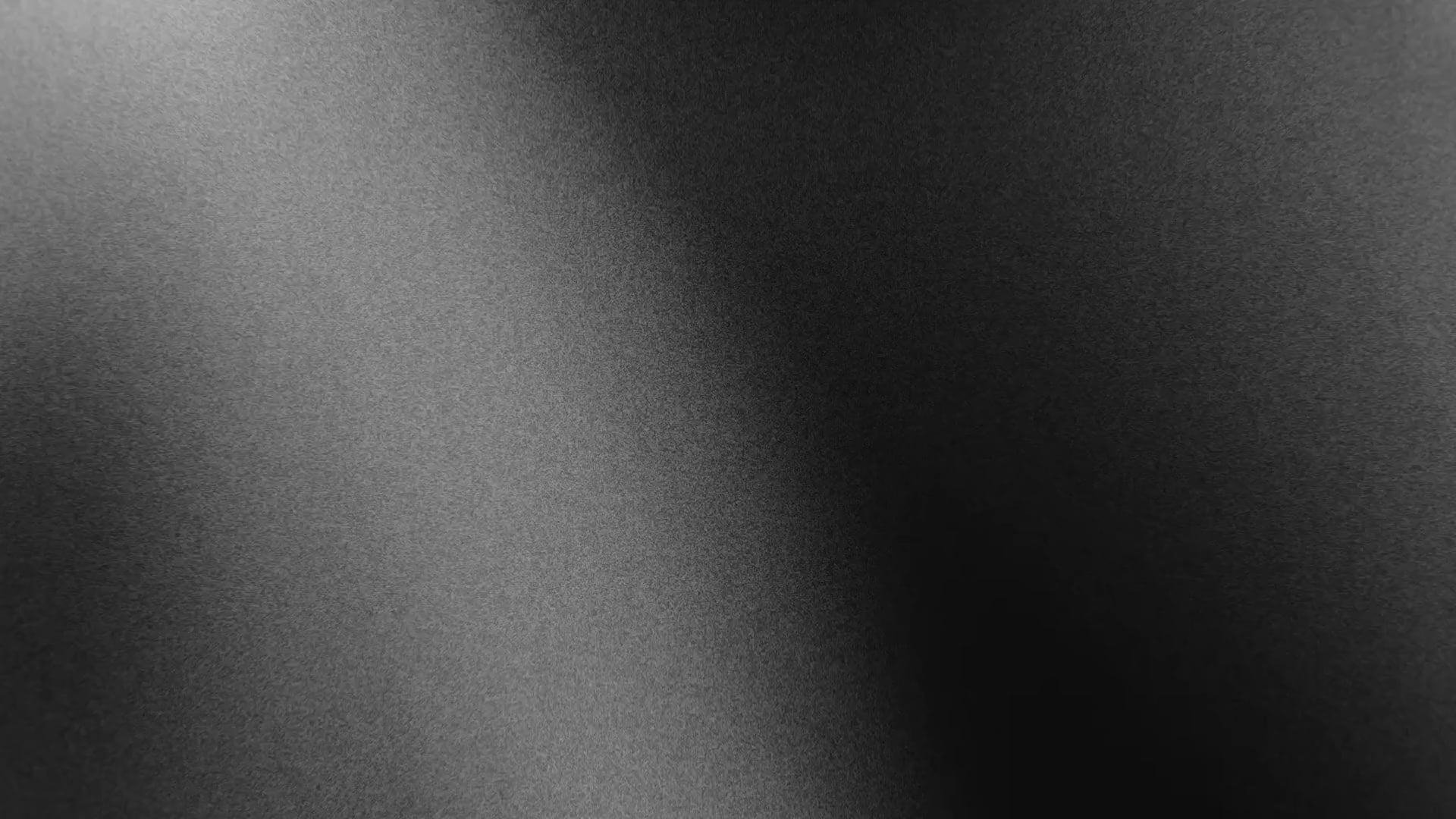 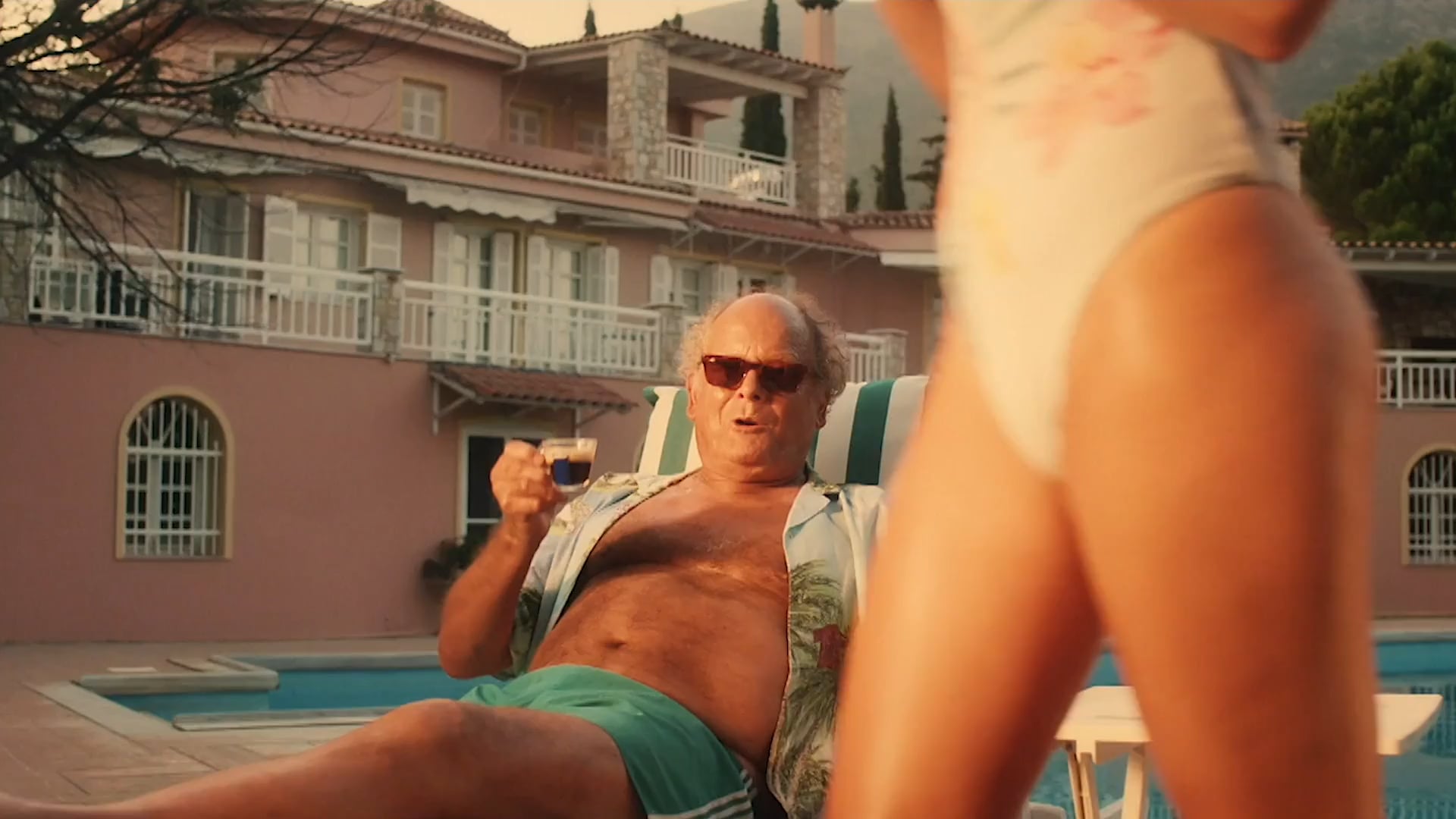 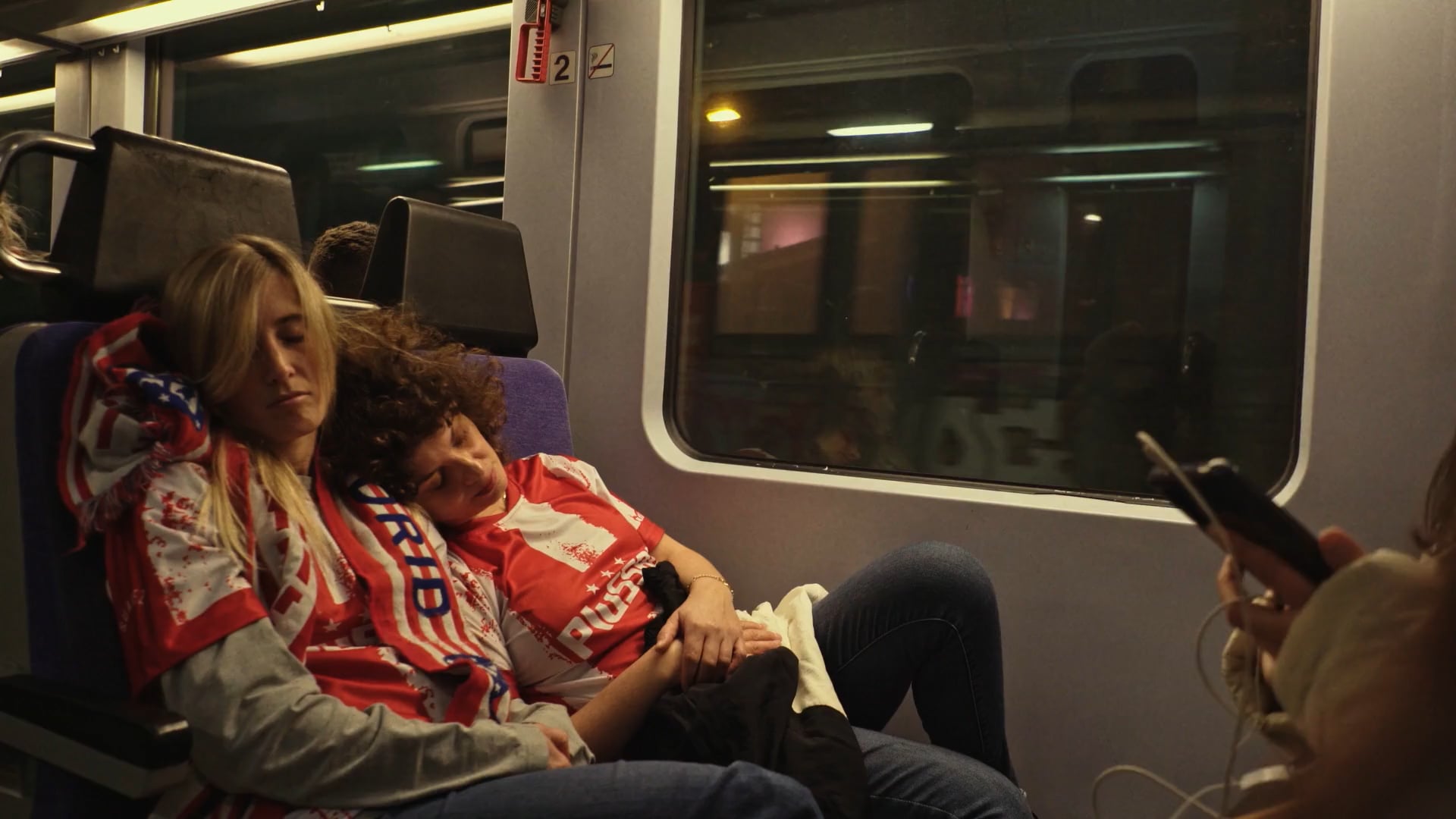 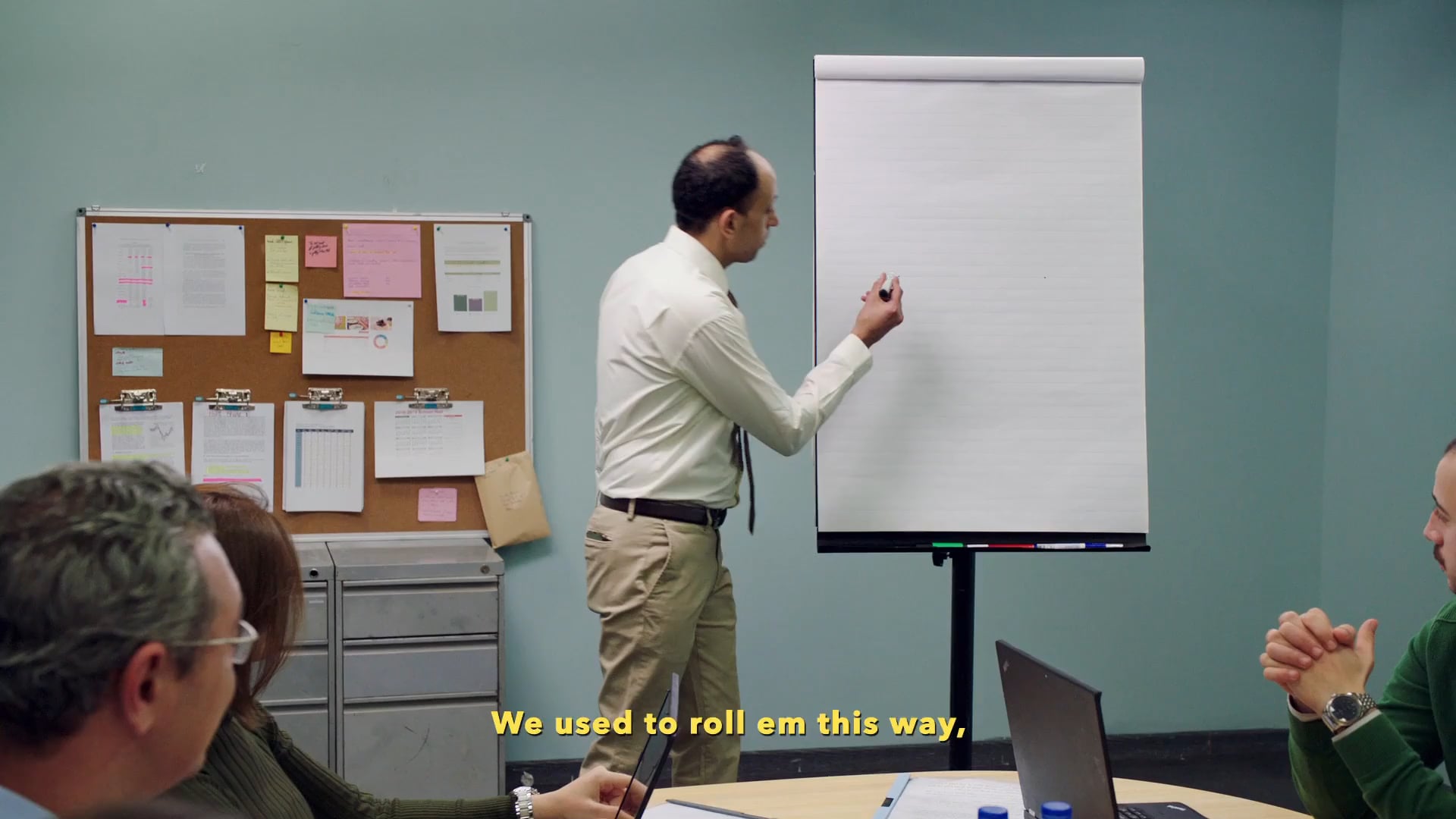 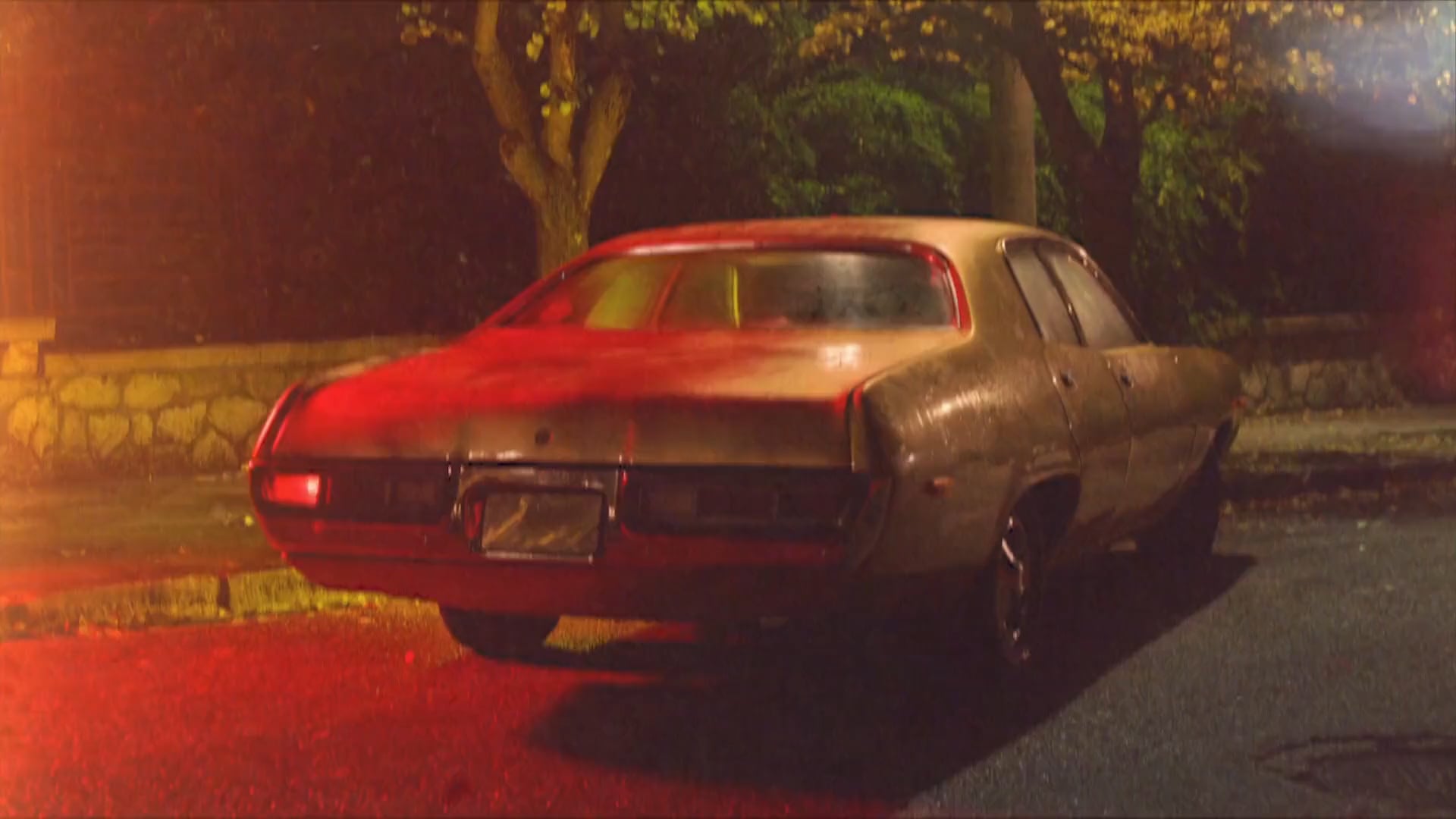 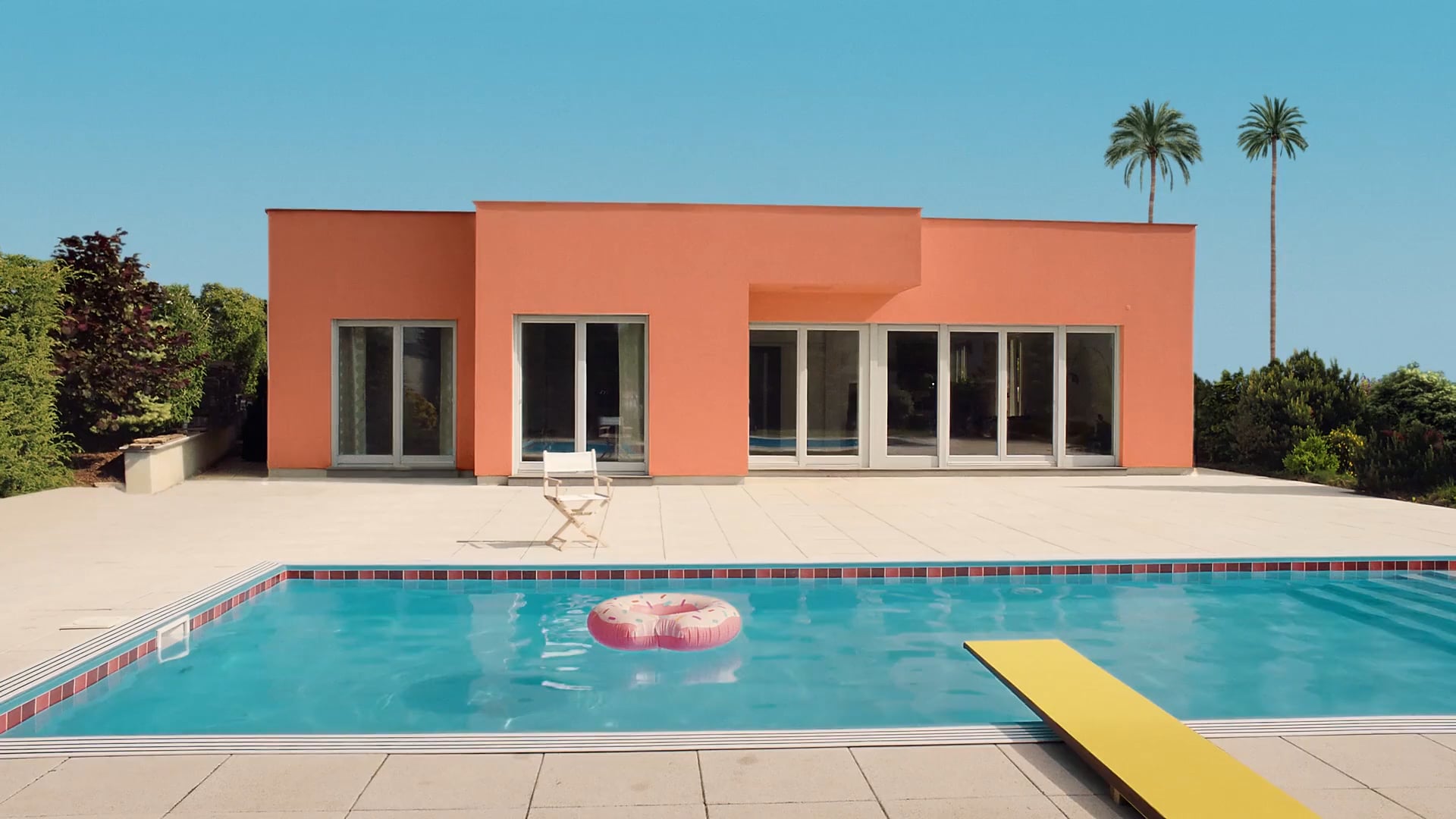 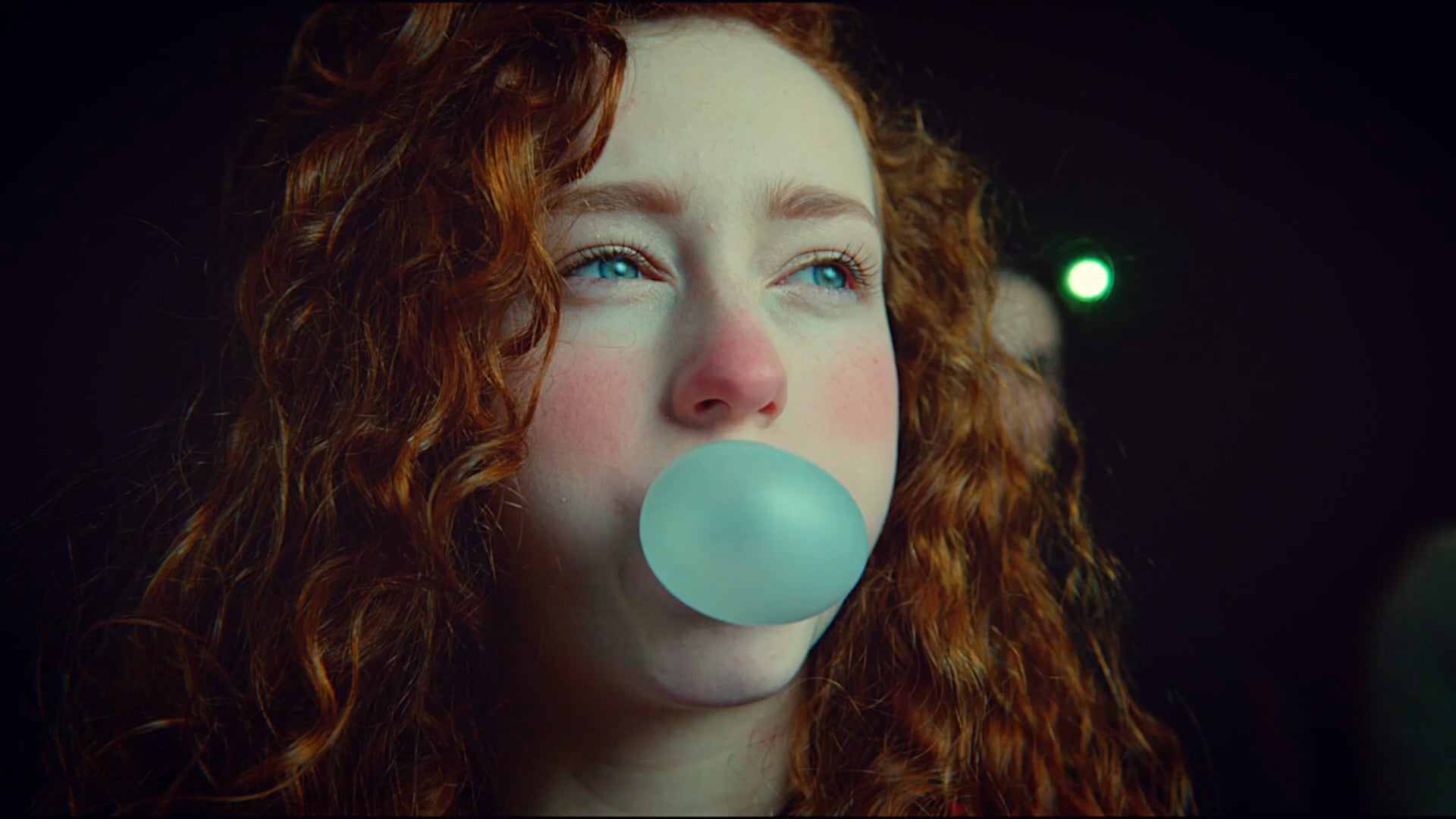 The Man Sitting Next To You

Egyptian born Ali Ali originally studied Computer Engineering at the American University in Cairo. Deciding he preferred storyboards to motherboards, he quickly abandoned programming to study Art Direction at the Miami Ad School. From his humble beginnings as a junior art director with D’Arcy Bucharest, Ali moved on to build an impressive global career as both art director and creative director for the likes of Leagas Delaney, JWT, Leo Burnett, and finally topping it off as ECD of DDB Berlin.

His directorial debut, Never Say No To Panda won him a Cannes Gold Lion Award, and with over 100 million YouTube views, was named by The Guardian as “one of the most watched viral campaigns of all time.” Never underestimate people’s appetite for watching pandas on a reign of terror!

Among numerous other awards, Ali was recently awarded the D&AD Yellow Pencil for Best Director, and won Gold in the Cannes Lions and The One Show for his spot, Diesel.

Recently, he was named by The Gunn Report as one of the top ten most awarded film directors in the world and ranked top ten Directors to move the needle in advertising alongside Taika Waititi.

Ali is ranked in the Ad Week Top 10 most exciting directors in the world today, alongside Taika Waititi.